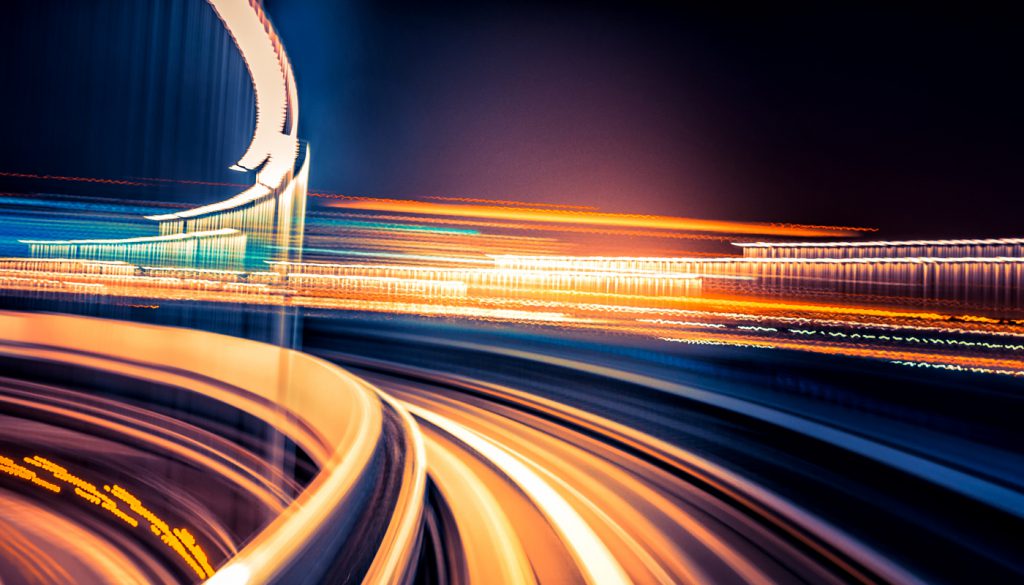 “Our research shows that emotionally-charged stimuli, specifically positive and negative images, may influence the speed, or the temporal resolution, of visual perception,” says psychological scientist Kevin H. Roberts of the University of British Columbia.

The idea that things in our environment, or even our own emotional states, can affect how we experience time is a common one. We say that time “drags” when we’re bored and it “flies” when we’re having fun. But how might this happen? Roberts and colleagues hypothesized that the emotional content of stimuli or experiences could impact the speed of our internal pacemaker.

To test this hypothesis, Roberts and colleagues used an approach common in psychophysics experiments – estimating relative magnitudes – to gauge how people’s moment-to-moment experiences vary when they view different types of stimuli.

The emotional content of the images also made a difference in perceptions of smoothness. Regardless of the frame rate, participants rated negative images—which depicted things we generally want to avoid, including imagery related to confrontation and death—as the least smooth. They rated positive stimuli—depicting appetizing desserts—as the smoothest, overall.

Because the words “smooth” and “choppy” could themselves come with positive or negative connotations, the researchers replaced them with “continuous” and “discrete” in a second experiment. Once again, they found that the emotional content of the images swayed how participants perceived the frame rate of the fade.

Brain-activity data gathered in a third experiment indicated that the blurring of perceptual experience associated with positive images was accompanied by changes in high-level visual processing.

Together, these findings suggest that the emotional content of the images affected how participants experienced what they were seeing.

“What remains to be seen is whether emotional stimuli impact objective measures of temporal processing,” says Roberts. “In other words, do individuals actually perceive less temporal information when they view positive images, or do they just believe they perceive less?”

Co-authors on the research include Grace Truong, Alan Kingstone, and Rebecca M. Todd of the University of British Columbia.

This research was supported by a Natural Sciences and Engineering Research Council (NSERC) Discovery grant (RGPIN-2014-04202) to R. M. Todd and by a grant from the Leaders Opportunity Fund of the Canadian Foundation for Innovation (32102) to R. M. Todd.