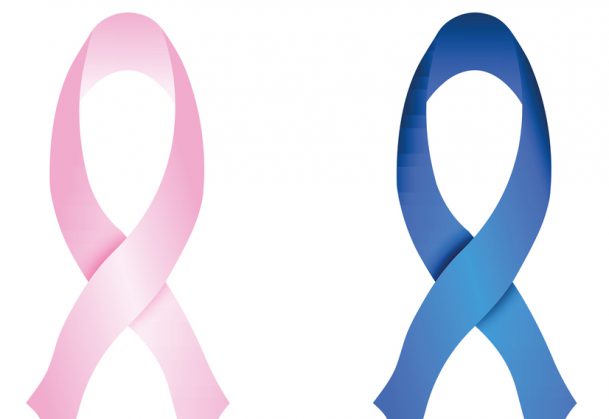 People are much more likely to decide to donate a kidney to a stranger — an extraordinarily altruistic act — in areas of the United States where levels of well-being are high, according to a new study.

“Anywhere from 11% to 54% of adults say that they’d be willing to consider altruistic kidney donation, but only a tiny fraction of them actually become donors,” says psychological scientist Abigail Marsh of Georgetown University, senior author on the study. “Our work suggests that subjective well-being may be a factor that ‘nudges’ some adults into actually donating.”

Defining altruism, and determining if it truly exists, has long been a topic of debate. Many seemingly selfless acts of altruism can be explained by indirect benefits to the do-gooder, such as a bump in social status or protection from the negative judgments of others.

Non-directed kidney donation is unique, says Marsh, because it meets the most stringent criteria for altruism. People willingly choose to donate their kidney to someone they aren’t related to, someone they don’t even know — and the process of donating requires considerable time, and the risk of experiencing serious discomfort and pain.

So why do these people donate at all?

Marsh and lead author Kristin Brethel-Haurwitz hypothesized that it might have something to do with subjective well-being, given that well-being is associated with other prosocial behaviors, including volunteering and charitable giving.

To explore a possible link, the researchers used kidney donation data from the Organ Procurement and Transplantation Network and nationally representative well-being data from the Gallup-Healthways Well-Being Index.

Just as they predicted, the data revealed a positive relationship between altruistic kidney donation and well-being: States with higher per capita donation rates tended to have higher levels of well-being. The positive link held when the researchers combined states into nine broader geographic regions, and also when they examined the data for a single year (2010).

Together, these findings suggest that well-being is not just linked to prosocial behaviors, like charitable giving, but may also promote genuine altruism.

Importantly, the link remained even after regional variation in several other factors – such as household income, age, education, and mental and physical health – were accounted for. And the link wasn’t explained by specific cultural factors either, including regional levels of religiosity or collectivist attitudes.

The findings have clear implications for public health:

“Kidney disease is now the 8th leading cause of death in the US, and living kidney donations are the best hope for restoring people to health who have kidney disease,” says Marsh. “Understanding the dynamics that lead to this kind of donation might help increase the numbers of donations, which currently are in decline.”

And the findings may provide important insight for potential donors:

“You’d be amazed by the responses some donors get from those who learn about their donation — people who see them as weird or even ‘crazy’ for doing something so far outside the norm as giving away an internal organ to a stranger,” Marsh notes. “These data help to show that there are understandable, normal psychological mechanisms that lead to this kind of behavior, uncommon as it is.”

The link between well-being and altruism may be particularly important in light of increased focus on policies that focus on societal level well-being, above and beyond economic well-being.

“Given that altruism itself promotes well-being, policies that promote well-being may help to generate a virtuous circle whereby increases in well-being promote altruism that, in turn, increases well-being,” Brethel-Haurwitz and Marsh conclude.