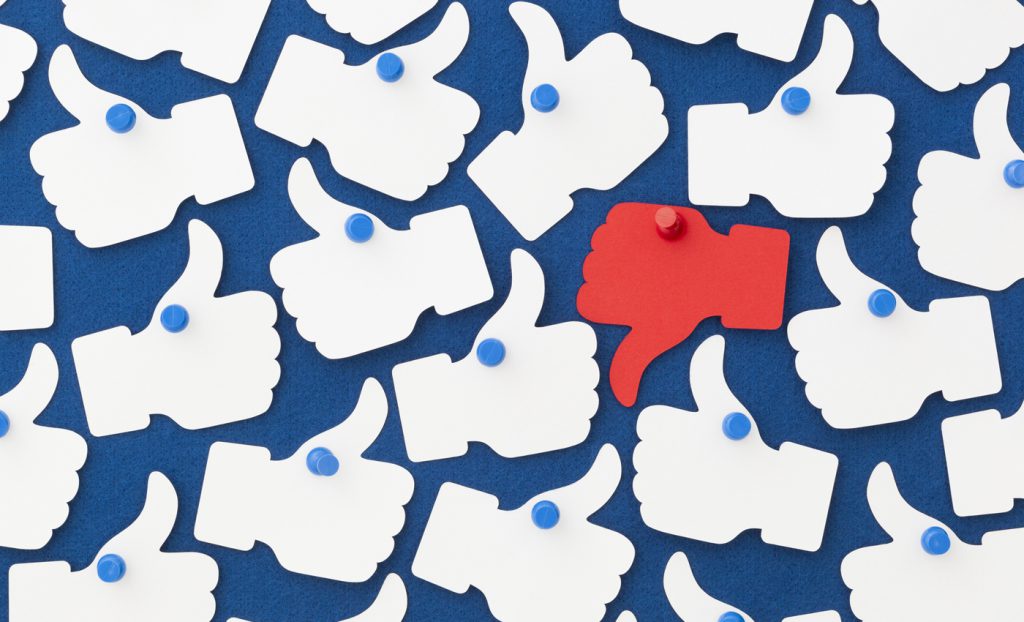 Our political attitudes in adulthood have roots in early childhood temperament, according to findings published in Psychological Science. Analyses of data from more than 16,000 participants in two longitudinal studies in the United Kingdom reveal links between conduct problems at ages 5 and 7 and economic and political discontent 25 years later.

“Findings from both studies indicate that children who showed higher levels of conduct problems — that is, aggression, fighting, stealing from peers — were more likely to be economically left leaning and distrustful of the political system as adults,” says study author Gary J. Lewis of Royal Holloway, University of London. “Some, but not all, of this link was explained by educational attainment and socioeconomic status in adulthood.”

The findings shed light on the relationship between personality traits and political sentiment, suggesting a link that spans more than two decades.

Participants’ parents completed an assessment of their children’s behavior when the children were either 5 or 7 years old, reporting on behaviors related to anxiety, conduct problems, and hyperactivity.

At age 30 or 33, the participants completed measures that gauged their economic conservatism, political cynicism, racism, authoritarianism, and attitudes about gender inequality. These measures cohered into two broad factors: economic/political discontent and social conservatism.

The studies also included data about the parents’ social class and the participants’ childhood intelligence, educational attainment, and social class in adulthood.

Modeling the relationships among these variables, Lewis found that childhood conduct problems were associated with economic/political discontent in adulthood, even after parental social class and childhood intelligence were taken into account. It is possible, Lewis notes, that conduct problems in childhood may reflect difficulty with self-control and long-term planning or early rejection of authority, either of which could lead to economic/political discontent.

The models also indicated indirect pathways in both cohorts, by which conduct problems were associated with lower educational attainment and adult social class and, ultimately, greater economic/political discontent.

These associations may be modest in strength, says Lewis, but they are stable over a 25-year span, suggesting early foundations of later political attitudes. Future research with more detailed and frequent assessments will help to illuminate the exact nature of these long-term associations.

“We all wonder from time to time why it is that those on the other side of the fence came to be that way,” Lewis notes. “These findings take us a little further down the road to answering that question.”

Perhaps this is cited in the article (I can’t seem to access it), so I thought I’d note that Jack and Jeanne Block published related findings in 2005:

I found your article quite intriguing, but after I read it I got a strange thought in my head. Is it possible that since public schools do not have a strict behavior policy like they once did, that more kids will behave toward aggression, fighting, stealing, and other conduct problems, and thus schools are basically a breeding ground for liberals?

This study confirms my own political prejudices, just as several previous studies in this general area were uncomfortable for people on my side of the spectrum. So in the spirit of scientific objectivity, I’ve sought to find fault with it. Thus my question is: given that data about socio-economic status were collected, is this effect perhaps not simply due to the fact that lower economic status disposes one towards the Left? Are aggressive, sneaky Etonians likely to become socialists?