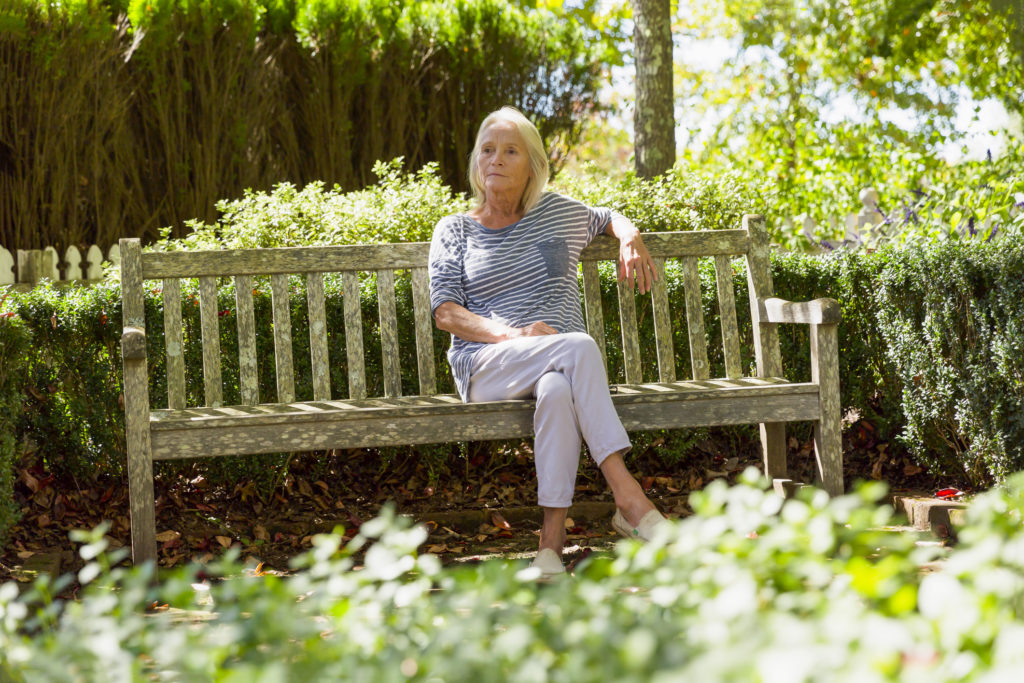 Summary: A culturally underprivileged childhood increases a person’s risk of being less physically active in adulthood. This risk is greater for women than for men, according to new research published in the journal Psychological Science.

Lack of physical activity is linked to a host of health problems, including an increased risk of cardiovascular diseases, type 2 diabetes, and even certain types of cancer. Past research has shown that socioeconomic factors during childhood—such as poverty and unemployment—are at least partly to blame for a lack of physical activity later in life. The precise reasons for this outcome, however, are unclear.

New research published in the journal Psychological Science reveals that cultural rather than economic factors during childhood impact how physically active a person will become in adulthood. This effect is more pronounced in women than in men. The cultural factors include such things as the prevalence of books in one’s home and the occupation of one’s parents.

“Earlier studies showed that the socioeconomic conditions that children grow up in have a profound impact on whether they play sports and remain active in adulthood,” said Boris Cheval, a researcher at the Swiss Center for Affective Sciences and principal investigator on the study. “Contrary to widespread belief, economic factors are not the critical driver. We found instead that cultural factors are largely responsible for determining physical activity in adulthood. Moreover, women are affected by this phenomenon more than men, who are seemingly insulated from it.”

The research team used the Survey of Health, Aging and Retirement in Europe (SHARE) database to analyze socioeconomic data on 56,000 people from more than 25 countries.

“Every two years, the level of physical activity of these adults, aged 50 to 90, was measured over a period of 13 years,” said Cheval.

Under all conditions, the data showed that adult women were slightly more likely to be inactive (26.6%) than men (23.4%).

When controlling for cultural advantages and disadvantages, however, the researchers found a clear difference based on gender. The percentage of inactive culturally advantaged men was 27.8%, compared to 31.1% for disadvantaged men. For women, these figures were 29.6% and 37.9%, respectively.

“We observed that material indicators didn’t play a determining role, unlike cultural indicators, which had a real influence on the person’s physical activity in adulthood,” said Aïna Chalabaev, a researcher at the French Université Grenoble Alpes and lead author on the paper.

“This study confirms a theory put forward by the sociologist Pierre Bourdieu,” said Cheval. “He explained that in disadvantaged social categories, the physical activities available in childhood are geared toward competition and masculinity, like football and rugby. Among the more privileged classes, on the other hand, these activities are less gendered, like tennis, golf, or dance.”

This categorization of sports would further exclude young girls from disadvantaged social classes from taking part in physical exercise—an exclusion that would then become rooted in their adult behavior. “That’s why the gap is smaller in men. As a result of their gender, they seem to be better shielded from physical inactivity because playing sport is valued among boys, regardless of their socioeconomic conditions,” said Chalabaev.

The study shows that people’s cultural environment during childhood may play a determining role in their physical activity in adulthood. Public health policies should, therefore, pay special attention to children from disadvantaged social classes, particularly girls, the authors advised.

“It’s about preventing physical inactivity as much as possible, since it is a global problem with enormous health and economic consequences,” said Cheval.