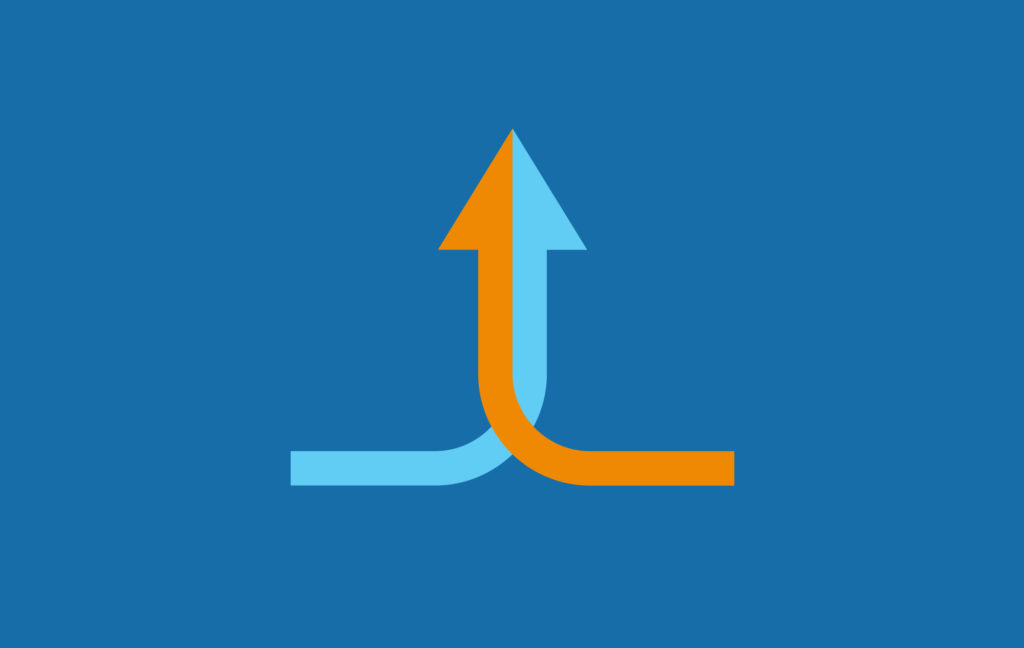 Trying to understand people we disagree with can feel like an effort hardly worth making, particularly in contentious political environments in which offering even the smallest olive branch to the opposition can be perceived as betraying our own side. Research in Psychological Science, however, suggests that cross-partisan empathy may actually make our political arguments more persuasive, rather than softening our convictions. This holds true for even the most politically partisan among us.

“Empathizing across differences can not only help us better understand people’s perspectives but also make us more convincing advocates of our own beliefs,” said Luiza A. Santos, who conducted this research with Jan G. Voelkel, Robb Willer, and Jamil Zaki (Stanford University). People who are encouraged to value empathy across party lines are also more likely to support bipartisan cooperation and less likely to report hating people on the other side of a political issue, Santos added.

To explore how belief in the utility of empathy can decrease partisan animosity and increase political persuasiveness, Santos and colleagues conducted a series of four studies involving 3,650 Democrat and Republican participants in the United States.

In the first study of 411 participants, the researchers found that people who placed more value on cross-partisan empathy were also more likely to desire bipartisan cooperation and to hold less animosity toward the other political party. A follow-up study of 688 college freshmen revealed that students with more cross-partisan empathy were likelier than less empathetic students to report having more friends with different political beliefs.

Cross-partisan empathy isn’t a static trait, however—and Santos and colleagues’ work suggests that even the most politically partisan individuals may be open to walking in the opposition’s shoes.

A third study involved 1,551 participants using Amazon Mechanical Turk. When they read text arguing for or against the value of cross-partisan empathy, participants reacted as you might expect: Those in the high-utility condition, which emphasized increased understanding of the opposition, reported a greater desire for bipartisan cooperation and less out-party animosity, moral superiority, and desire to socially distance from political out-group members. Those in the low-utility condition, which emphasized the threat to their own beliefs, had the opposite response.

The strength of this response wasn’t the same for everyone, though. Whereas the effects were relatively small for participants with mild political beliefs, staunch Democrats and Republicans in the high-utility condition reported significantly larger decreases in animosity and moral superiority toward out-group members.

“These findings indicate that strong partisans can be moved by beliefs about cross-partisan empathy. If anything, our manipulations had, in some cases, stronger effects on more partisan individuals,” Santos and colleagues wrote.

Finally, the researchers put these findings to the test by having 1,000 participants read a high- or low-utility argument on the value of empathy before writing a message to a member of the opposing party intended to change their beliefs about gun control laws. Each of these messages was then shared with a participant who identified with that party, so that Democrats read messages written by Republicans and vice versa.

Through analyzing the text of each message, the researchers found that participants in the high-utility condition were nearly twice as likely to use conciliatory language to express cross-partisan empathy. This included trying to find common ground, represented by terms like “we all want” and “I agree,” as well as using perspective-taking language like “I understand that” to acknowledge the reader’s existing beliefs. They were also more likely to focus on common goals such as safety and on institutions like the U.S. Constitution rather than directly discussing more contentious concepts like crime and violence. Despite the more empathetic tone of the high-utility participants’ messages, condition-blind coders rated these messages as arguing for similarly strong political positions as those in the low-utility condition.

“In other words, people’s belief in the utility of empathizing not only improved intergroup feelings but also helped create greater common ground,” she said.

It remains to be seen how long the effects of cross-partisan empathy may last after an interaction, she noted. There may also be differences in how empathy influences asynchronous communication, such as letter writing, versus face-to-face conversations.

“Believing in cross-partisan empathy’s usefulness helps people attain shared goals of decreasing partisan animosity and building consensus around critical issues. In this light, cross-partisan empathy can be a valuable resource—an instrumental tool for not only connecting minds but also changing them,” Santos and colleagues concluded.