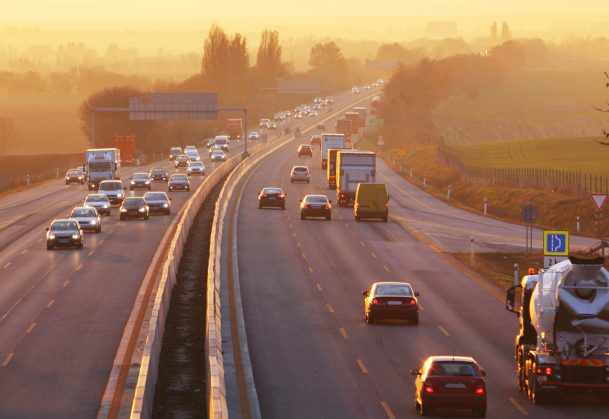 We need to wake up to the fact that sleep is a vital component to safe driving, says psychological scientist Frank McKenna of the University of Reading.

The link between sleep and driving safety is so strong that in a recent study McKenna found that people’s everyday bedtime routines could predict their likelihood of car crashes.

“It is clear that sleep hygiene, a measure that has no direct connection with driving, nevertheless, is able to predict crash involvement,” he writes in the European Review of Applied Psychology. “In other words, those factors that inhibit sleep quantity and or sleep quality may have important consequences for our abilities to stay safe on the road.”

For the study, 7,075 experienced drivers (4,000 men and 3,075 women) completed a series of surveys on their risky driving behaviors, such as speeding, traffic violations, and distracted driving. Additionally, participants completed a driving risk profile comprised of evaluations of different risky driving scenarios. For example, they would have to assess whether they would drive faster or slower than a video of a speeding car.

Another recent study confirms a link between sleep disruptions and wandering attention on the road.

A team led by Johanna F. A. Schwarz of Stockholm University recruited 47 participants with no history of sleep problems. Half of the participants had a full night’s sleep, while those in the sleep-deprived condition only slept for 4 hours.

The subjects then came into the lab where they completed measures for sleepiness, sustained attention, and fitness to drive. Driving capabilities were tested with a standardized battery of key driving skills in a computerized driving simulator.

Attention was measured by the Mackworth Clock Test, a task initially designed to assess the vigilance of radar operators in the British Air Force during World War II. Participants viewed a clock-like pointer that regularly passes around a circle, like a second hand moving on a clock face. At random intervals, the pointer makes an irregular jump, which participants are supposed to note by pressing a button.

Together, the findings suggest that, in addition to policies defining what constitutes being too young or intoxicated to drive, authorities may want to look into policies addressing drivers who are too drowsy to drive.

Evidence suggests that exposure to television in toddlerhood may not cause attention-deficit problems after all. More