News > Minds on the Road > Narcissism is a Driving Hazard, Research Suggests 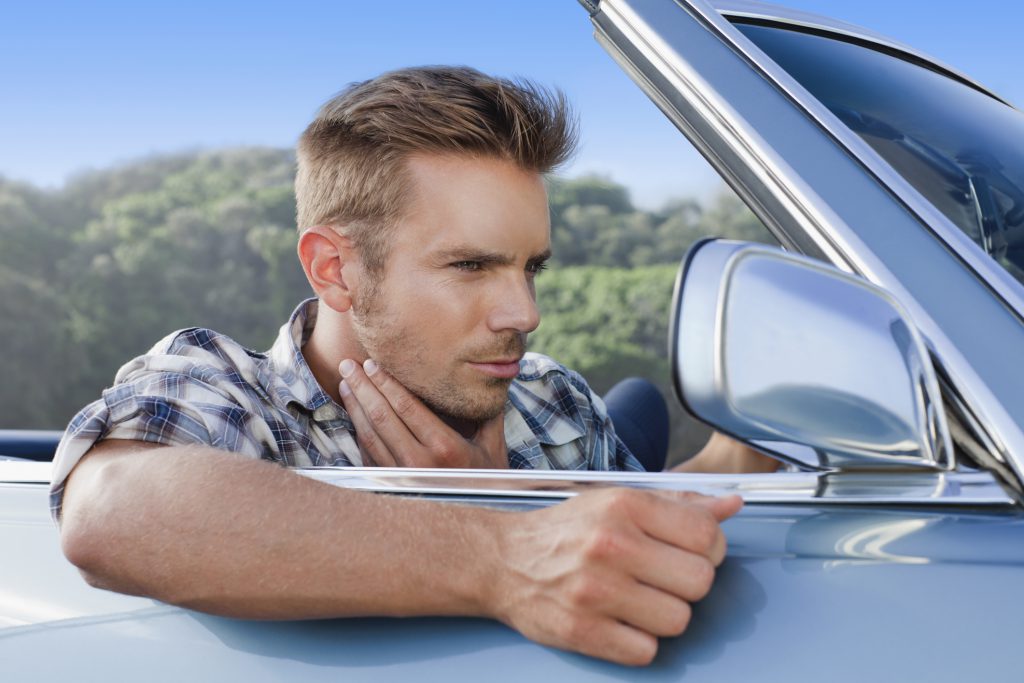 Manipulation, rule breaking, and bullying are just a few of the behavioral hallmarks of narcissism. But new research identifies another disturbing manifestation of narcissism—dangerous driving.

Psychological scientists from The Ohio State University and the University of Luxembourg wanted to see if narcissism predicted aggressive driving, which is the cause of more than half of traffic accidents in the United States alone. In three studies they assessed people who showed subclinical levels of narcissism. That is, none of the subjects had been diagnosed with a Clinical narcissism is a personality disorder involving a need for admiration, a lack of empathy, and grandiosity. At lower levels, narcissism is a personality trait defined by varying levels of selfishness, feelings of superiority, entitlement to special treatment and inflated self-views.

In two of the studies, the scientists surveyed Luxembourgers to assess their narcissism and driving habits. The participants answered questions from the Narcissistic Personality Inventory, a set of questions used since 1988 to measure narcissism. This questionnaire had participants rate how strongly they agreed with items such as: “I like to be the center of attention,” or “I am an extraordinary person” on a 1 to 5 scale. They then addressed similar items about aggressive driving behavior: “I often swear when driving a car,” or “When driving my car, I easily get angry about other drivers.”

Similar studies have been conducted in the United States, but only surveyed college students, somewhat limiting their general-purpose use. These studies used a broader sample than before, with participants ranging in age from 18 to 86, with an average age of 33. The researchers report that the more narcissistic drivers are, the more angry and aggressive they reported becoming on the road.

The third study employed a driving simulation: study participants sat in the driver’s seat of a 2010 Honda Accord, surrounded on three sides by a curved projection screen. In a 15- to 25-minute driving exercise, the participants saw other computer-generated cars and were told that some of them were being operated by other study participants. (In fact, the experimenters were controlling the other vehicles.)

During the exercise, the participants encountered:

The researchers found that the participants who scored high on narcissism measures were more likely to tailgate, speed, drive off-road, cross the center line into oncoming traffic, drive on the shoulder, honk their horn, or use “verbal aggression” or “aggressive gestures,” in the experimenters’ chaste wording.

Three participants collided into other vehicles, and all of them had narcissism scores that were significantly higher compared to other participants, the researchers reported. The researchers suggest that this aggression-narcissism link may come from the tendency for narcissists to think that their own time is precious, while not considering the time of others. They may think they deserve special treatment and they tend to react aggressively in general when they don’t get their way.

Future experiments might compare driving aggression between high self-esteem and low self-esteem narcissists, the researchers add. There is some evidence that these two categories of narcissists have different patterns of behavior, especially acts of aggression. Research published several years in Psychological Science showed that low self-esteem related with aggression, antisocial behavior, and delinquency in adolescents and college students. Another study in the same journal showed that interventions aimed at strengthening self-esteem against threats decreased narcissistic aggression.

News > Minds on the Road > Narcissism is a Driving Hazard, Research Suggests