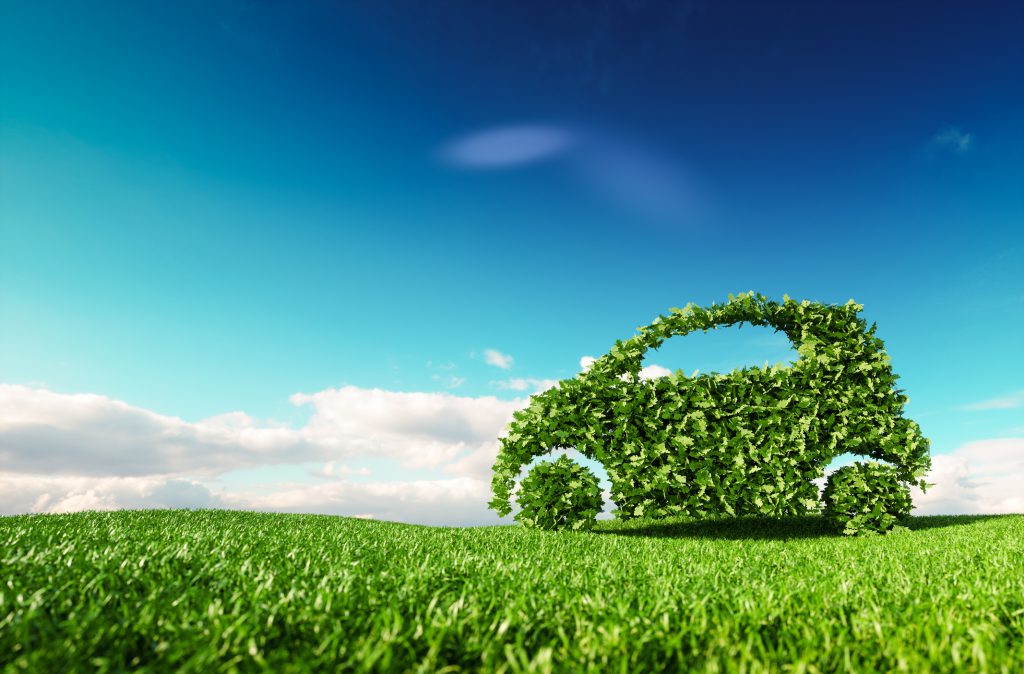 No one likes a backseat driver, but research suggests that motorists may be more amenable to suggestions from their vehicles’ digital support systems when they take the time to explain why they’re making certain recommendations.

“Humans are more likely to follow recommendations from complex systems if they have (or think they have) an understanding of how that system works – explaining why an action is beneficial contributes to that,” said Serge Thill, an associate professor of artificial intelligence at the Donders Centre for Cognition at Radboud University in the Netherlands.

In Thill and colleagues’ study of environmentally conscious driving behavior, published in Transportation Research Part F: Traffic Psychology and Behaviour, 123 university students and staff completed a 10-minute driving simulation with the assistance of a driver support system that either gave navigation recommendations without eco-driving advice, or paired navigation tips with eco-driving recommendations about when to break, coast, and change gears. In all cases, each system communicated using a series of icons displayed on the vehicle’s windshield either with  or without a line of text justifying its directions.

Although there is a limit on the degree to which simulator studies translate to the real world, Thill noted that creating an immersive environment can help replicate some of the physics of driving. In this case, the researchers used an actual car surrounded by screens to facilitate natural behavior by allowing participants to do things like checking their rearview mirrors—actions that aren’t possible with a computer monitor and steering wheel alone.

Throughout the course of the simulation — which included observing various speed limits, obeying traffic lights, and following multiple routes to the final destination — participants who drove with an informative navigation system, an eco-driving system of any type, or both were all used less fuel than did those in the basic navigational condition.

The real focus of the study, however, was on the extent to which drivers’ behaviors reflected the recommendations of the support system.

Overall, participants tended to shift gears earlier and to coast more often when the eco-system was informative than when it was not. In fact, participants who drove with a basic eco-driving system  that provided no justifying information tended to perform nearly the same as drivers with no eco-system at all.

This may be due in part to drivers’ self-reported perception of the eco and navigational systems as a single “entity,” wrote Thill and colleagues, potentially leading them to view unjustified recommendations as being lower priority. Drivers with a basic navigation system and an informative eco-driving system did not mirror this effect, however.

Distracted driving is always a concern, of course, when it comes to taking technology on the road. Previous research in Psychological Science has suggested that talking on the phone can make drivers up to twice as likely to miss traffic signals, and significantly increases reaction time to the signals they do detect. Engaging in passive tasks such as listening to the radio, a book on tape, or even completing a task on a handheld phone, on the other hand, did not seem to disrupt performance, suggesting that the danger in dual-tasking may arise from drawing drivers’ attention to a cognitive context not associated with driving.

In the case of this simulation study, drivers self-reported that using a support system actually improved their situational awareness, allowing them to plan their response to upcoming events – up to a point. While 90% of participants who used only the basic navigational system reported being fully aware of their surroundings, just 55% of those who drove with an informational navigational and an informational eco-driving system felt the same.

The additional information may have a negative effect on the participants’ subjective sense of awareness, but it could be that a well-designed system simply reduces the need for low-level situational awareness, Thill and colleagues wrote. For example, just 55% of participants with basic navigational systems reported perceiving animals on the side of the road as a safety hazard, while 80% of participants who drove with informational systems reported being on the lookout for Bambi and friends.

Overall, what seems to matter most to drivers is that they feel they have an understanding of how a system works – even if that perception doesn’t align with reality, Thill added. In an earlier study, Thill and colleagues found that participants preferred vehicles that justified their recommendations even if those recommendations were incorrect, leading them into heavy traffic and other undesirable conditions.

Similarly, he said, what people believe about a system or artificial agent doesn’t have to line up with its actual abilities to create positive user experience.

“Humans can ascribe mental states to artificial agents that these agents do not possess, and yet this seems to aid in interaction anyway,” Thill said.

Better understanding this behavior is particularly important avenue for future research because when drivers believe systems, such as those in partially autonomous vehicles, are capable of something they as drivers are not, it can lead to safety concerns.

Since emerging as a fad in the 1980s, “Baby on Board” stickers have persisted as a staple of rear windshields and bumpers on cars and minivans. According to urban legend, the death of an infant

Crash Risks May Spike Immediately After a Near Miss

The short period of time after narrowly averting a vehicular accident is a vulnerable one for drivers, especially in city driving.