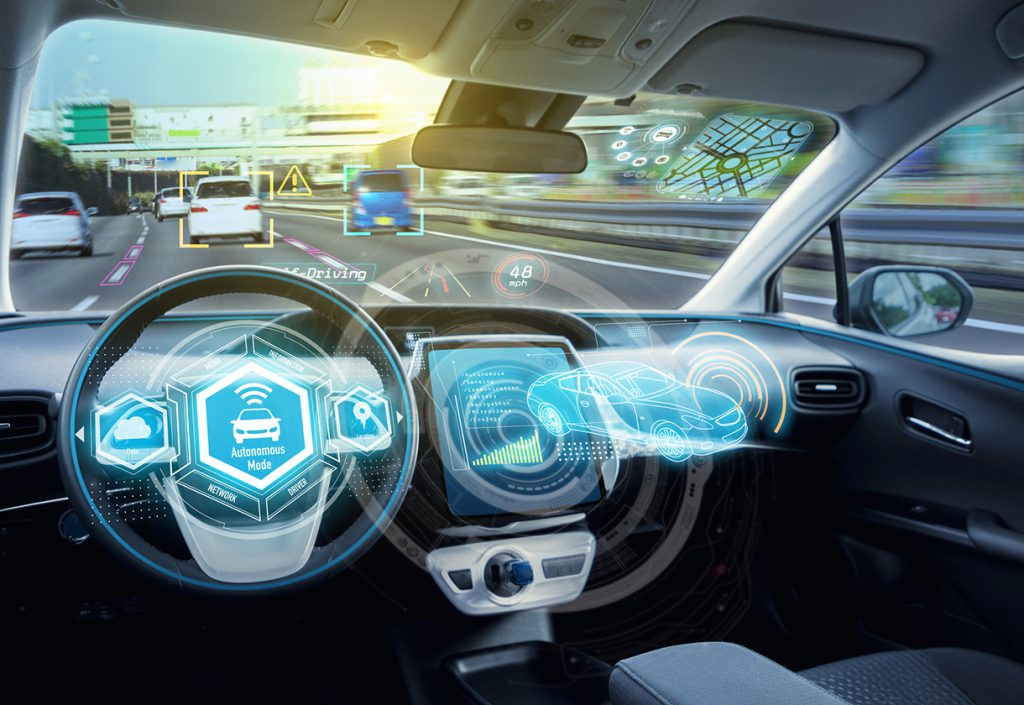 Air travel remains one of the safest ways to get from one place to another, but two recent deadly crashes of Boeing jetliners is a reminder of the risks that come with transportation automation — a danger that the automotive industry should heed, transportation safety scientists say.

Boeing has been criticized for not adequately training flight crews on the stall-prevention software that is suspected of contributing to the crashes, which is notable given that the airline industry overall has made great strides in training crews on the capabilities and limitations of automation systems in aircraft. Psychological scientists have helped drive those advances and two researchers who were heavily involved in that work now say car manufacturers need to follow the airline industry’s example as automation increasingly becomes a feature of their vehicles.

“Today, airline crashes are at a historic low—following a concerted effort by human factors professionals to raise awareness of how humans and automation systems can and must work together as a team, with an understanding of the strengths and limitations of each reflected in the other,” write researchers and safety consultants Stephen Casner and Edwin Hutchins in a newly published article. “Can history repeat itself in semi-automated cars?”

Pre-collision warning, automatic emergency braking, and hands-free driving systems have been generally limited to top-of-the-line cars, leaving most consumers without these high-tech features. But that’s about to change. According to Consumer Reports, 2019 is the year that advanced driving assistance systems will become standard features in lower-priced car models.

The automotive industry is not paying sufficient attention to educating drivers on how to use the advanced features, Casner and Hutchins warn, a shortcoming the airline industry learned after automation began to emerge in cockpits in the 1970s.

“We saw how working with automation sometimes taxed pilots’ ability to pay attention and manage distractions — ones often introduced by the automation itself,” the researchers write in their review. “We saw how automation changed the job of flying in fundamental ways. Today, it is standard practice to provide pilots with a basic understanding of humans, machines, and what happens when the two are combined. All the while, we enjoy a historic low in the aviation crash rate.”

The aviation industry can trace that safety record to its use of research by Casner, Hutchins, and others investigating the impact that the automated cockpit had on flight crew performance. The research revealed that pilots were often confused about how the automation worked and frequently let their attention drift when the automated systems were operating. The findings spurred better pilot training that emphasized automation as a tool that complemented, but did not replace, active engagement in the cockpit. Those steps paid off: US carriers saw crashes decline steadily in subsequent years.

History is repeating itself in cars, Casner and Hutchins report. In lab simulators as well as in actual vehicles, drivers show they don’t understand how the automated features work, with many showing a perilously exaggerated perception of the system’s capabilities. A 2018 survey by a European car safety assessment group found that 11% of drivers believe they can nap, read a newspaper, or watch a movie when the highway pilot feature is engaged. And these misperceptions are only exacerbated when drivers borrow or rent the advanced-feature cars.

Psychological studies have confirmed that drivers naturally monitor the driving conditions less as the level of automation in their car increases. A 2012 research report in Perspectives on Psychological Science uncovered the boredom that results when we are disengaged from our internal or external environment and wish we could engage in something more interesting. A 2015 report in the same journal details how mind-wandering and inattentiveness can result from both overstimulating environments and those that aren’t stimulating enough, such as staring out of the window of an autonomous car.

Casner and Hutchins have examined owner’s manuals of several tech-laden cars, and found many limitations in the cars’ automation systems. For example, pre-collision warning systems may fail to detect pedestrians who are shorter than a specific height. When rounding curves, an adaptive cruise control can suddenly begin tracking a car in a different lane rather than the car ahead in the same lane.

The scientists emphasize the importance of driver training as cars become more technologically sophisticated, and even suggest the need to revive high school driver education programs that have gradually disappeared over the past few decades. They add that drivers need to learn more than just “the knobs, dials, and details” of the cars they purchase; they need to grasp the underlying concepts about how car automation works.