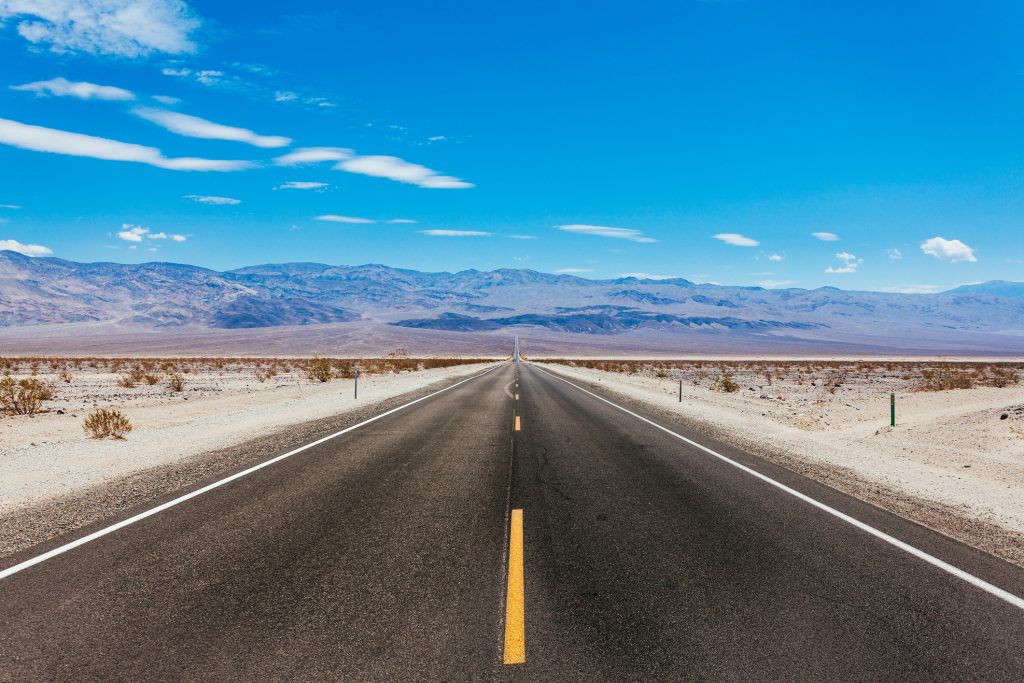 It is a common phenomenon: You get in your car, start driving to work, your mind starts to wander…and you arrive at your destination, with only a vague sense of what happened in between. Although cases like these may give us pause, deliberate distractions, such as texting while driving, often seem like the bigger threat. But data suggest that mind wandering is a real danger on the road.

A nationwide study of car crashes from 2010 and 2011 found that, within fatal accidents, 62% of distracted driving involved being “lost in thought.” And a new study from researchers at North Carolina State University shows that mind wandering is common in drivers, affecting driving behaviors in a number of ways.

Taking study participants onto actual roads to examine their state of mind while driving is complicated and possibly dangerous, so the researchers used a simulator for their study. Participants sat in a seat connected to a steering wheel and pedals – the driving setup was situated in front of three large TV screens that showed a driving route that responded to the driver’s input, much like a video game.

The simulator allowed the researchers to standardize the route, weather, traffic, and other input; it also enabled them to accurately measure drivers’ behavior with precise measurements of factors like car speed, position, and acceleration. Participants reported on their state of mind (i.e., mind wandering, mind on task) without interrupting actual driving, which meant that they could be tested relatively quickly, safely, and accurately.

Simulator data showed that participants’ minds wandered most frequently on boring routes. When participants drove on simulated roads with no oncoming cars and no intersections, they responded that their minds were wandering about 20 percent more often than when they drove on busier, but otherwise identical, routes. Even on busier courses, with oncoming traffic and intersections appearing on the simulator, drivers reported mind wandering 41 percent of the time.

Drivers’ minds wandered comparatively less during the first few minutes of a drive, but mind wandering increased and then leveled off around 12 minutes into the drive. This suggests that drivers settled into the driving activity after several minutes and their minds started wandering more as a result.

Driving conditions and amounts of mind wandering affected driving performance in a variety of ways. In the past, researchers have found that when drivers are distracted (by cell phones, for example) or when driving conditions become complicated, they slow down. The theory is that drivers unconsciously slow to give themselves more time to decide what to do next or react to what’s happening on the road.

According to the new study, this held true on more boring routes: Drivers were slower while their minds wandered. But in more demanding driving situations, the data showed that drivers actually sped up when their thoughts were off-task. The researchers suggest that this might be due to high cognitive load – that is, the distraction-slowing mechanism didn’t kick in on complex routes because mind wandering and driving take up disproportionate mental resources.

The researchers note that the simulator is not an actual driving situation, which limits its applicability – it’s possible, for example, that participants might not let their minds wander as much in an actual car. At least one driver treated it too much like a video game, as the authors noted in the study methods: “Three participants (two women, one man) were removed from analysis due to language barriers, falling asleep, and excessive speeding during the simulated driving task (mean speed >100 mph).”

Findings like these suggest that mind wandering often has negative effects on cognitive capacities like attention, but that doesn’t mean it’s necessarily harmful. In general, research on the consequences of mind wandering has produced mixed results, suggesting that it can facilitate recovery from negative emotions or lead to increased unhappiness, that it can hamper performance on tasks or increase creativity. In a 2017 article in Psychological Science, a team of researchers suggests that mind wandering isn’t just one activity but instead comes in many types, a hypothesis that could help to explain such varied results.