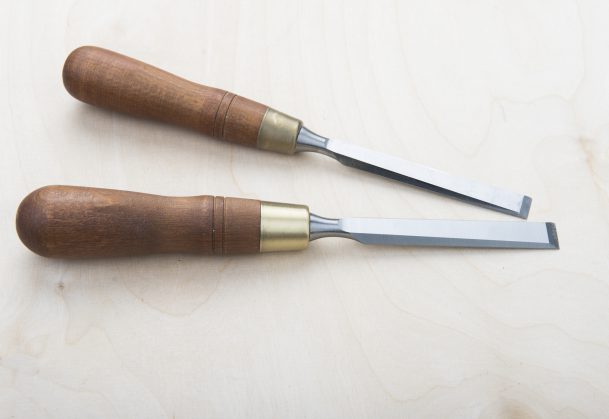 Some people seem destined for their careers. Their goals, ambitions, and personality traits just make them cut out for a certain position — fit for the job.

But could the opposite also be true? Could our jobs actually affect our personality traits? It might seem logical that people who are initially extroverted take on managerial jobs and then become more extroverted, self-confident, or communicative as a result. But at the same time, it’s also possible that the initial extroversion was necessary and sufficient, and that instead people pick up the slack in other personality traits — like agreeableness or conscientiousness.

Two researchers from Ghent University in Belgium set out to tackle the issue starting in 1994, studying 266 people as they were just finishing up college. These individuals were given a survey in their senior year, one which gauged their personality traits in depth — their openness to new experiences, conscientiousness, agreeableness, neuroticism, and extroversion.

A year after graduation, those same participants answered another survey about their current jobs, which included industry work, fashion design, scientific research, teaching, and much more.

“For many participants, these initial occupations were not just a ‘tryout’ but were indeed representative for the rest of their career,” according to study authors Bart Wille and Filip De Fruyt. That’s what they found out a full 15 years later, asking the same participants again about their personality characteristics and career trajectories.

On this follow-up study in 2010, the researchers were especially interested in how the participants’ personalities had changed over time. As it turns out, and contrary to their initial hypotheses, people generally didn’t become more engrained in their original personality traits — extroversion didn’t beget extroversion in a managerial position, for instance.

“The key issue here is the concept of fit,” the researchers say while envisioning that extroverted manager. “Imagine that for this person, there is an optimal balance between his or her personal competencies and aspirations and the job-level requirements. Should this person benefit from having substantial increases in extroversion? In other words: Is there a need for change?”

Perhaps not, as the data published in the Journal of Applied Psychology reveals. Instead, that particular person might have the ideal level of extroversion already. A boost to conscientiousness, on the other hand, would be the best way to balance his or her role as a taskmaster and an effective leader.

Indeed, that’s what the data revealed: Participants who increased in conscientiousness over time also showed a corresponding increase in their ability to manage and persuade others.

Overall, the research speaks to the complexity between personality and occupation, and calls for further and more specific studies. But the results are important for showing that personality not only predicts what jobs we’ll take, it is also predicted by those jobs as well.

News > Minds for Business > Your Personality and Career Sculpt Each Other

We are more envious of someone else’s covetable experience before it happens than after it has passed, according to research published in Psychological Science, a journal of the Association for Psychological Science. “Enviable events lose some power over us once those events are in our past,” says psychological scientist Ed More

Links between personality traits and life outcomes found in previous research are largely reproducible, according to findings from a large-scale replication project. More