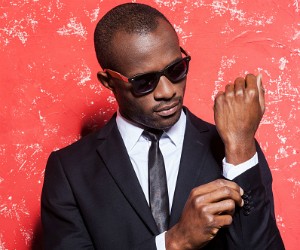 Hi McKenna-
Drop me a line, and I’ll give you some suggestions. Sorry for the delay.
-Abe Rutchick