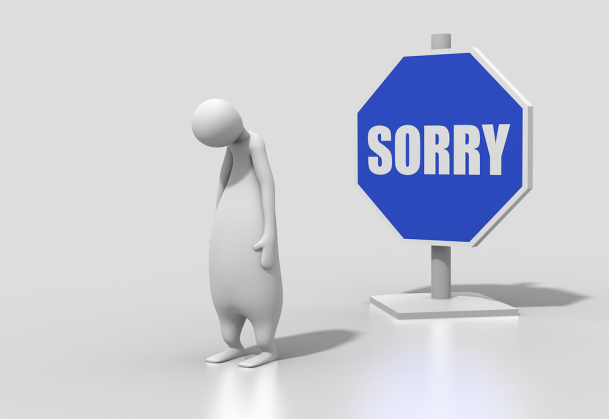 A sampling of research on depression rates among M-Turkers,
treating the symptoms of
anorexia nervosa, social anxiety and dating, and the use of brain imaging to study worry. More