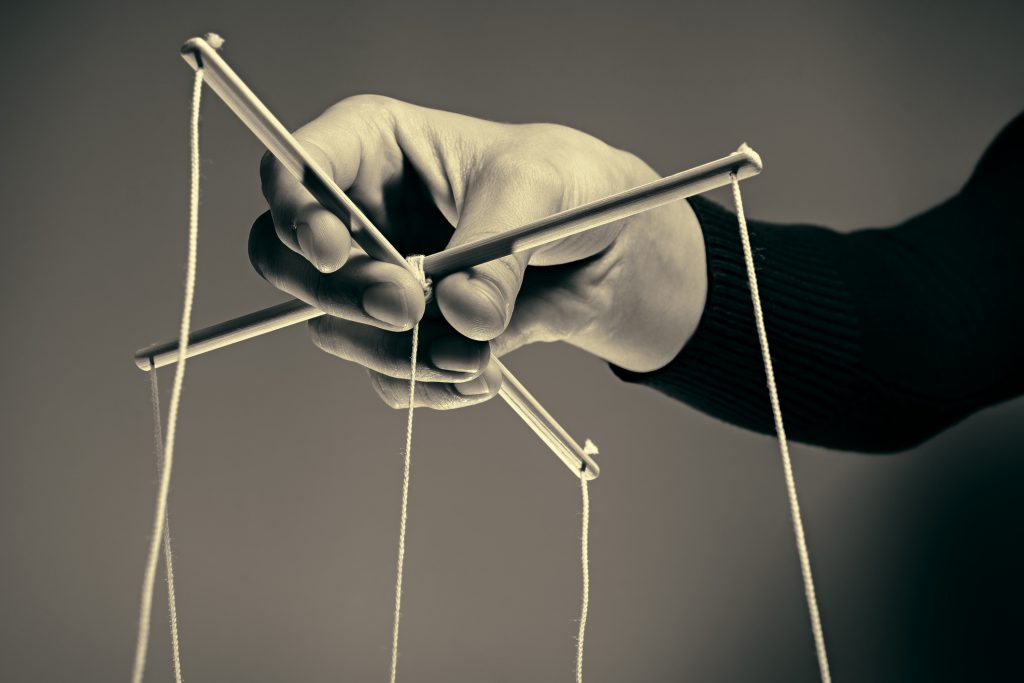 It’s a common workplace complaint: The boss who insists on micromanaging every single decision – no matter how small.

Across two studies, Michael Haselhuhn (University of California, Riverside), Elaine M. Wong (University of California, Riverside), and Margaret Ormiston (George Washington University) found that managers who felt powerful in their leadership roles weren’t afraid to delegate tasks to others. On the other hand, managers who felt insecure — despite their powerful leadership positions — were far less willing to let subordinates take the reins.

Despite the fact that conflicts over delegation (or a lack thereof) are extremely common in the workplace, Haselhuhn and colleagues note that “surprisingly few studies” have examined how and why leaders choose to delegate decisions.

Previous research has shown how feeling powerful can shape our perceptions of control over events. In a study published in Psychological Science, a team of researchers led by Nathanael Fast (Stanford University) concluded that prompting people to feel powerful also led people to believe they had more personal control over outcomes, like the roll of a pair of dice, than was physically possible.

Letting other people make decisions means that leaders have to relinquish a bit of control. For some people, this isn’t that big of a deal; for others, ceding even small decisions can feel extremely unpleasant. The research team hypothesized that regardless of a manager’s actual status within a company, their willingness to delegate would hinge on how powerful they felt.

“For example, a top executive may feel powerless to effect culture change within her organization, whereas an entry-level employee may feel powerful due to her ability to influence others in her workgroup,” the researchers explain. “Regardless of one’s formal position, feeling powerful is associated with a range of important outcomes, including taking action, pursuing one’s own goals, and expressing true feelings.”

For their first study, Haselhuhn and colleagues attempted to tease out whether there was a relationship between feelings of power and the willingness to delegate decisions.

A group of 238 adults were recruited from a local community and a large European business school. Participants first completed an assessment designed to measure their feelings of power (e.g. “In my relationships with others, I can get them to listen to what I say”).

Next, participants completed a measure that looked at preferences for management’s authority over employees. Sample items included statements like “The amount of responsibility given to employees should be limited and controlled,” and “If anything is to get done, the manager has to make the decision.”

As predicted, there was a relationship between feeling powerful and willingness to delegate decision making to others: People who felt more powerful were more willing to delegate, and people who felt relatively powerless were more inclined to make decisions themselves.

In a second online study, 100 individuals were randomly assigned to either a high power condition or a low power condition. To induce a sense of being powerful or powerless, participants were asked to describe a time when they felt either highly powerful or not powerful at all. Next, they were asked to imagine themselves as a company manager in charge of supervising a large number of people before rating their preferences for delegating decisions to subordinates.

Again, those who felt relatively powerless were less inclined to share their decision-making authority with subordinates.

“Consistent with our prediction, a significant difference between the two psychological power conditions emerged,” the researchers explain. “Individuals in structural positions of power who felt powerless desired to keep tighter control of decision making authority within their organization.”