News > Minds at Work > The Opposite of Procrastination 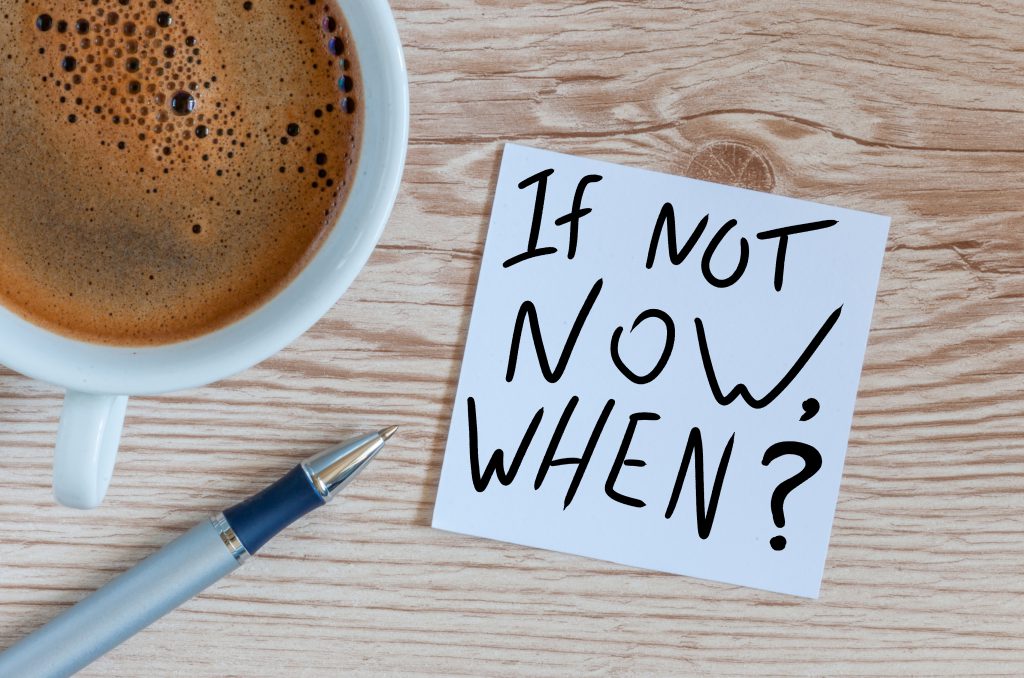 For every employee who chronically misses deadlines, there is another who completes assignments far ahead of schedule. One worker may take days to respond to an email, while another may write back so fast it’s as if they’d read the message before they even received it. A manager may treasure a staff member’s hypervigilance to deadlines and to-do lists, but those qualities may carry some business risks and opportunity costs.

Scientists have long studied the complexities of procrastination, tying it to poor perceptions of time and feeble self-regulation. But recently, behavioral researchers have begun to investigate the flip side of chronic dilly-dallying, studying people who rush to get things done even if they have to expend extra effort. Psychological scientist David A. Rosenbaum and his colleagues discovered this phenomenon in a 2014 study and dubbed it pre-crastination.

In a research review just published in Current Directions in Psychological Science, Rosenbaum (University of California, Riverside) and an international group of scientists provide a deep perspective on pre-crastination. They conclude that this habit does not just reflect simple haste or the pursuit of instant gratification; it also reduces demand on mental resources.

The 2014 experiments that introduced pre-crastination into the scientific lexicon occurred when Rosenbaum, then a professor at Pennsylvania State University, set out with colleagues to study the trade-offs between an object’s weight and the distance people were willing to carry it. In the study, university students were asked to walk down an alley and pick up either of two empty buckets. Specifically, participants were told to choose the bucket that seemed easiest to carry to the end of the alley. The researchers expected the participants to pick up the bucket close to the end, since they’d have to carry it a shorter distance. But surprisingly, most of the participants chose the bucket closest to the starting point. When interviewed after the experiment, the students said they chose the near bucket to get the task done as quickly as possible. This made no sense; the time it would take to reach the end of the alley would be the same no matter which bucket they picked up.

Rosenbaum’s team repeated the procedure in various iterations, including having the participants carry buckets filled with pennies, having them choose between one filled bucket and one empty bucket, and varying the positioning of the buckets. And in every case, participants chose to carry the bucket nearest them over the one near the end of the alley; in other words, they took the first chance to finish the task even though it required carrying the bucket a longer distance.

Other researchers have discovered effects related to pre-crastination, including the influence that looming deadlines can have on a person’s judgment and decision-making. University of Chicago psychological scientist Christopher Hsee was involved in a 2018 study, led by Johns Hopkins University consumer behavior scientist Meng Zhu, that showed a phenomenon the authors called the mere urgency effect. This concept holds that when people sense that they have a limited amount of time to complete a trivial task, they focus on that at the expense of more important tasks. Essentially, the deadline becomes salient, no matter the magnitude of the task at hand. This could translate, for example, into an employee hurrying to deliver a routine report (with typos and misspellings), rather than working to close a lucrative deal with a big client.

Rosenbaum and other researchers suggest that pre-crastination enables people to reduce cognitive demand. That can be a particularly strong motivation in the workplace. Remembering to complete that quarterly sales report by a certain deadline can be cognitively taxing — but not if you complete it right away and scratch it off your to-do list.

Research is also focusing on individual differences in pre-crastination tendencies. Kyle Sauerberger, a researcher in Rosenbaum’s UC Riverside lab, has linked certain personality traits, such as high levels of conscientiousness and agreeableness, with pre-crastinating behavior.

The authors of the review raise the practical questions about pre-crastination for scientists to pursue. Do people interrupt others in conversation not to simply dominate the dialogue but to reduce their mental workload? Do people multitask because they’re pre-crastinators? And does pre-crastinating behavior vary in different cultures and settings?

It’s also unclear whether the tendency to precrastinate generalizes across different tasks, the authors conclude. Answering that question may giving employers a better idea of the implications pre-crastination truly have in the workplace.

“If someone picks up near buckets,” they ask, “will he or she answer emails immediately, finish work too soon, and hurry on physical tasks that may lead to injury?”

News > Minds at Work > The Opposite of Procrastination

Do You Discover Your Passion, or Cultivate It?

People with a growth attitude may explore different interests and fight through challenges and setbacks, helping them to learn to love what they do, researchers find.

A sample of new research exploring links between procrastination and psychopathology, post-divorce depression and mortality, and co-development of relational aggression and disruptive behavior.

Across a series of experiments, impatient people were more likely to put things off – even when it meant a financial penalty.