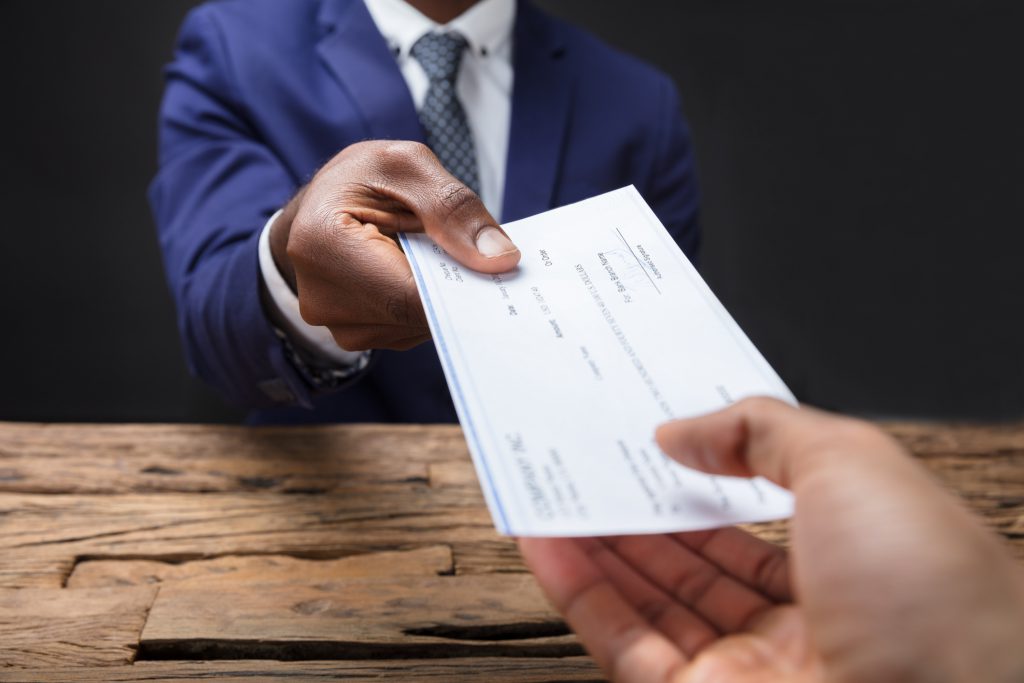 Urgent!!! If your boss or coworkers insists that the only suitable deadline is ASAP, they may be the one with a procrastination problem.

To get a more accurate measure of procrastination and impatience, the researchers put an interesting twist on a standard economics experiment. Typically, researchers will give participants the option of getting paid immediately in cash, or if they’re willing to wait a set amount of time, they can get paid a little more. As the researchers describe it, participants can choose between “smaller-sooner and larger-later rewards.” In the classic series of “marshmallow” experiments, APS Past President Walter Mischel demonstrated that the ability to delay gratification–opting for the larger-later rewards–is tied to a number of other positive outcomes later in life, ranging from SAT scores to drug abuse.

For their study, Reuben and colleagues recruited a group of participants who should be particularly good at financial decision-making: 284 MBA students.

The students had the option of choosing next-day payment to their school mailbox (e.g. $50), or receiving a pay bump if they waited 2 weeks (e.g. $60). Instead of paying participants in cash, the researchers paid the students via check, a methodological twist that allowed Reuben and colleagues fascinating real world insight into people’s procrastination habits.

“This procedure gives us the opportunity to observe yet another aspect of the participants’ behavior, namely how long they take to cash the check,” the researchers explain in the Journal of Behavioral and Experimental Economics.

The economically rational option is to wait 2 weeks in order to collect the larger payout. Of course, not everyone did this. Perhaps students in graduate school need the money sooner than later, and the immediate payout made more sense for their financial needs. But, of the 102 “impatient” participants who chose the smaller immediate payment, nearly 60% of them took longer than 2 weeks to cash their check. One study cashed the check a full 206 days after receiving it; about 5% of the participants never cashed their checks at all.

“These figures suggest that a large fraction of the students give up an attractive rate of return to receive their check right away but then take considerably more than 2 weeks to cash it,” the researchers write.

The researchers also gauged students’ propensity to procrastinate using  several other behavioral tasks. In one task, participants could win a prize (an iPhone worth $500) for completing a simple 20-minute online game. Crucially, for each of the first 3 weeks of the game, a prize was randomly awarded to one of the students who had participated up to that point. Therefore, completing the survey early gave participants more opportunities to potentially win the prize.

“As a second measure, we use the date students applied to the MBA program. Each year, students have three separate time periods, each with a specific deadline, in which to apply to the program,” the researchers explain. “Procrastinating on one’s application is costly in that an early response saves candidates the cost of other applications.”

Overall, these results supported a strong link between procrastination and impatience, at least  in circumstances where there are costs for delaying.

A better understanding of the nuance of self-control and procrastination can help people make better financial choices throughout their lives. As Reuben explains, it doesn’t take much time to choose a retirement plan, but procrastinating a few years on setting one up can mean that employees have to postpone their plans for retirement.