News > Minds at Work > Do You Discover Your Passion, or Cultivate It? 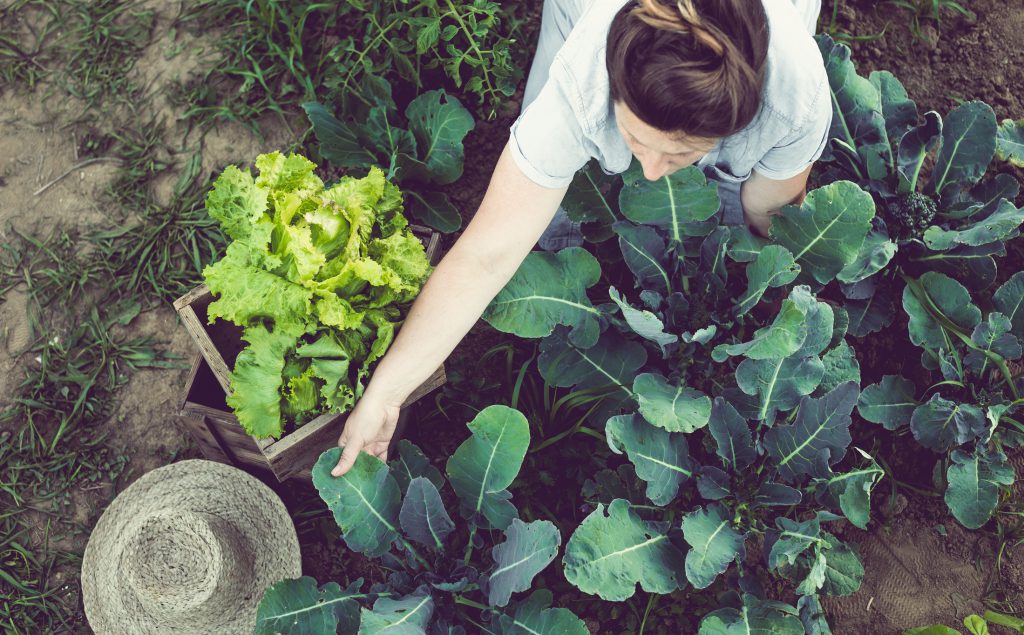 The concept of searching for your calling could be likened to finding a single diamond on a beach. But could a garden prove a more fitting metaphor?

Psychological scientists Paul O’Keefe at Yale, along with Carol Dweck and Gregory Walton of Stanford University, examined the effects of mindsets on how people pursue interests that could shape their career choices and satisfaction, not to mention their personal activities. The findings appear in  Psychological Science.

The study builds on Dweck’s pioneering research into growth mindsets in education. Students with a growth mindset – the belief that skills and smarts can change over time – have shown advantages in motivation and achievement. They see mistakes as opportunities for learning. Fixed mindsets, on the other hand, are associated with low motivation and a tendency to view mistakes as pure failures.

The popular ‘discover-your-passion’ mantra that seeps through career advice columns, self-help books, and university commencement speeches may lead to a “fixed theory” about interests – a belief that their interests are inflexible and lasting. If they already have a serious passion or goal, this notion could discourage them from pursuing new interests and lead them to eschew jobs and pastimes that don’t arouse their current pursuits. On the other hand, people with a “growth theory” may explore different interests and fight through challenges and setbacks, helping them to learn to love what they do.

The researchers conducted five experiments. In their first two, they asked university students if they believed that interests were fixed or if they could be changed. Then all the students read two articles, one technologically-focused and one centered on arts and humanities. Compared to those who believed interests develop and grow, those who held fixed beliefs had a bigger drop in interest in the article that was outside of their main interest area.

The third experiment was designed to show whether mindsets could be changed. Half the participants read an article that stated interests are mostly stable over a lifetime, and half read an article that said interests change. All the students then read the same science-focused or arts-related articles as in the first two experiments and rated their interest in both articles. Participants’ exposure to articles about personal interests changed how they approached an article on a subject outside their normal interests (e.g., someone with a strong interest in science, after reading an article about interests being pliable, showed heightened interest in reading an arts-focused article). This showed that the beliefs actually caused the same effects noticed in the first two studies.

With their fourth and fifth experiments, the researchers hoped to explore ideas about motivations and obstacles that arise when one is pursuing a passion. The researchers first surveyed fixed and growth attitudes in a new set of students, then weeks later asked the same respondents open-ended questions about pursuing a passion. Questions included, “Once someone has discovered a passion, what happens to their motivation as they pursue that passion? Will they have limitless motivation? Will they stop procrastinating?”

Respondents who believed in fixed interests were more likely to say that passions provide limitless motivation and minimal obstacles compared to those who believed that interests grow and change over time.

O’Keefe and colleagues’ final experiment replayed the challenges of pursuing an interest on a small scale. Participants in this study first read one of two articles: one claiming that interests are mostly fixed or the other claiming interests are flexible and often cultivated. The participants then viewed a video presenting physicist Stephen Hawking’s theories about black holes in an accessible, interesting way. The participants who then rated their interest in black holes highly were asked to read a denser, less accessible article on the same subject. The fixed-theory participants were more likely to downgrade their interest levels in black holes after reading the difficult article compared to growth-theory participants. The gap was highest among those who found the article hard to understand.

It is yet to be seen whether changing these mindsets leads to permanent, long-term effects. If future research supports their benefits, though, commencement speakers may soon need to shop around for another phrase to replace ‘discover your passion.’

News > Minds at Work > Do You Discover Your Passion, or Cultivate It?

Featuring the APS global collaboration on COVID-19, self-control and habit formation, and more!