News > Minds at Work > The Ethical Calculus of the Tax Cheat 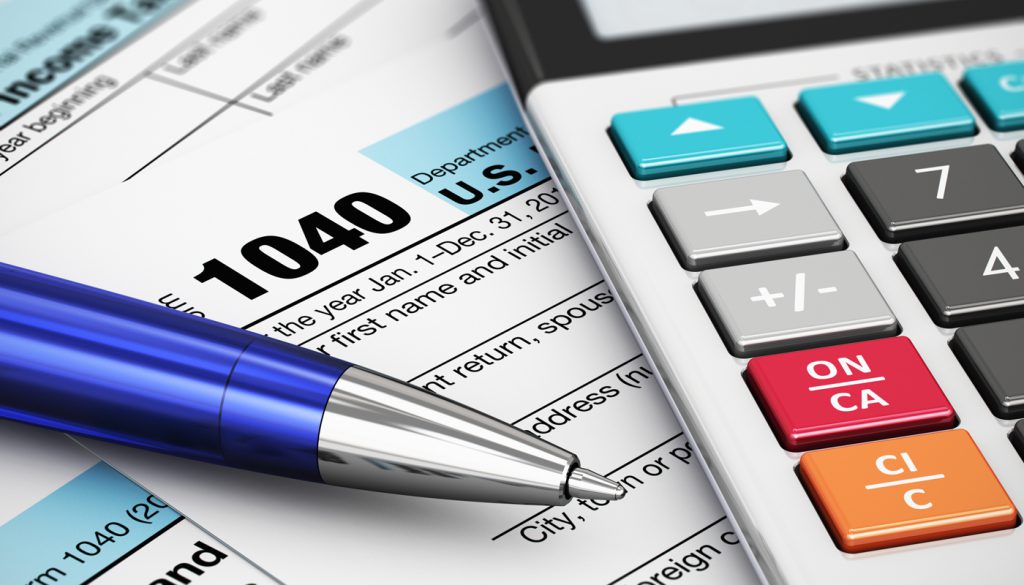 An economist might say that individual’s decision to break the rules comes down to a rational calculation of potential risks and benefits. If the potential benefits outweigh the potential risks, people are likely to take advantage of the opportunity to cheat.

However, people don’t break the rules as often as traditional economic models would predict. In the US, the reality is that most people do pay their taxes, even though risk of punishment (audits or fines) are relatively low.

In a new article from Current Directions in Psychological Science, Shalvi and colleagues propose that people behave immorally only to a certain extent so that they can profit from their misconduct but still feel moral. Behaving “too immorally” causes people to experience a threat to their self-concept as being a good person. While someone may balk at taking candy from a baby, treating a friend to a fancy lunch and charging it to the company expense account may not seem so bad.

In order to convince ourselves that we’re still upstanding, moral people—even with a little ethical lapse here or there—we use a range of self-serving justifications to maintain a positive self-image. Someone might feel more justified skimping on their taxes if they’ve just donated to charity, a phenomenon known as moral licensing.

And experiments have shown that people perceive lying as justified when it benefits another person as well as themselves. When a private roll of a die determines the payoff for a participant and a partner, the participant rolling the die is more willing to lie about the outcome to benefit the group than when they’re playing alone.

When it comes to cheating on taxes, evidence from researchers at the University of Vienna suggests people also evaluate the “fairness” of the authorities when weighing immoral acts.

In a new study, a team of psychological scientists from the University of Vienna led by Christoph Kogler investigated a group that possesses unique opportunities to cheat at tax time without getting caught—the self-employed.

Because self-employed taxpayers have more opportunities to fudge the numbers, research has shown that they’re more likely than their employed counterparts to misreport their income at tax time.

Using questionnaire data based on a sample of 476 self-employed taxpayers from Austria, the researchers determined that people are less likely to cheat the system when they view authorities as both trustworthy and powerful.

The results suggest that one strategy to keep self-employed taxpayers honest is to make sure that along with spending time and money catching and reprimanding cheaters, governments should take measures to build trust and ensure they’re perceived as honest and fair.

News > Minds at Work > The Ethical Calculus of the Tax Cheat