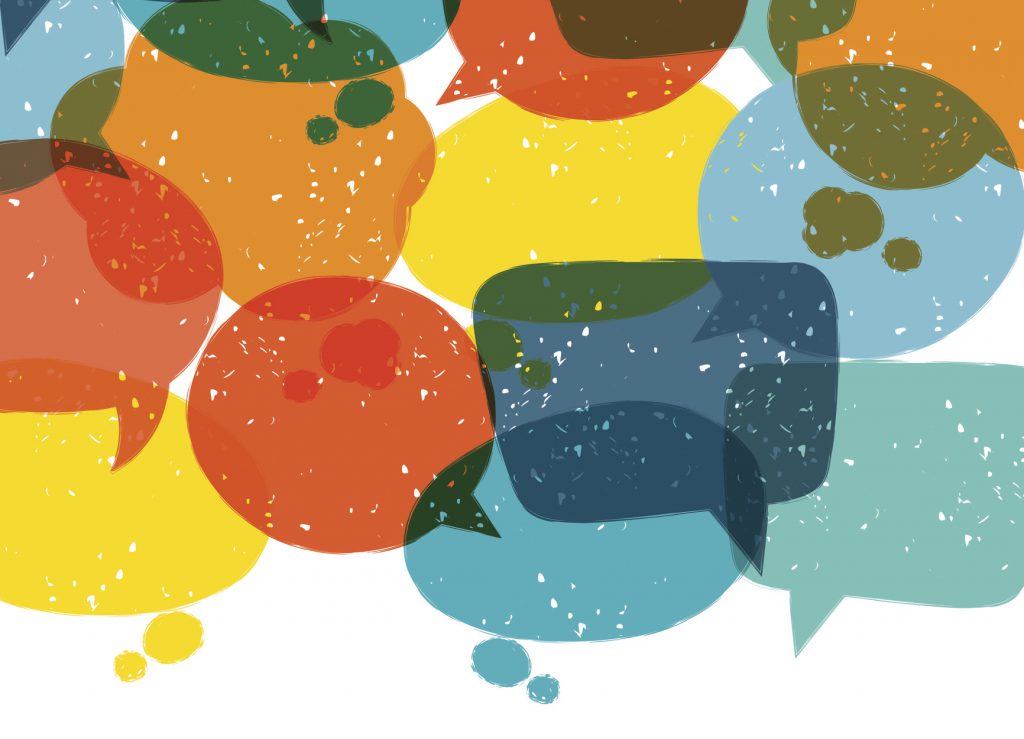 Team communication is essential in every workplace, be it a hospital, flight deck, military unit, or nuclear plant. But when it comes to effective communication, quality beats quantity, according to research from a team at Rice University.

In a recently published scientific analysis, the scientists led by graduate student Shannon Marlow found that large amounts of back-and-forth communication weren’t always as productive for teams as deliberate, high-quality communication. Information can overload team members if the frequency is too great, or the most important details could get lost in the sheer volume of information, the scientists suggest.

The research team drew its findings from a review of 150 studies involving 9,702 organizational teams. One of the biggest findings was that “communication quality had a significantly stronger relationship with performance than communication frequency,” says Marlow.

The findings challenge the assumption that constant and abundant communication is critical to team success according to Eduardo Salas, professor of Psychology at Rice University and co-author on the paper. “Effective teams are quiet,” he says. “Effective teams share unique information. Effective teams engage in a pattern of information exchange that is accurate, precise, timely.”

The effect of communication quality on performance applied to teams that worked face-to-face and those that were already familiar, but wasn’t found in virtual teams or unfamiliar teams that these researchers studied. This doesn’t mean that communication wasn’t important to virtual teams, or that in-person teams were always better at communicating or performed better. But the improvement in performance with higher communication quality was a trait of in-person and familiar teams, not virtual or unfamiliar ones. Marlow and colleagues suggest that virtual teams may employ other teamwork strategies to compensate for their limited ability to communicate virtually (to make up for their lack of nonverbal or incidental communication, perhaps).

In a 2015 article, Nancy Cooke, professor of Human Systems Engineering described the concept of “interactive team cognition” as decision-making and behavior activities that happen within a group, and cannot be separated into individually held knowledge or skills. Cooke states that team interactions are central to team cognition, and that:

Cooke points out that adequate knowledge is not enough for team decision-making to occur, teams with a complete knowledge base but inadequate interactions will have ineffective interactions. Communication is important. Cooke presents this viewpoint as a way to a richer understanding of team dynamics and more effective team interventions.

Really great piece! Thanks for writing. This is really interesting that knowledge doesn’t always trump personal relationships: “Cooke points out that adequate knowledge is not enough for team decision-making to occur, teams with a complete knowledge base but inadequate interactions will have ineffective interactions.”

Also, having tough conversations are often difficult for teams though it’s important to overcome that barrier. Here’s more on that if you’re interested: https://clickup.com/blog/team-communication/

Think of a poster as a creative visual outlet! And other engagement tips from 2022 APS Emerging Scholar Award winner Ha Bui.