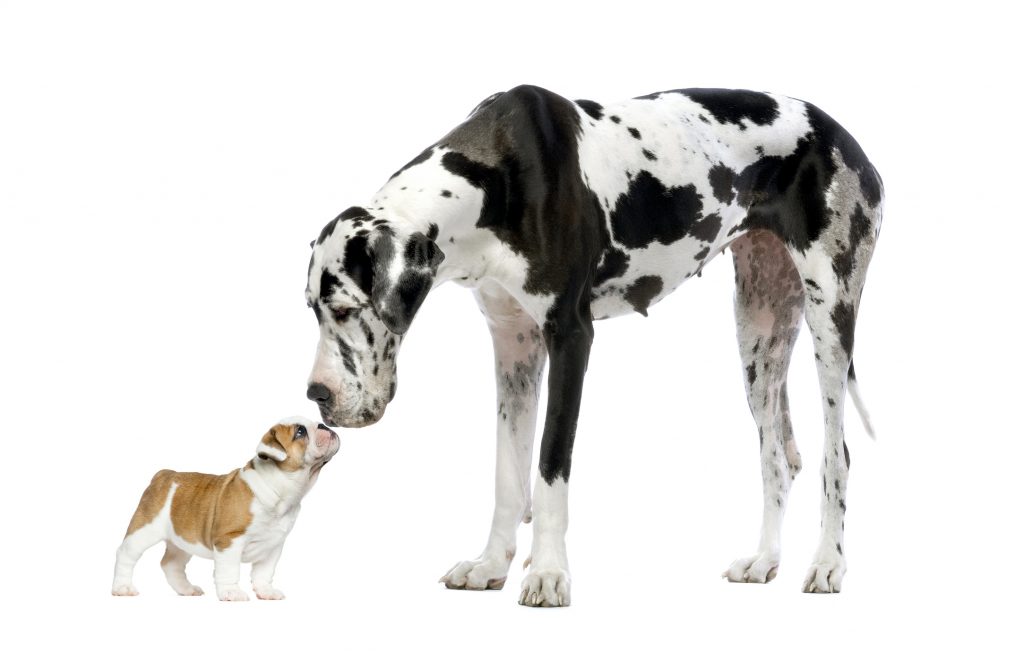 At work or in play, a little friendly competition can be a motivator. But it’s rarely fun (or motivating) going into a competition knowing your team is expected to lose. Of course, being the top dog comes with its own pressures. What is the best way to motivate these groups? Could psychological science help create the perfect locker room speech?

Research from Robert B. Lount Jr. of the Ohio State University and colleagues details how favorites and underdogs respond to different flavors of motivational messages. The results: favorites show effort and performance increases after reading messages with a “don’t lose” theme, while underdogs improve with “win”-themed messages. Researchers determined that the right message led both groups to increase their commitment to goals, which led to increased effort and better performance.

It is worth noting that underdogs and favorites, after reading a matched motivational message, gave the same effort and had indistinguishable performance outcomes. Although previous research has found that lowering expectations also decreases effort, labeling a person as a member of an underdog group did not doom them to failure. This research suggests a concise and actionable message can remedy negative effects of low expectations.

In a 2005 study published in Current Directions in Psychological Science, E. Tory Higgins explored regulatory fit — the idea that people engage more strongly in what they are doing and “feel right” about it when their goals and interests match their methods and approach.

This previous research set the table for Lount and his collaborators in their first experiment. They randomly designated participants into underdogs and favorites, then asked them questions to find out what might motivate them toward success. This exploration of regulatory fit teased out the motivational concerns of underdogs and favorites, confirming that favorites tend to hold a prevention mindset: they are on the top of the pile, they just need to keep from being knocked off. Underdogs, on the other hand, are motivated by a promotional mindset: No one likes being in last place, and the prospect of moving up the ranks keeps effort levels high.

In four of five experiments, researchers divided study participants randomly into underdogs and favorites. The timing of the study, however, meant that experimenters could easily find underdogs and favorites in the general population for one ‘natural experiment’. In the months before the 2012 US presidential election, polls showed Barack Obama with a persistent lead over Mitt Romney. The lead varied but remained under 10 percentage points. Television pundits used favorite language when describing Obama, and underdog language in regards to Romney.

This provided researchers with a ready-made group of favorites (Obama supporters) and underdogs (supporters of Romney). The researchers prepped around 500 participants with “win”- or “don’t lose”-themed messages, and then asked how willingly they would campaign for their chosen candidate in swing states (e.g. make phone calls, register voters, give rides to polls on election day).

Underdogs and favorites were more likely to actively campaign for their candidate in swing states when their motivational message was matched to their status (favorites who received a “don’t lose” message, underdogs who received a “win” message). While this suggested that appropriate motivation does have an effect in the real world, it was also necessarily limited. While a number of demographic variables were controlled, participants couldn’t be assigned to random groups, and political ideology may have unknown and unstudied effects on motivation.