Publications > Observer > Observations > ‘Not Me, but We’: Identifying With a Group May Boost Individuals’ Sense of Control 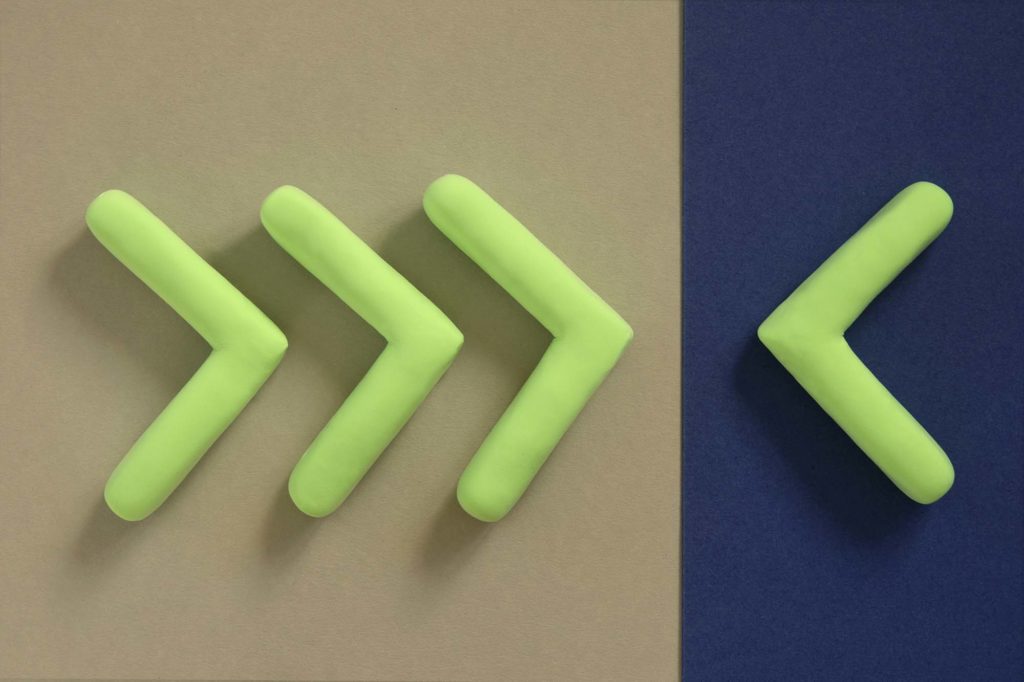 How do people build and maintain a sense of control when they realize their interdependence with those around them? Why do individuals continue acting on colossal collective problems, like climate change or gun violence, when the issues are beyond their personal control?

“Individuals’ sense of control is based not only on their personal self (‘I’) but also on their self-definition as a group member (‘we’),” wrote researcher Immo Fritsche (Leipzig University) in a recent Current Directions in Psychological Science article. “People may infer agency not only through personal control but also through the experience of their in-group effectively and autonomously pursuing its collective goals.”

To remain healthy and productive, humans need a sense of personal impact on the things they value, which makes them highly dependent on one another. People are also “deeply embedded in a multitude of social relations and collectives that determine their outcomes, their courses of action, and even their wishes and desires,” Fritsche explained.

In other words, people are motivated to act as members of groups to reduce uncertainty about themselves and the world around them. This explains why individuals align themselves with personally accessible social identities—for example, as a member of a family, a religion, a political group, or a nation.

Fritsche cited several theories with some similar attributes to the group-based control model, including compensatory-control theory, which suggests that when their sense of personal control is threatened, people lean on existing social systems for structure and support. In addition, research based on this model found that strong feelings of low personal control, compared with high personal control, increased people’s support of their country’s economic system and government, as well as their approval of hierarchies in their own workplaces.

“It is difficult to say whether these outcomes in fact represent people’s support of systems and agents external to the self (i.e., compensatory control) or rather their support of representatives, norms, or structures of their own social self as a group member (i.e., group-based control),” Fritsche wrote.

Although other theories have similarities with the group-based control model, they differ in their assumptions about underlying motivations. For instance, in the compensatory-control model, individuals identify with groups as a coping method for when they lack control. Group-based control theory, however, proposes that people identify with groups that represent their self, values, and beliefs—and their motivation to act against collective problems and maintain a sense of control stems from that identification.

Motivation in group-based control theory is also distinct from other social-identity motives in theories of collective cognition.

Terror management theory, for example, argues that group membership creates a symbolic immortality of the self, which might be why people seek reassurance through in-groups after being reminded of death. Group-based control theory, however, suggests that these effects reflect a person’s desire to regain control rather than being rooted in an aim for symbolic immortality.

In a 2008 study, Fritsche and colleagues found that mortality salience—the realization that death is inevitable—increased participants’ identification and support with agentic groups, but only when death was presented as uncontrollable. Reminders of self-determined death (e.g., imagining committing suicide, creating a living will), on the other hand, eliminated the effects of mortality salience.

The researcher explained that understanding how a need for control influences group behavior may illuminate a broader collective dimension of human behavior—one that could apply to various societal concerns and collective responses, such as authoritarianism and intergroup hostility.

People’s tendencies to perceive control on both personal and collective levels “has the potential to unfreeze individuals’ paralysis in the face of the great collective challenges of our time,” Fritsche wrote. “At the same time, as a spillover, when people perceive themselves as being part of a collective endeavor, such as saving the climate, this might not only enable personal action but also improve their health.”

Publications > Observer > Observations > ‘Not Me, but We’: Identifying With a Group May Boost Individuals’ Sense of Control