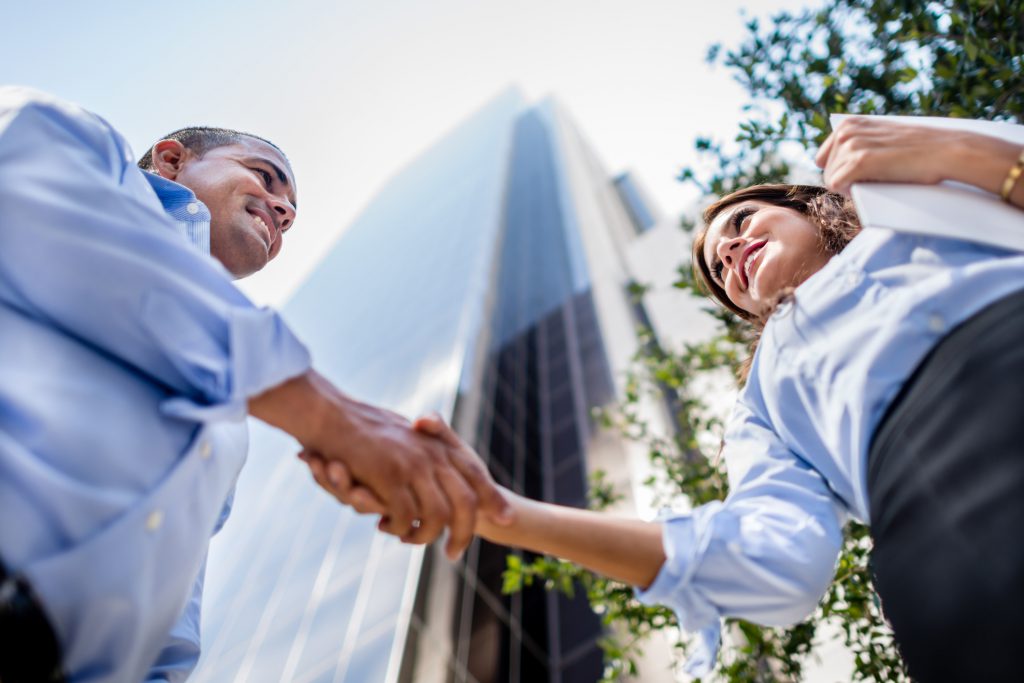 Employee theft, whether from occasional cash-skimming or meticulously orchestrated embezzlement schemes, costs US businesses up to $50 billion annually. But cheating, like companies themselves, often starts small, and research in Psychological Science suggests that cultivating feelings of gratitude can encourage employees to be content with what they have.

Past research has shown that feelings of gratitude may enhance self-control, supporting the equal exchange of resources and improving our ability to make financial decisions that involve delaying gratification to a later date.

Gratitude may also function as a “parent virtue,” writes APS Fellow David DeSteno, a professor of psychology at Northeastern University, who discussed his research in the Harvard Business Review.

“We believe that gratitude might enhance certain moral actions outside the realm of exchange — actions that are also characterized by the need to resist a temptation to satisfy a selfish urge for immediate gratification,” the study authors write.

In the first of two experiments on the subject, DeSteno and colleagues had 156 students complete a test of general knowledge with a confederate teammate (who was actually a member of the research team). Then, they completed an intentionally tedious word recognition task on their own. As the computer appeared to be calculating their scores, the participants were exposed to an experimental manipulation intended to induce a particular mood:

In the happiness condition, the computer calculated the participants’ scores as expected, and they spent the next several minutes watching and discussing funny clips of babies and animals. The neutral condition proceeded similarly, with participants watched an excerpt from a slightly less exciting geology documentary.

In the gratitude condition, however, the computer appeared to crash and the participant was informed they would need to redo the task — that is, until the confederate “messed with a few wires” and got their score to appear on screen, leaving the participant with the impression that they had narrowly escaped another brush with boredom.

At this stage in the experiment, participants were told they would need to flip a virtual coin in order to randomly assign themselves and another (fictional) participant to each of two tasks after the researchers left the room: a 10-minute numbers game or 45 minutes of challenging math and logic problems. What the participants didn’t know was that the coin was preprogrammed to assign them to the longer task. To complete the shorter task instead, they would have to cheat and lie their way to 30 minutes of freedom.

While 16% of those in the happiness or neutral conditions cheated on average, just 2% of people in the gratitude condition put their own needs above those of their supposed co-participant. The prevalence of cheating among happy participants further suggests that this effect is specific to feelings of gratitude, rather than to positive affective states as a whole, the authors continued.

“The gratitude that people feel directly impacts their honesty,” the authors write.

In a follow-up study of 141 online participants, the researchers found that recalling moments of gratitude from their past also reduced participant’s willingness to lie about a coin flip in exchange for extra compensation. Gratitude was once again found to boost ethical behavior in a dose-dependent way, although rates of cheating were higher overall. This may have been because participants knew that lying about their compensation would not directly harm another participant, the researchers write.

These findings suggest that cultivating a culture of gratitude may serve as an effective bottom-up “honesty nudge” in educational and office settings by devaluing dishonest behaviors rather than requiring individuals to actively repress unethical impulses to avoid consequences, a more taxing top-down process.

“Gratitude may work rather effortlessly to alter people’s decisions about the value of cheating and, thus, stem unethical behavior with less internal conflict,” the authors wrote.

The pioneering scientific expert on children’s self-control was a driving force behind the advancement of integrative science and international collaboration.

A New Approach to the Marshmallow Test Yields Complicated Findings

A new study on the classic “marshmallow test” suggests that the widely studied link between children’s ability to delay gratification and their life outcomes is heavily influenced by social and economic backgrounds.

Inside the Psychologist’s Studio with Walter Mischel

APS Past President Walter Mischel reflects on the classic marshmallow test and other highlights of his storied career.