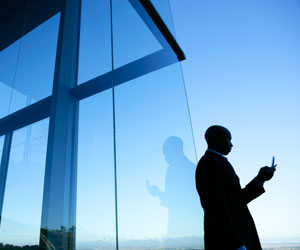 News > Minds for Business > For Black Professional Men, It’s Who You Are, Not Who You Know