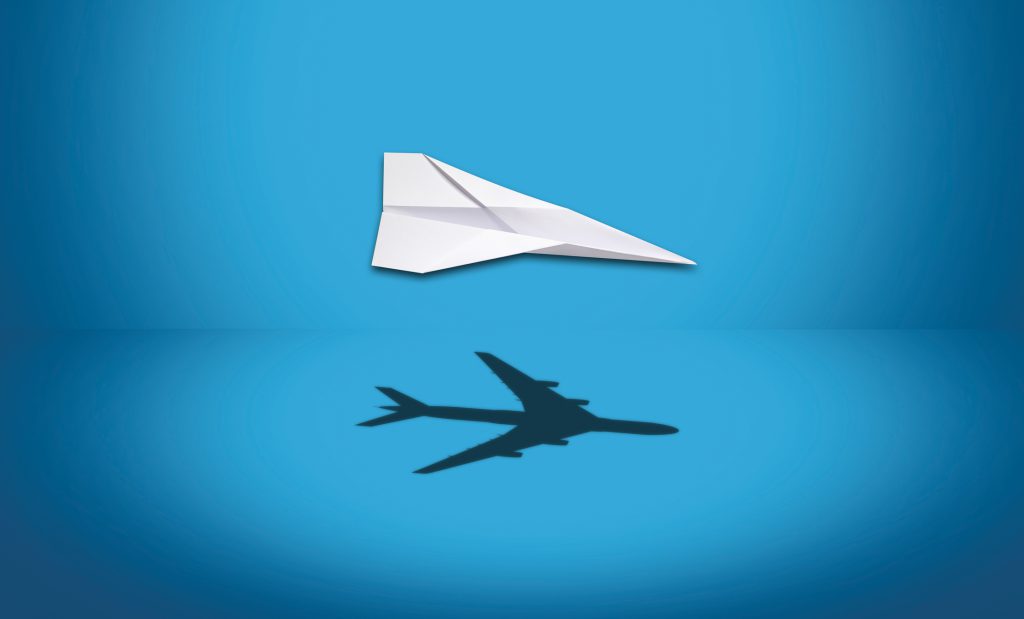 Employers looking to hire people who can think outside the box and solve tough problems may want to start looking for a particular personality trait: a strong sense of curiosity.

As Hardy and colleagues explain, there are two different types of curiosity: diversive and specific. Individuals high in diversive curiosity are interested in all kinds of new information. Specific curiosity, on the other hand, is a trait where people are focused on searching for information to solve a particular problem.

Hardy and colleagues argue that individuals high in diversive curiosity spend more time seeking out and gathering information during the early stages of the creative problem-solving process. Having a broad base of information early on in the process then allows people to tackle tough problems in new, innovative ways.

For example, the tech wizard Steve Jobs famously applied his interest in calligraphy to the design of Apple computers. While taking a break from college, Jobs dropped in on a calligraphy class and became fascinated with it. Years later, Jobs’s knowledge of calligraphy influenced the distinctive design aesthetic that helped set Apple computers apart from the competition, eventually helping Apple become one of the most profitable companies in the world.

“None of this had even a hope of any practical application in my life,” Jobs said about his calligraphy class. “But ten years later, when we were designing the first Macintosh computer, it all came back to me. And we designed it all into the Mac.”

For their study, Hardy and colleagues had 122 college students complete a battery of questionnaires assessing personality traits such as curiosity and openness to experience.

Participants then took part in a problem-solving task designed to mimic a real-world scenario from the workplace. In the scenario, participants had just been hired as the head of advertising at a company. In an email, their new supervisor tasked them with developing a marketing strategy to increase sales among 17–29 year-olds. Participants were then given a packet of materials describing the company and its problems in detail. After reading through this packet, participants had to develop a new marketing plan, including a list of possible solutions.

Trained coders then evaluated each marketing plan for quality and originality based on a set of validated scales.

The findings showed that higher scores for diversive curiosity traits were strongly tied to better performance on the problem-solving task. Those with strong diversive curiosity traits also spent more time on the task and developed more ideas during the early stages of planning. Higher scores for specific curiosity, on the other hand, did not predict an individual’s creative performance on the task.

“The current study contributes to a growing body of evidence suggesting that there may be utility in including measures of trait curiosity when selecting new employees, particularly for jobs rich in novelty and complexity,” the researchers argue.

However, the researchers also caution that more study is necessary before broadly applying these results to the real world. They add that future research should include the “continued evaluation and validation of existing and newly developed measures of curiosity,” as well as evaluating these personality traits in more realistic settings.