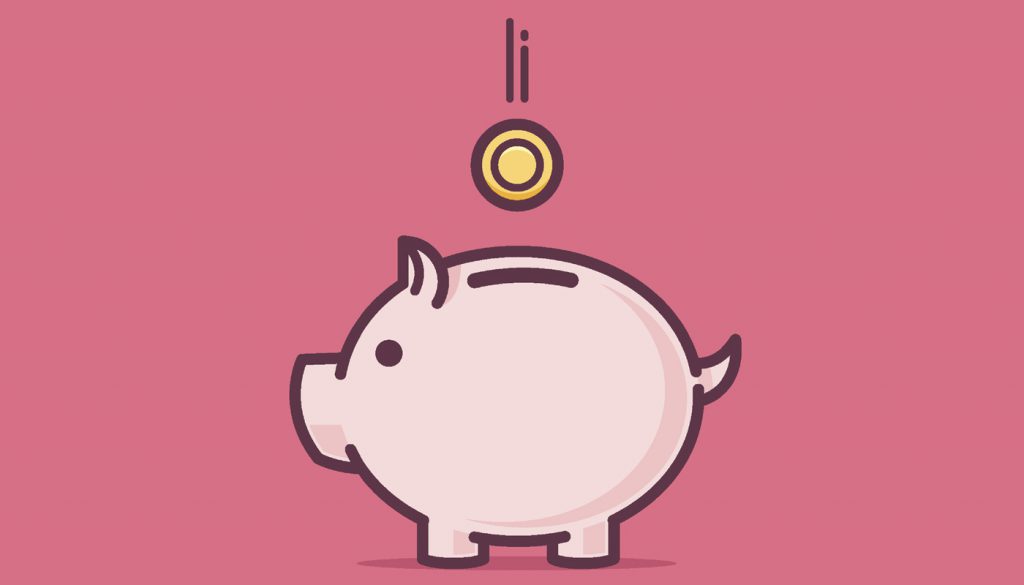 Increasingly, women in the US are becoming the primary breadwinners for their families. Numbers from the US Bureau of Labor Statistics show that more men are engaging in caretaker activities at home while more women are bringing home the bacon. Since the worldwide economic recession hit in 2008, wives have earned more than their husbands in almost one third of American dual-income households.

Despite these trends, people tend to prefer the “traditional” model of the male breadwinner, regardless of gender, age, and race, a new study indicates.

A team of psychological scientists led by Catherine H. Tinsley of Georgetown University hypothesized that people’s deep-rooted beliefs about gender roles may be slower to change than the major behavioral shifts evidenced within society and the workforce.

“Although objective indicators, such as real wages and workforce participation, show women closing the gender gap at the societal level, our data suggests that at the individual level certain people may be slower to accept and/or seek these changes than others,” Tinsley and colleagues write in the journal Organizational Behavior and Human Decision Processes.

For one thing, the researchers explain, children learn gender roles through socialization starting at a very young age. Thus, gender-specific associations linking men with money and wealth may become automatic associations that lead individuals to anticipate higher salaries for men compared to women. Gender norms are then perpetuated through social reinforcement, as individuals who challenge such norms are often ostracized or otherwise socially punished.

The researchers proposed a new way to measure attitudes about gender roles by looking at gender determinism–the belief that gender is a critical factor that determines our specific abilities, characteristics, and skills.

Many current measures ask responders to rate the extent to which they agree or disagree with a series of gender role scenarios (e.g., men should sacrifice for women, women are too easily offended), which may fail to capture more nuanced attitudes about gender roles. In contrast, Tinsley and colleagues developed and validated a new measure that assesses people’s beliefs that gender determines an individual’s behaviors.

A person with a high score on gender determinism might feel that “gender basically determines an individual’s behaviors” or “a person’s gender is something basic about them that determines how they will act.”

“The higher someone’s score for gender determinism, the more he or she views gender as influencing how someone will or should behave, possibly making it harder for that person to accept or act upon evolving gender roles,” the researchers write.

Across a series of studies, Tinsley and collaborators Taeya M. Howell of New York University and Emily T. Amanatullah of the University of Texas Austin found that attitudes about gender determinism were linked to men and women’s preferences for the wage distribution between husbands and wives.

“Intra-marital wage distribution preferences are less about time availability and individual abilities than they are an indication of beliefs about work and home roles and who is best suited for each domain,” the research team writes.

In one study, the researchers asked a group of 266 college students and 306 online volunteers to complete the measure of gender determinism, as well as a series of questions assessing how strongly the participants hoped their spouse would out-earn them.

An additional study examined whether the phrasing of the questions might have led to the differences in responses seen between men and women. Instead of just asking whether participants wanted a spouse that out-earned them, they were also asked whether they hoped to earn more than their spouse. When the question was re-phrased, the results showed the expected results; men high on gender determinism preferred to out-earn their spouse, while women high on gender determinism preferred a partner that out-earned them.

Importantly, Tinsley and colleagues found that gender determinism was linked to men and women’s real employment choices and wages.

A sample of 175 male and female participants filled out online surveys asking about their income and hours spent on the job. Men with high scores for determinism were far less likely to work from home compared to their low-scoring counterparts. The higher a woman scored on the measure of gender determinism, the more likely she was to work from home and the less annual income she was likely to earn.

These findings show how deterministic beliefs about gender can have a strong influence on people’s choices about employment, which may subsequently impact real wages. The researchers also suggest that deterministic views about gender may impact women’s abilities to advance in the workplace. For example, a boss with strong determinist beliefs may penalize employees who challenge traditional gender roles, such as a woman seeking a leadership role or a man wanting more work flexibility in order to care for children.

“We find that strong beliefs in the determinism of gender, in other words, that gender is immutable, have important implications for individual wage preferences and in women’s work choices,” the research team concludes. “The continuing gender wage gap at the societal level may both reflect and re-enforce an individual’s deterministic views of gender and intra-marital wage preferences.”