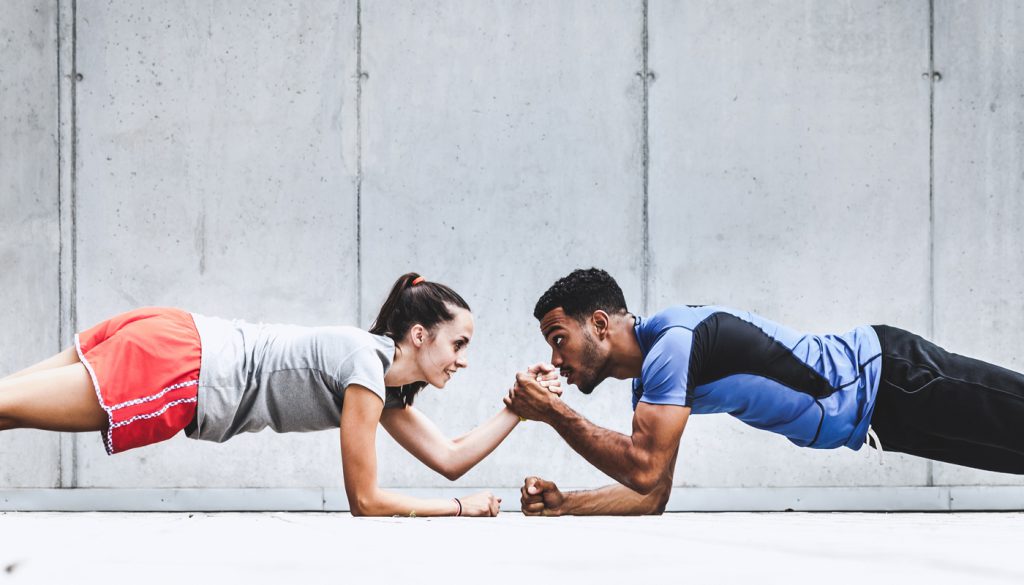 Most people have no formal training in philosophy, none whatsoever, yet we all have core philosophical beliefs. These tenets, even if we don’t articulate or label them, shape our creeds and faith and guide our judgments and actions.

Take dualism, for example. Few would identify themselves as dualists if questioned, yet many profess beliefs in heaven, in reincarnation, in supernatural spirits, and so forth. These are all dualist beliefs. That is, they all assume that the mind and body are different entities—and that one can exist without the other.

So are you a dualist? Most scientists reject the notion that the mind has an immaterial substance that’s unlike the physical world. Instead, they argue that the mind somehow emerges from the squishy matter called the brain—a philosophy called physicalism. But this doesn’t mean that the rest of us share the predominant scientific view. Indeed, there is growing evidence that humans are “natural born dualists”—and what’s more, that this natural philosophy has important real-life consequences.

Consider some recent work by psychological scientist Matthias Forstmann and his colleagues at the University of Cologne, in Germany. These scientists became intrigued by a possible link between philosophy and lifestyle, specifically between dualist beliefs and health consciousness. They reasoned this way: Since dualists view the body as separate and independent from the mind, shouldn’t they tend to see their bodies as mere vessels, or tools—shells with little value in themselves? And if so, they figured further, dualist thinkers would be expected to be less careful with their bodies— more neglectful of their fitness and health. They decided to test this provocative idea in the laboratory.

It’s important to note that, even if we are all natural born dualists, the strength of this philosophy varies by degree. That is, some of us have more potent and articulated dualist beliefs than others. In addition, situations can activate such deep beliefs, and bring them to the forefront of the mind. The scientists took advantage of this cognitive reality, using lab techniques to “prime” dualism in some subjects, and to diminish the salience of this philosophy in others.

All of the experiments were basically the same in structure. Once the volunteers were primed for dualistic or physicalist thinking, the scientists looked at various health indicators. As reported in a forthcoming issue of the journal Psychological Science, the laboratory dualists were less healthy on every measure. They had more reckless attitudes toward health and exercise; they preferred barbecue and dessert cookbooks over organic and vegetarian ones; they ate less nutritional cafeteria meals when given the choice; and they even recalled and described their overall lifestyle—before coming into the lab—as less health-focused. Those primed with physicalist beliefs were the opposite on all these measures. What’s more, it worked the other way around as well. That is, activating healthy or unhealthy thoughts reinforced the volunteers’ philosophies.

So might real-life behavior be changed for the good, in similar fashion? Forstmann and his colleagues see “profound implications for real-life problems.” If a simple laboratory prime can nudge people to alter ingrained habits in unhealthy ways—actually to choose, buy and consume less nutritional food—isn’t it possible that priming a more physicalist philosophy might promote healthier—or at least less damaging—lifestyles? For at-risk populations especially, one part of a future public health strategy might begin with exercising the mind.

Wray Herbert’s book, On Second Thought, is about irrational thinking and judgment. His two blogs—“Full Frontal Psychology” and “We’re Only Human”—appear regularly in Scientific American Mind and in The Huffington Post.

Although the experiment is interesting, the introduction is slap-dash.
Yes, dualism is rampant, even among self-described but ill-formed Christians who should know better. But neither “heaven” nor “supernatural spirits” is inherently dualist. I speak as an Eastern Christian and only as a Christian, not claiming to know how other faiths view this.
True Christian doctrine, east and west, has never been that we cast off our bodies and our souls go to be with Jesus (a dualist formulation); rather, as this weekend in the Western Church famously commemorates, our bodies will be resurrected (of which Christ is the first-fruits), and we are not complete without them. This is neither dualist nor physicalist, though there is a body of Christian thought (probably not orthodox) than man IS a “soul,” not that man HAS a soul.
“Supernatural spirits” are more precisely seen, in the terms of the Nicene Creed’s affirmation of divine creation, as being among the invisible created things in the phrase “all things visible and invisible.” It’s more a “parallel universe” than disembodied spirits.