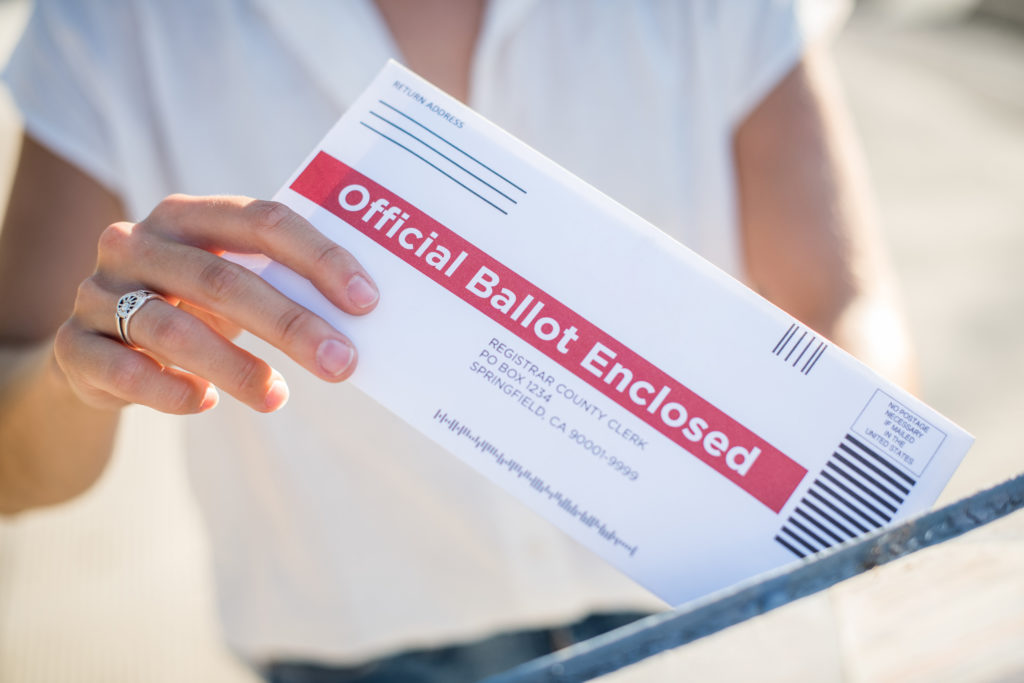 Although political candidates often steal the spotlight on Election Day, ballot measures give citizens the opportunity to engage in direct democracy by voting for or against specific policies. More than 100 countries around the world allow ballot measures, which can range from local funding initiatives for school districts to state policies on contentious issues such as the death penalty and marijuana legalization, as well as sweeping national referendums like Brexit, in which a majority of British voters chose to leave the European Union in 2016.

Whatever the policy in question, research in Psychological Science suggests that ballot measures whose language is easier to understand are more likely to be approved—and the way voters’ eyes move as they read this language can accurately predict their behavior at the ballot box.

“Using eye-tracking technology, we found that as ballot language becomes more difficult to understand, voters are more likely to abstain from voting or vote against ballot measures,” wrote Jason C. Coronel (The Ohio State University) and colleagues. “Eye movements may be able to assist researchers and policymakers in crafting ballot language that is comprehensible to a larger group of voters.”

Coronel and colleagues analyzed the relationship between readers’ eye movements and real-world voter activity through a pair of studies involving a total of 240 registered voters and 137 million votes cast for or against 64 U.S. ballot measures. To reduce the influence of participants’ preexisting political leanings, the researchers excluded ballot measures related to high-profile issues such as abortion and immigration in favor of less contentious measures related to state and local taxation, infrastructure projects, and budgets.

Additionally, previous research has shown that when text is difficult to read, people tend to make more fixations—movements of the eye to new or previously viewed parts of the text—and to look at it longer.

In the lab, participants read and then voted to support, oppose, or abstain on a selection of ballot measures while their eye movements were tracked. Participants who fixated on the text of a ballot measure more or looked at it for longer were more likely to vote against it or to abstain from voting. Longer and more frequent fixations were also found to predict small but consistent increases in rates of opposition or voter abstention for ballot measures that were up for consideration by real-world voters.

“Although these effects are modest, it is important to note that even small effects can influence electoral outcomes. In competitive elections, for example, ballot measures can win by a razor-thin margin,” Coronel and colleagues wrote.

These findings highlight how the language used to frame a policy can influence how it is received by voters, the researchers noted.

“These findings expose the concerns of direct democracy elections because politicians and special-interest groups may inadvertently or deliberately influence election outcomes by crafting difficult-to-understand ballot language,” the researchers added.