News > Minds at Work > The Meandering Path to That ‘Aha!’ Moment 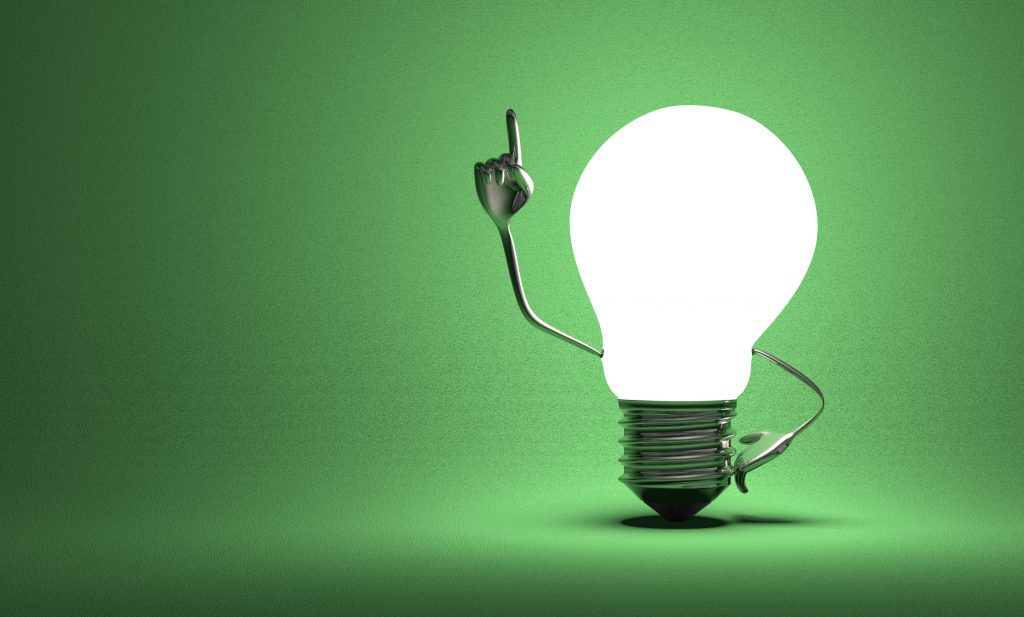 You’ve reached a roadblock on a project at work, so you go home in frustration. While cooking dinner, you suddenly figure out a solution to the obstacle you left at the office. Recent findings from the University of California, Santa Barbara indicate that some of our most inventive ideas unfold like this — especially if we work in a profession that requires a lot of creativity.

In a pair of studies, psychological scientists Shelly L. Gable, Elizabeth A. Hopper, and Jonathan Schooler recruited two types of people whose livelihoods depend on innovation—theoretical physicists and professional writers. The first study involved 45 physicists at a research institute and 53 writers — including screenwriters, novelists, and nonfiction writers. Every evening over a 2-week period, the participants received a survey email that asked about any creative idea they had related to their profession and what they were doing when they had the idea. Specifically, they reported whether they were working on the problem at hand, on another work-related problem, or on something unrelated to work (such as paying bills).

In addition, participants reported whether the idea related to some kind of impasse or ongoing project, and whether it felt like an “aha” moment. Lastly, they rated the level of creativity and importance of the idea.

About 6 months later, the participants received a follow-up survey containing the ideas that they had listed in the earlier surveys. Once again, they rated each idea’s level of creativity and importance.

The second study followed the same procedure, but with a slightly smaller number of participants and a follow-up survey at 3 months instead of 6.

Across the two studies, participants reported that about 20% of their most important ideas occurred when they were thinking about something else, and they rated the ideas as being as equally important and creative as those formed while they were working on task.

In the follow-up surveys, the participants rated their previous ideas as slightly more creative, but less important, compared with their earlier ratings. Overall, they were more likely to rate ideas generated during mind wandering as the coveted “aha” moments compared with ideas generated while working.

The authors acknowledge some limitations in the research, including their reliance on the subjectivity of participants’ self-reports. But the findings are an indication that creative professionals routinely have some of their most inventive ideas outside of work.

News > Minds at Work > The Meandering Path to That ‘Aha!’ Moment