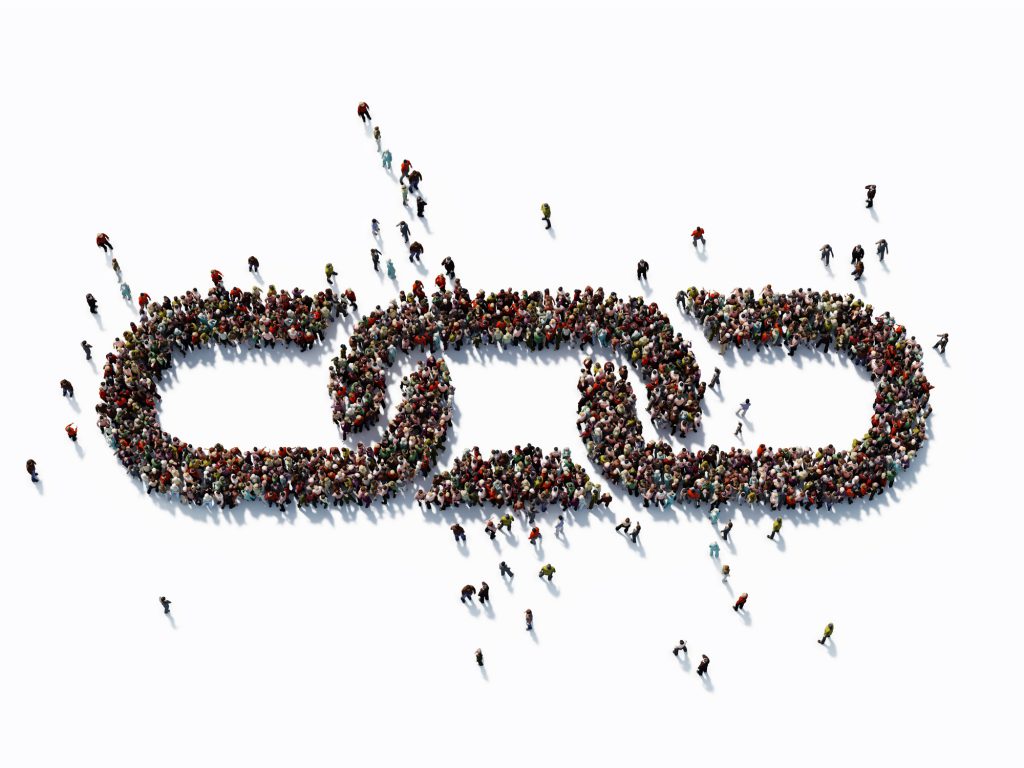 Every day, people donate to charities, volunteer to clean up city parks, or scale back their driving to curb air pollution. But some take these public goods for granted and ride free on the efforts of others. They watch public television but never make a donation to fund it. Or they run their lawn sprinklers during a drought while their neighbors follow government pleas to limit water consumption.

A report in Psychological Science in the Public Interest, a journal of the Association for Psychological Science, examines more than 25 years’ worth of studies on the use and support of public goods ranging from radio broadcasts to drinking water. Psychological researcher Craig Parks (Washington State University, Pullman) and his co-authors emphasize the urgent need to broaden thoughtful use of public goods, noting that charitable contributions are at historic lows, fossil fuel reserves are shrinking, and climate change threatens the planet’s future.

In the report, the researchers discuss a variety of scientific findings on conditions that foster cooperative use of common resources, including:

The article also cites factors that lead to incongruous use of resources, including:

Parks and his colleagues propose some policy steps that could promote better care of public resources. Research shows, for example, that people tend to act for the benefit of those who are powerless or helpless. Framing future generations in that light (e.g., talking about the more-hostile climate that we stand to leave for our great-grandchildren) can spark people today to be more diligent about reducing their carbon footprint, they suggest.

The researchers also argue that policymakers, in promoting optimal use of public goods, must concentrate on building the public’s trust in order to garner cooperation.

“Sincere and concerted attempts to collect public input and a general ‘let’s work together’ approach will do much to enhance group identity,” they write. “Toleration of a certain amount of deviation from policy, at least in the early stages of implementation, will show that policy makers are forgiving. And last, a policy that gives citizens more than they might have expected—a more well-developed public good and broader access to it—will convey an image of generosity.”

The full report is available free to the public on the APS website.