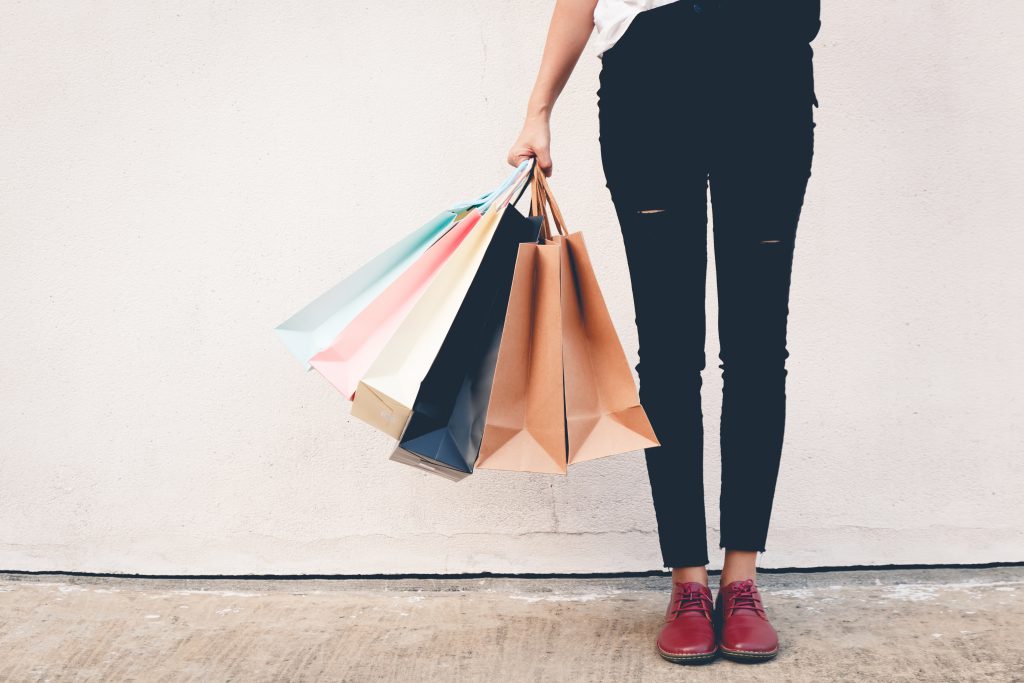 Money could buy happiness if your purchases fit your personality, according to a study that examines nearly 77,000 actual UK bank spending transactions.

The study was conducted by researchers at Cambridge Judge Business School and the Psychology Department of Cambridge University in collaboration with a UK-based multinational bank. Customers were asked whether they would complete a standard personality and life satisfaction questionnaire, and to consent to their responses being matched anonymously for research purposes with their bank transaction data.

The final study was based on 76,863 transactions of 625 participants—none of whose names is known to the authors. The study whittled down 112 spending categories automatically grouped by the bank into 59 categories that had at least 500 transactions over a six-month period.

For example, “eating out in pubs” was rated as an extroverted and low conscientiousness (impulsive) spending category, whereas “charities” and “pets” were rated as agreeable spending categories. Further examples can be found below.

The researchers then compared the participants’ actual purchases to their personalities using this scale, and found that people generally spent more money on products that match their personality. For example, a highly extroverted person spent approximately £52 more each year on “pub nights” than an introverted person. Similarly, a highly conscientiousness person spent £124 more annually on “health and fitness” than a person low in conscientiousness.

And the data showed that those who bought products that more closely matched their personalities reported higher satisfaction with their lives, and this effect was stronger than that of their total income or total spending.

“Historically, studies had found a weak relationship between money and overall well-being,” says Joe Gladstone. “Our study breaks new ground by mining actual bank-transaction data and demonstrating that spending can increase our happiness when it is spent on goods and services that fit our personalities and so meet our psychological needs.”

The researchers believe the findings hold widespread implications, including for Internet merchants using search-based recommendation engines. Companies can use this information to recommend products and services that don’t just increase clicks, but will actually improve the well-being of their customers—allowing companies to forge better relationships with customers based on what makes them happier.

“Our findings suggest that spending money on products that help us express who we are as individuals could turn out to be as important to our well-being as finding the right job, the right neighborhood or even the right friends and partners,” says Sandra Matz. “By developing a more nuanced understanding of the links between spending and happiness, we hope to be able to provide more personalized advice on how to find happiness through the little consumption choices we make every day.”

This research was supported by the German National Academic Foundation (S.C. Matz) and the United Kingdom Economic and Social Research Council (J.J. Gladstone).