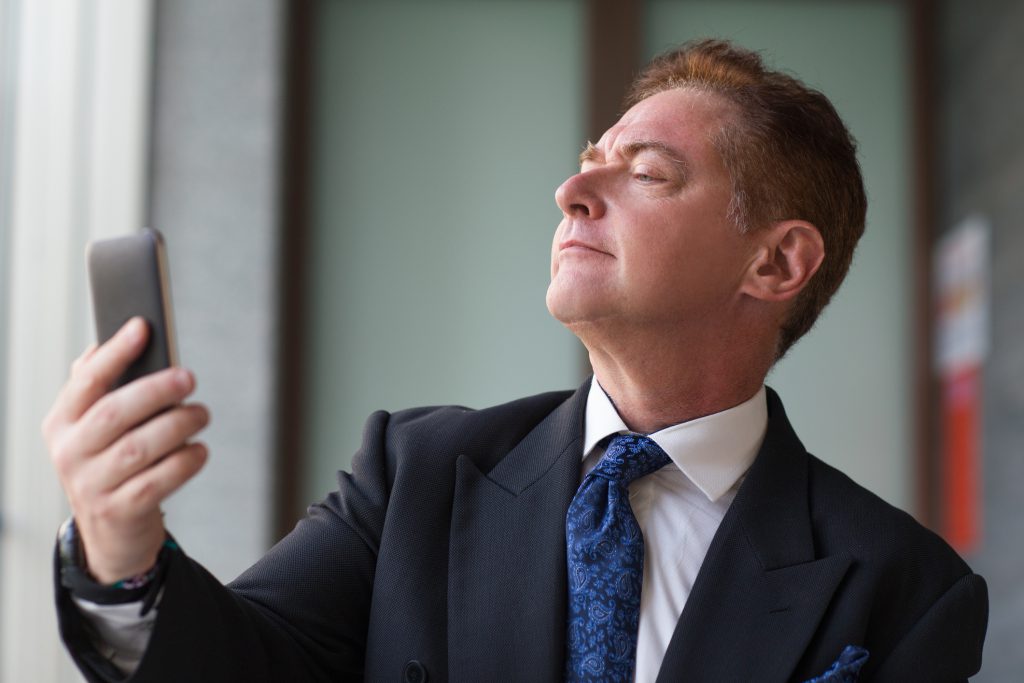 No matter where you’ve sat in the organizational hierarchy over your career, you’re likely to have had at least one boss who took credit for others’ work, made decisions without considering their impact, and focused mainly on his or her own image rather than the good of the team.

But is there any time where narcissists might actually make ideal leaders?

A newly published study provides some answers to that question. Researchers aggregated a variety of studies on the subject, and found that while narcissists are more likely to garner leadership positions, there was no evidence of a link between narcissism and a leader’s success.

More specifically, the study found that the poorest leaders are those with either extremely high or extremely low levels of narcissism.

“Our findings are pretty clear that the answer to the question as to whether narcissism is good or bad is that it is neither. It’s best in moderation,” said psychological researcher Emily Grijalva of the University of Illinois, the lead author of the study. “With too little, a leader can be viewed as insecure or hesitant, but if you’re too high on narcissism, you can be exploitative or tyrannical.”

Peter Harms, assistant professor of management at the University of Nebraska-Lincoln and a co-author of the study, said those with moderate levels of narcissism have achieved “a nice balance between having sufficient levels of self-confidence, but do not manifest the negative, antisocial aspects of narcissism that involve putting others down to feel good about themselves.”

Harms, who has conducted extensive research on maladaptive traits in the workplace, said that the idea that narcissism can be a double-edged sword is not new.

“(Narcissists) are usually very good in short-term situations when meeting people for the first time. But the impression they create quickly falls apart,” he said. “You soon realize that they are nowhere as good or as smart as they say they are.”

Those in charge of hiring or promoting leaders for their organization should proceed with caution, he said.

“Narcissists are great in interview situations – if you can reduce a leadership contest down to sound bites, you will give them an advantage,” Harms said. “But as time goes on, they become increasingly annoying. At the personal level, they can be jerks. At the strategic level, they can take huge gambles because they’re so confident they’re right. They’re either making a fortune or they’re going broke.”

The researchers said the findings thus far show organizations should be wary of creating hiring and promotion practices that cater to narcissists’ strengths — but they should not assume the very low levels of narcissism make better candidates.

Grijalva said more research is needed to determine if narcissists function better in some leadership situations than others. The risk-taking and persuasiveness of narcissists may make them strong leaders in the midst of chaos, she said, but those traits could create problems in a more stable environment.

The study appears this month in the journal Personnel Psychology. In addition to Grijalva and Harms, it was authored by psychological scientists Daniel A. Newman and R. Chris Fraley of the University of Illinois and Blaine H. Gaddis of Hogan Assessment Systems, a consulting firm specializing in personality assessment for hiring decisions.

Leaders’ propensity for generosity seems to depend on whether they feel like they’ve earned their high-status position, according to new research conducted by psychological scientists Nicholas Hays (Michigan State University) and Steven Blader (New York