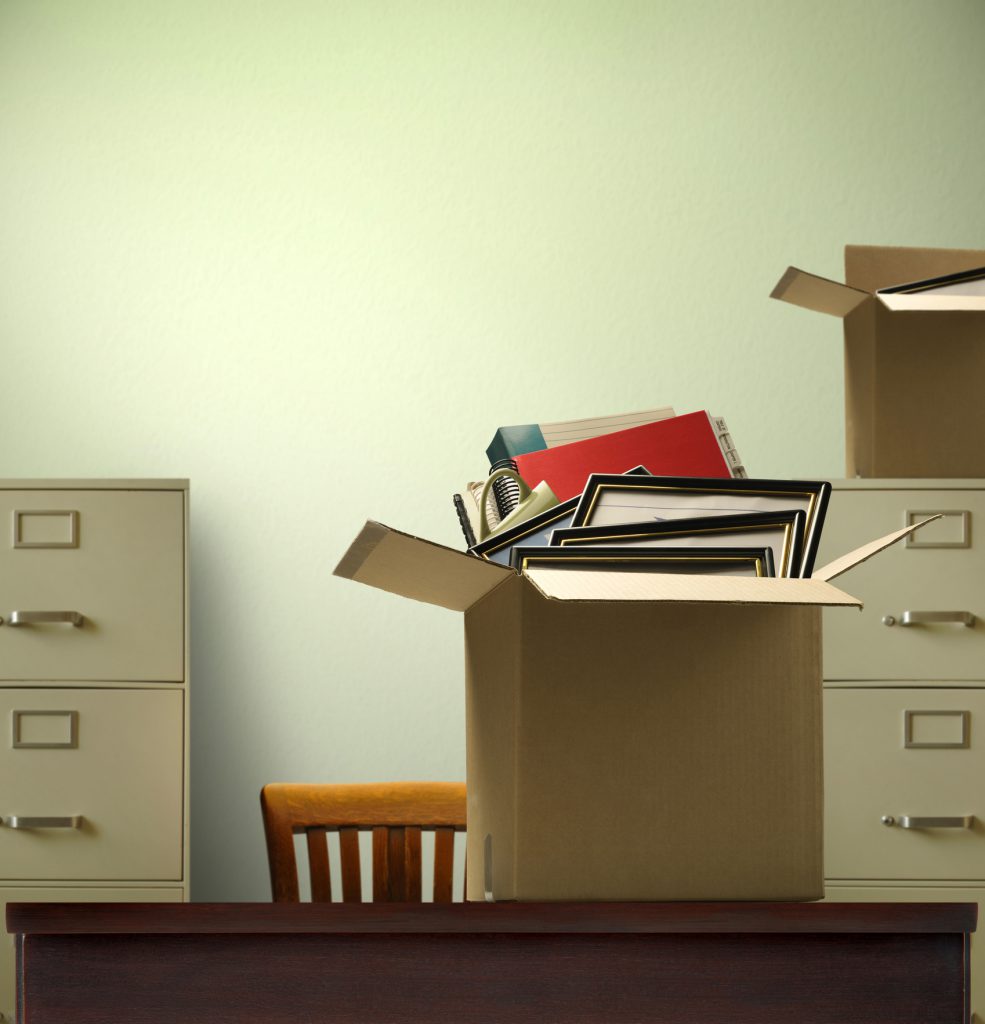 “What do you do?” is usually one of the very first questions that comes up in a conversation between two strangers. For many of us, a job is more than just a paycheck, it plays a big role in determining how we see ourselves. Losing a job can feel like losing a part of who we are.

With so much of our financial and personal welfare wrapped up in our jobs, it’s unsurprising that job insecurity can also threaten well-being. Findings from a new study suggest that the threat of job instability doesn’t just cause economic stress, it can also have a major impact on how we view ourselves and our sense of personal identity.

Psychological scientists Eva Selenko (Loughborough University), Anne Mäkikangas (University of Jyväskylä), and Christopher B. Stride (University of Sheffield) surveyed nearly 400 British employees at three points across 2014. Their results suggest that pervasive job insecurity can have harmful effects on people’s well-being as well as their work performance.

“Employment and personal identity are very closely intertwined,” Selenko and colleagues write in the Journal of Organizational Behavior. “In many social situations, one’s own employment provides a handy way to define and position oneself in relation to others.”

When somebody’s employment is secure, their social identity as an “employed person” may not explicitly come to mind very often. However, when the loss of a job becomes more salient, people may start to become increasingly aware of being identified as part of an alternative, stigmatized out-group: the unemployed.

Previous research has linked unemployment to numerous negative outcomes beyond economic welfare. In a 2004 study published in Psychological Science, a team led by APS Fellow Richard E. Lucas (Michigan State University) found that a bout of unemployment had long-term consequences for life satisfaction.

A 15-year longitudinal sample of more than 24,000 German individuals allowed Lucas and colleagues to track life satisfaction before, during, and after periods of unemployment. They found that, on average, even after people found new jobs, they didn’t quite bounce back to their former baseline levels of life satisfaction – even years later.

“People were less satisfied in the years following unemployment than they were before unemployment, and this decline occurred even though individuals eventually regained employment,” Lucas and colleagues write.

And it’s possible that diminished life satisfaction may be related, at least in part, to how people’s social identity changes in the face of job insecurity:

“We suggest that job insecurity threatens a person’s social identity as an employed person; ‘being employed’ is thereby understood as a social identity category,” Selenko and colleagues explain. “There is some research evidence that illustrates how a threat to a valued identity can lead to reduced well-being, less commitment to the group, and less willingness to put forward energy for the group.”

To test their theory, Selenko and colleagues recruited 377 employed individuals to complete a survey at three points across six months in 2014. The average age of participants was around 45 years old. Just over half of the respondents (56%) worked in so-called blue-collar occupations (e.g., craft or related trades worker, machine operators or assemblers, and skilled agricultural or fishery workers) with the rest employed in typically white-collar jobs (i.e., management or jobs requiring a more advanced professional degree).

The surveys included questions assessing job insecurity (e.g. ‘Chances are I will soon lose my job’ and ‘I feel strong ties with the working population’), behavior at work, and sense of well-being.

As expected, a growing sense of job insecurity was linked to worsening well-being over the course of the year. But the results also showed that a person’s self-identity as “employed” was also linked to negative effects on well-being and job performance over time. That is, even when people were still fully employed, they experienced some of the same negative outcomes as individuals who had lost jobs.

“People who perceived their job as more insecure were also more likely to feel less ‘belonging’ to the employed working society; they defined themselves less as employed people,” the researchers conclude. “This reflects an impression often anecdotally reported by job-insecure workers, of already being ‘at the margins’ or pushed out of employment.”

Selenko, Eva, Anne Mäkikangas, and Christopher B. Stride. “Does job insecurity threaten who you are? Introducing a social identity perspective to explain well‐being and performance consequences of job insecurity.” Journal of Organizational Behavior. doi: 10.1002/job.2172

In my opinion we should not be too passionate about the work, there are more important things around us

APS Fellow Elliot Tucker-Drob of the University of Texas at Austin has been named a recipient of the Max Planck-Humboldt Medal for his achievements in the fields of personality and developmental psychology.

Links between personality traits and life outcomes found in previous research are largely reproducible, according to findings from a large-scale replication project.