Video > Around the Web > How Voters Really Decide 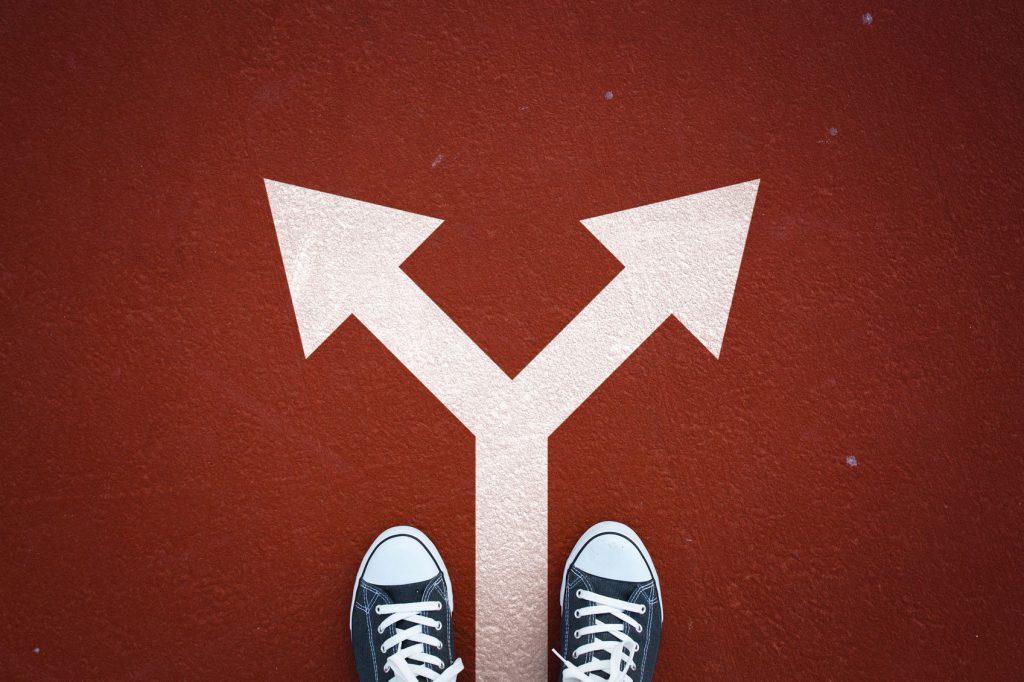 Visit NBCNews.com for breaking news, world news, and news about the economy

APS Fellow Jonathan Haidt (New York University) has been all over the news lately, including The Huffington Post, The Chronicle of Higher Education, Colbert Report, and The Wall Street Journal. Why? Because Haidt studies moral psychology, and people want to pick his brain about election-season mudslinging in the US. With each party striving to gain an advantage, the science behind voting behavior, political ideology, and compromise is crucial.

Haidt says, “This campaign is remarkable for the fact that so few people are in the center.” He explains that “the most important fact about morality is that we are so groupish,” and if we understand our tribalism then we can see how that plays out in politics, in religion, and in sports. However, says Haidt, “for a lot of people, belonging to the Republican Party or Democratic Party is not the most appealing…a lot of Americans are not members of one or the other and are disgusted with the parties and partisanship.”

On top of understanding group behavior, decision-making is a crucial element in voting. We make moral judgments just like we make aesthetic judgments. If it looks good, we like it, and if it doesn’t look good, we don’t like it. According to Haidt, we do engage in reasoning, “but that’s what we do afterward to justify ourselves and to persuade others to judge us. We’re not good at weighing the costs and benefits. We tend to have an initial judgment and stick to it.”

Watch the full interview of Jonathan Haidt in this clip from MSNBC’s The Cycle.

Video > Around the Web > How Voters Really Decide