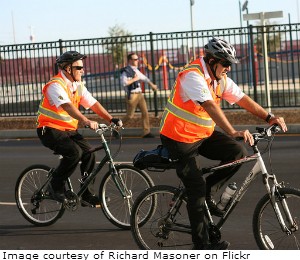 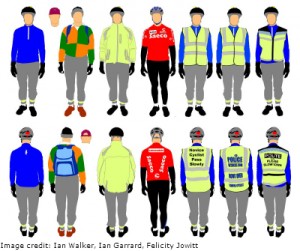 It’s possible for your native language to influence not only how you perceive certain colors, but whether or not you see can see something at all.

A sample of new research exploring how we think about our interests, language and visual consciousness, and nonverbal behavior in close relationships.

Standing may lead to quick thinking when taking on cognitively demanding tasks.