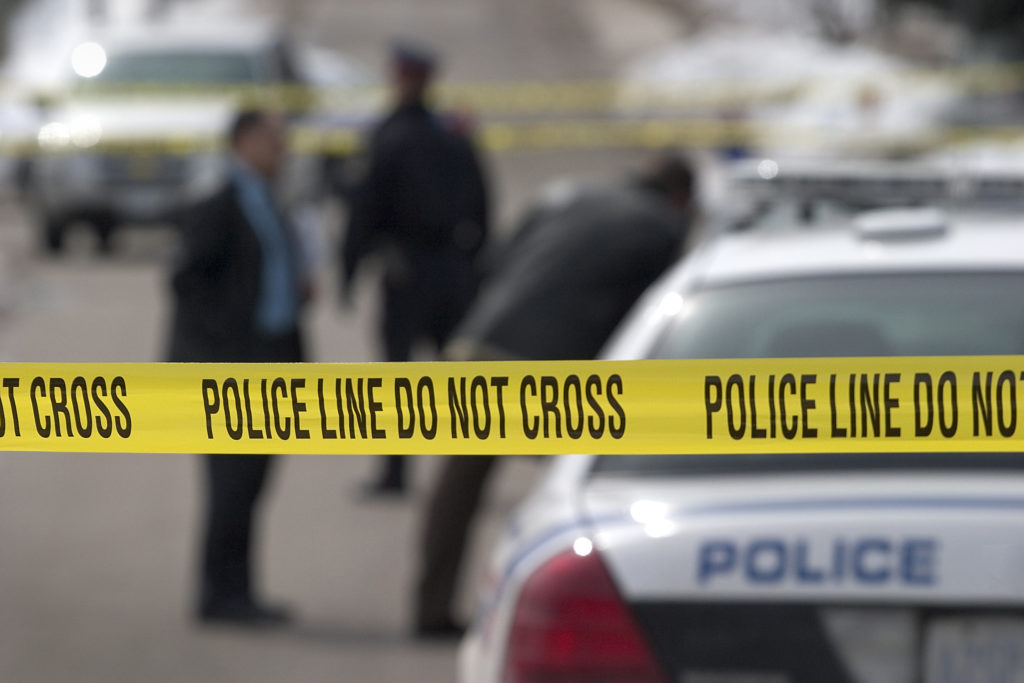 In the past several years, incidents between community members and the police, such as the August 2014 police shooting of Michael Brown in Ferguson, Missouri, and the November 2014 death of Tamir Rice in Cleveland, Ohio, have highlighted what many have been feeling for a long time – a lack of a sense of police legitimacy.

In this comprehensive report, Tyler and colleagues review findings from psychological science highlighting the positive impacts of police legitimacy on police-community relations.

In the past few decades, law enforcement has primarily used a deterrence model to reduce crime. In this model, crime is discouraged through the threat of fines, arrest, and incarceration. “Broken windows”-based approaches, which seek to proactively reduce serious crime by targeting minor lifestyle crimes that create a feeling of disorder in communities, are also commonly used by police forces. While studies have shown that deterrence methods result in significant – though small – reductions in crime. The effectiveness of these policies has been overstated in many cases. The authors recommend that practices aimed at increasing the legitimacy of the police would be more effective in reducing crime and improving police-community relations.

Legitimacy refers to the degree to which people feel that those in power deserve to make decisions that influence others’ lives, and the extent to which people feel an obligation to obey authoritative institutions. When people feel the police have legitimacy, they are more likely to follow the law to comply with officers’ directives and to co-police neighborhoods by reporting crimes, identifying criminals, and acting as witnesses during trials.

People’s perception of police legitimacy is most greatly influenced by their sense that the police make decisions fairly and treat people fairly. People’s impressions of police procedural justice are influenced not only by their individual interactions with police but also by the overall pattern of interaction. Although police may treat community members with respect during individual interactions, people who are repeatedly stopped by the police will eventually interpret this treatment as being unfair, leading to a loss of legitimacy.

The effects of legitimacy on compliance with the law and cooperation with police have been found to be greater than those produced by deterrence-based policies, highlighting the benefit of paying greater attention to the individual interactions – and the patterns of interactions – people have with police.

Police wishing to increase their legitimacy should provide opportunities for community members to participate in designing police policies and give individuals a chance to explain themselves during interactions with officers. In all interactions with the community, police should treat people with dignity and respect, be neutral and transparent about rules when making decisions, and communicate a sense of trustworthiness to those they serve.

In a commentary accompanying this report, Philip J. Cook (Duke University) says that while research into the effects of legitimacy on real-world crime is promising, we should not discount the role of deterrence-based police activity in on crime. Data from historic events in which the police have gone on strike and from more recent cases of increases and decreases in police presence and resources have indicated a direct relationship between police deployment and crime rates. Increases in crime, whether they result from drops in legitimacy or drops in police resources, will hurt communities, and it is clear the public would benefit from more efficient and effective policing, regardless of how it is achieved.

I would like to see data on this topic. Clearly these factors are true from intuition, although research on the degree of impact of these factors on police relations, should be analyzed by surveying people of different countries and by observing police actions.

I would be interested in seeing further research on this topic.