Publications > Observer > Observations > Writing Tip: Better “You” Than “I” 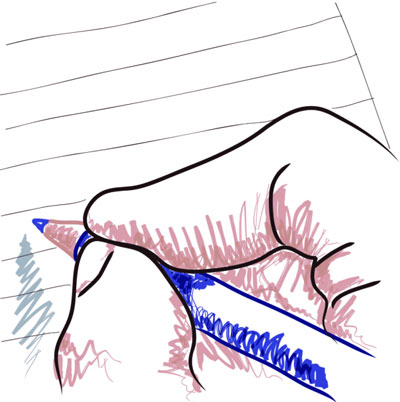 You are a sick man…you are a spiteful man.

That’s not the first line of Fyodor Dostoyevsky’s Notes From Underground; Dostoyevsky used the first person: “I am a sick man…I am a spiteful man.” Do readers respond differently to stories depending upon whether they are narrated from the perspective of ‘‘you’’ or ‘‘I’’? Recent research published in the Journal of Cognitive Psychology offers some tips for writers who want to impact their readers.

Students rated their emotional states before and after reading each of the eight passages. Response times and error rates to comprehension questions showed that when individuals read stories written from the “you” perspective, they were not only more likely to connect emotionally with the passage, but they were also better able to remember spatial details about the physical environment described in the story.

Want to make a lasting connection with your readers? Use “you” not “I.”

Publications > Observer > Observations > Writing Tip: Better “You” Than “I”

These results make sense. I wish they had carried through to the plural first person to compare “we” with “I” and “you”.