Publications > Observer > Observations > Why ‘Sorry’ Seems to Be the Hardest Word 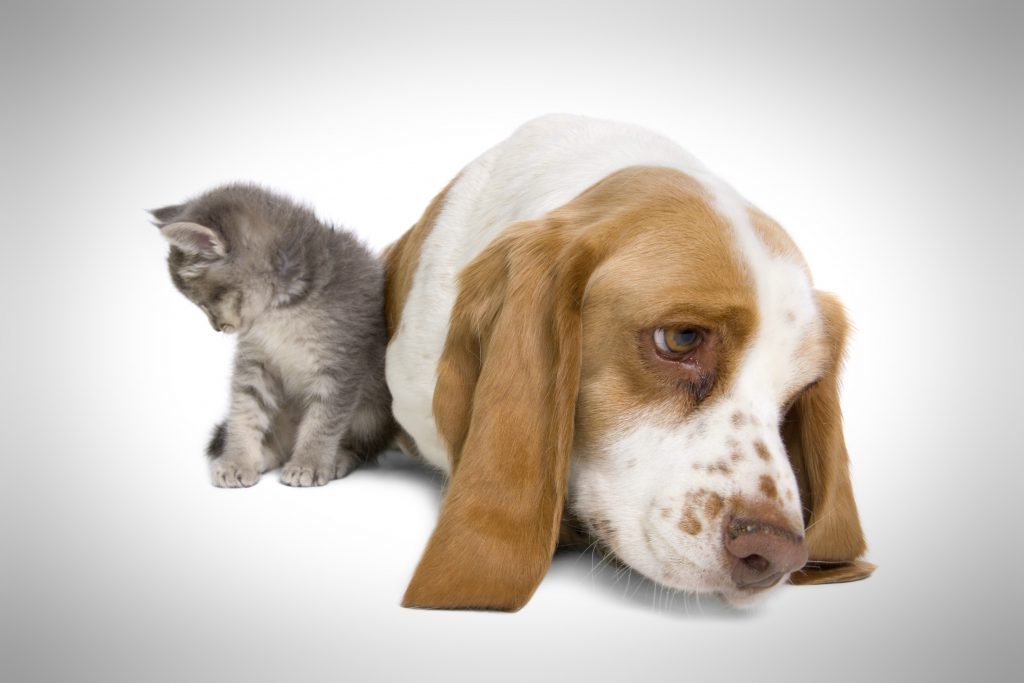 “Love is three “sorry”s a day. If you haven’t met that quota, something’s wrong.”
–Diane Lane

Facebook’s ongoing apology blitz about privacy breaches may be too little, too late for many of its users. But research shows that apologies, in general, tend to be pretty powerful ways to restore trust.

However, Schumann identifies at least three main factors that keep individuals from apologizing, even when they realize they have caused someone harm.

Offenders have difficulty apologizing if they have little concern for the victim or for the relationship itself, if the offender perceives a threat to their positive self-image, or if they predict that their apology will be ineffective at repairing the relationship, according to Schumann.

A 2017 article by Schumann and fellow psychological scientist Edward Orehek looked at relationship closeness and apologies. In their first experiment, conducted online, they asked 81 university students to think of a situation in which they might need to apologize to a specific friend. Those participants who said they avoided closeness with this friend also offered less comprehensive apologies and were more likely to make justifications or excuses, blame the victim, downplay the harm they’d caused, or deny any wrongdoing. A second experiment in which participants wrote real emails to people they had hurt or offended showed similar results.

Offenders may fail to apologize to avoid hurting their self-image. In general, people see themselves as good and enjoy thinking their behavior is moral. Doing something wrong threatens this image, and admitting it was wrong brings up bad feelings and brings attention to the transgression.

Apologies do reduce feelings of shame and guilt after the fact, but transgressors may not anticipate these effects well compared to the humiliating and stressful feelings anticipated from apologizing.

Schumann points to a 2014 study she conducted with APS James McKeen Cattell Fellow Carol Dweck for support. In one of their experiments, members of 60 cohabitating couples completed an online survey to determine their personality beliefs. The participants rated their relationship’s quality and ranked how much they agreed with statements like “Someone’s personality is a part of them that they can’t change very much” and “No matter who somebody is and how they act, they can always change their ways”. Three days later, they began keeping an online diary every evening for 7 days, reporting any negative incidents with their partner. For each of those incidents, they were asked to rate the severity and express the level of guilt and responsibility they felt, and also reported whether or not they had apologized. When Schumann and Dweck analyzed the results, they found that those who believed personalities are stable were less likely to take responsibility and apologize than those who believed personality is flexible. The results, Schumann says in her latest report, indicate that apologizing can threaten a person’s image of themselves as moral and good.

The last hurdle to an apology is an offender’s pessimism about being forgiven. A team led by Joost Leunissen of the University of Southampton in England split participants into two groups and had one group imagine making a hypothetical apology and the other recall past apologies that they’d made. Not only did study participants overestimate the effort and pain of apologizing, they underestimated the good feelings that can result from following through. Those who apologized reported more positive feelings after the fact than those who imagined an apology thought they would feel.

This field of study is quite young, but experimenters have tested some interventions to encourage apologies, in particular by preventing self-image concerns from getting in the way. In a 2014 study, transgressors who wrote about why their values were important to them first offered more comprehensive and less defensive apologies later. Another group of researchers found that teaching people to develop a more flexible view of personality helped them accept responsibility by framing their apology as a growth opportunity. These experiments offer the first signs of accessible mechanisms to lower the psychological hurdles to making apologies.

Publications > Observer > Observations > Why ‘Sorry’ Seems to Be the Hardest Word