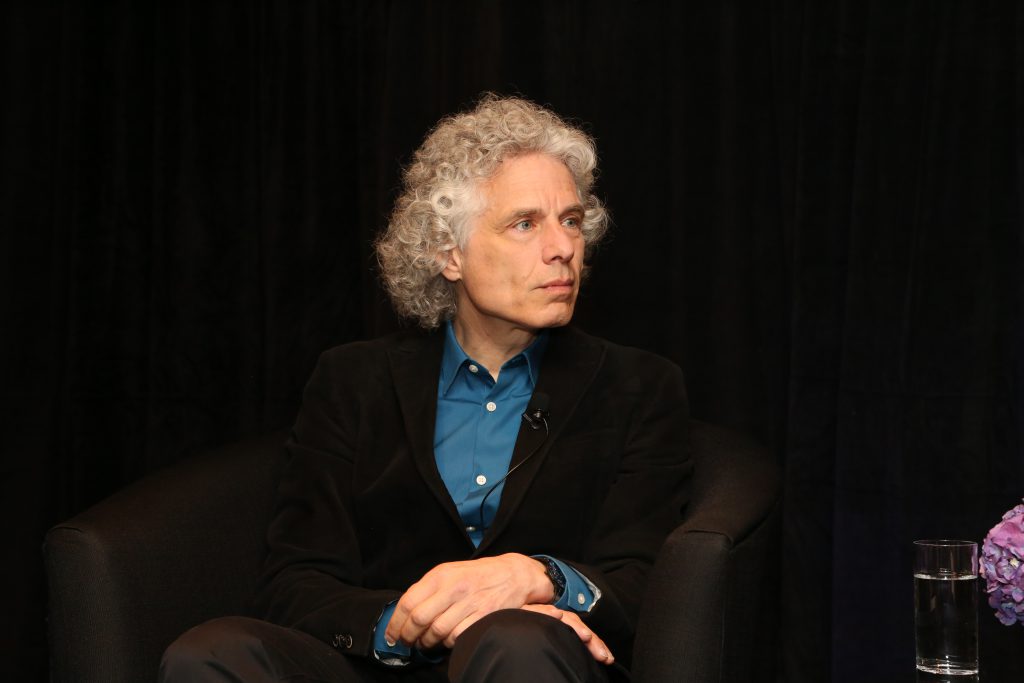 The Microsoft founder last year called out Pinker’s 2010 book The Better Angels of Our Nature: Why Violence Has Declined as “the most inspiring book I’ve ever read.” That shot the title to the top spot on Amazon, a boost of more than 600,000%. 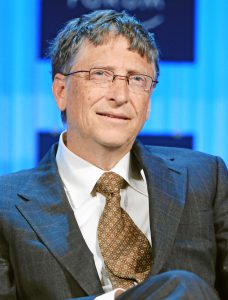 Now, Gates is touting his love for Pinker’s newest release, Enlightenment Now: The Case for Reason, Science, Humanism, and Progress, as his new favorite book.

In Enlightenment Now, Pinker – a cognitive scientist at Harvard University – points to data showing that health, prosperity, safety, knowledge, and well-being are all on the rise, but are overshadowed by tragic news stories and doomsday prophesies.

Hailed as one of the world’s most influential people by Time magazine, Pinker has written on vast stretches of the human mind, including language, emotion, vision, and reasoning.

And see author Sally Satel’s interview with Pinker for an installment of the APS video series Inside the Psychologist’s Studio.