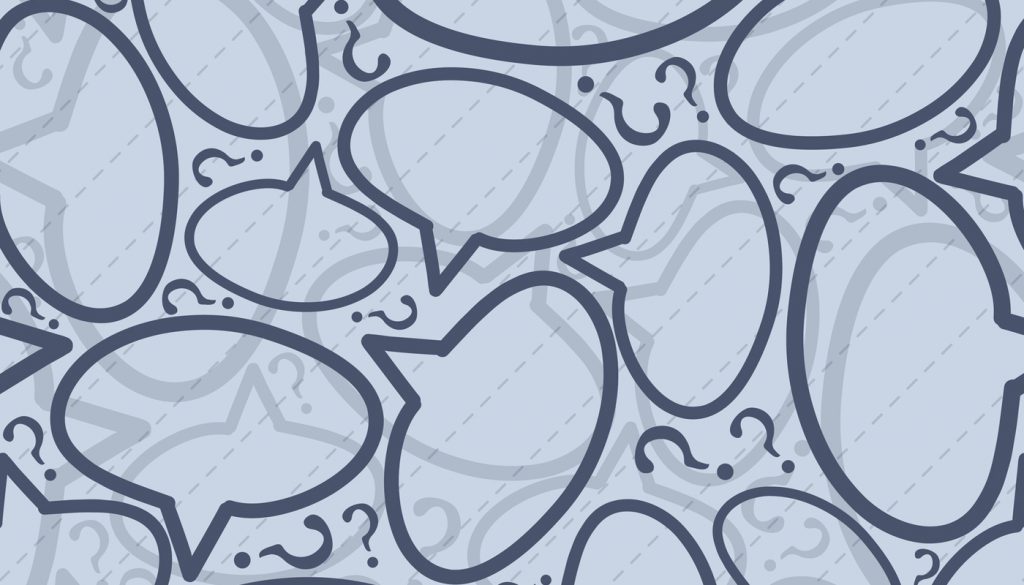 Scientists have understood for decades that the brain is “plastic,” meaning that our neural connections change and adapt in response to new experiences. One factor that seems to play a particular role in language plasticity, according to new research, is sleep.

Previous studies have laid the groundwork in associating sleep with memory consolidation and language learning, particularly in learning new words and grammar. Psychological scientist Gareth Gaskell of the University of York in the United Kingdom and colleagues wanted to explore these links further to establish a more complete framework for understanding the connection between language plasticity and memory consolidation.

In a study of 38 adults, participants read aloud 48 tongue-twister sequences of 4 syllables each. These syllables had “constraints,” meaning that certain consonant sounds appeared only in the beginning or the end of the syllable — similar to how, in English, the “ng” sound can be used at the end of a syllable (e.g. sing) but not at the beginning (e.g. ngis).

Unbeknownst to the participants, the syllables they read in the study actually followed a new set of constraints. For instance, the “f” and “s” sounds would each appear only at the beginning or the end of a syllable depending on what the vowel sound was.

After reading a set of these syllables out loud, one group took a 90-minute nap during which brain activity was measured using EEG, while the other group watched a video. Both groups then read additional sets of syllable sequences out loud, during which any mistakes in pronouncing the syllables were noted.

As the researchers expected, participants who got to take a nap were more likely to make speech errors that corresponded to the new constraints they’d been exposed to. For instance, if “s” was restricted to the end of a syllable when the vowel was the “i” sound, a person might accidentally say gis when trying to read out gik, but would be unlikely to say sig instead of kig.

While none of the participants could articulate exactly what the constraints were, the sleep group performed better in a task that required participants to determine which of two syllables best corresponded to the new language rules.

Gaskell and colleagues note that slow-wave, or deep, sleep in particular was associated with errors that followed the pattern of the new rules.

According to the researchers, these findings add to a body of previous research suggesting that slow-wave sleep plays an important role in the integration of knowledge on a neural level.

The Harvard University psychological scientist, along with APS William James Fellow Anthony Greenwald and APS Fellow Brian Nosek, is being honored for foundational research on implicit associations and social cognition.

Mahzarin Banaji and the Implicit Revolution

The Bias Beneath: Two Decades of Measuring Implicit Associations

Since its debut in 1998, an online test has allowed people to discover prejudices that lurk beneath their awareness — attitudes that researchers wouldn’t be able to identify through participant self-reports. The Observer examines the findings generated by the Implicit Association Test over the past 20 years.