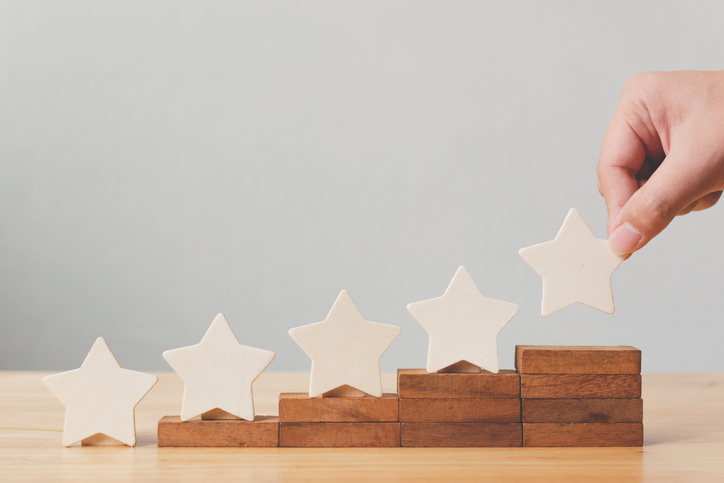 The first year of university can be a difficult time for students—and not just because of the challenges they encounter in the classroom. For over 44% of freshmen, balancing the academic, professional, and social demands of college life can contribute to symptoms of depression so serious that it can be difficult to function on a day-to-day basis. According to research in Clinical Psychological Science, this is especially true of students who tend toward self-critical perfectionism, a thought pattern that can make individuals particularly vulnerable to slipping into a downward spiral of depression.

“The transition to university can be a stressful time for many, and individuals higher in self-critical perfectionism may be more vulnerable to mental-health problems because of an increased sensitivity to stress,” explain researchers Shelby L. Levine (McGill University), Marina Milyavskaya (Carleton University), and David C. Zuroff (McGill University).

Unlike personal-standards perfectionists, who strive to achieve to the best of their abilities, self-critical perfectionists often set unrealistic goals and can find their thoughts consumed by self-doubt and fear of judgment, which has been found to contribute to an increase in mental health issues. To further investigate the pathway through which self-critical perfectionism influences mental health, Levine and colleagues surveyed 658 Canadian first-year students at four points in the academic year of 2016/2017.

At each time point—in late August, before the school year began, as well as in October, January, and April—participants completed a series of questionnaires. These included scales measuring both self-critical and personal-standards perfectionism; participants were asked to rate how strongly they agreed with statements such as “If I fail at work/school, I am a failure as a person” and “I expect the best from myself.” They also reported how often during the previous week that they had experienced symptoms of depression, including reduced appetite and an inability to feel happiness, as well as how stressful or out of control they perceived the previous month of their life to have been.

A certain amount of attrition is to be expected in longitudinal studies, Levine and colleagues note, but while only 358 of the original 658 participants completed all four phases of the study, the researchers did not find a relationship between dropping out of the study and elevated perfection, stress, and depression scores.

Overall, Levine and colleagues found that students with high self-critical perfectionism, compared with those with high personal-standards perfectionism, reported increased depression and stress throughout the school year. In addition, the researchers found that students experienced stress and depression in a “circular and additive manner.” This finding runs counter to the diathesis model of stress, which suggests a one-way link between personality traits such as perfectionism or stress and symptoms of depression.

That is, students who were higher in self-critical perfectionism were found to perceive college as more stressful, which contributed to increased symptoms of depression, leading a cycle of increased stress and depression throughout the year.

Recognizing the bidirectional relationship between stress and depression could help identify intervention options for individuals high in self-critical perfectionism, the researchers note.

“Many students report stressors during the transition and throughout their university experience,” Levine and colleagues write. “However, students higher in self-critical perfectionism may be doing something different that generates even more stress in their lives.”

Research suggests, for example, that self-critical people use more avoidant coping strategies, such as procrastination and denial, and are more likely to ruminate on their past failures. Perfectionism can push students to achieve their best, the researchers grant, but striving to meet those high personal standards may not ultimately be adaptive if an individual’s well-being is contingent on success.

“Focusing on how to improve these cognitive strategies in those who are more self-critical may be the key to improving mental-health outcomes,” Levine and colleagues conclude.

Adlerian Psychology has addressed this issue for decades. I urge clinicians to read the works of Rudolf Dreikurs, especially his book “Social Equality” that describes the harm that self-critical perfectionism does. It was first published in 1972 and is a primer on this topic. Alfred Adler and Rudolf Dreikurs wrote about the topic described in this article in terms of more general psychiatric issues. I urge APS clinicians to become familiar with the works of Adler and Dreikurs. Adler University in Chicago can be consulted on this topic.