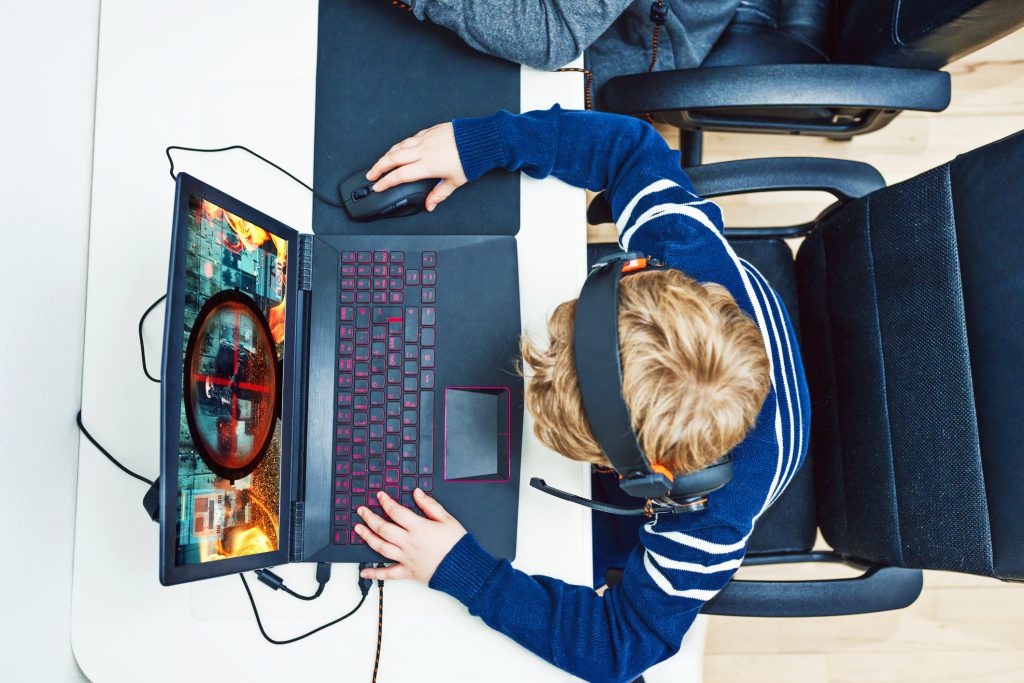 There is a long standing debate over the impact of video games — especially violent games — on children’s development and later aggressive tendencies. In a new meta-analysis, Christopher J. Ferguson examined 101 published and unpublished studies that focused on the impact of violent and nonviolent video games on behavioral health (i.e., aggression, prosocial behavior, depressive symptoms, attention problems, or academic performance) in children. He found that overall, violent and nonviolent video games had a minimal impact on aggressive behavior, suggesting the need for a new theory and for better, more standardized research measures.

In a series of commentaries on Ferguson’s article, leading authors in the field provide their views and opinions on his study and its findings.

Patrick M. Markey notes that people on different sides of the video game debate often interpret the same set of data quite differently, and that although Ferguson’s study will most likely not bring unity to this field, it does demonstrate the need for researchers to be more accepting of results that are inconsistent with their own viewpoints and to be wary of forcing data to conform with their own beliefs.

Douglas A. Gentile suggests that one should be wary of any extreme position. Sometimes these extremes are easy to spot and sometimes — as in the case of Ferguson’s article, he says — they are not. Gentile says that Ferguson has tried to gloss over many of the inconsistencies in his own arguments by sowing doubt in the scientific processes of video game research, and by focusing readers’ attention only on things deemed important to him.

In two separate commentaries, Paul Boxer, Christopher L. Groves, and Meagan Docherty and Hannah R. Rothstein and Brad J. Bushman criticize the methodology used in Ferguson’s meta-analysis, asserting that his meta-analysis strays from current standards for meta-analytic procedures. They specifically take issue with, among other things, his use of partial correlations, the way he partialled different variables from different studies, and his use of a single coder system for assessing the appropriateness of studies for inclusion in the analysis.

Patti M. Valkenburg concludes that Ferguson’s meta-analyses consistently seem to report lower effect sizes than others done in the field. The differences in the ways people interpret different meta-analytic results contributes to increased conflict within the field — a conflict she says is far from constructive. Valkenburg suggests that the divergent findings in the field may be best explained by a differential susceptibility model — a type of approach that recognizes that all children are not equally or similarly affected by media exposure.

Ferguson responds to the commentaries, saying that selective reporting problems and citation and publication bias remain a problem for this field. He defends the use of partial effect sizes in his meta-analysis, indicating that standard procedures for use of this type of data have been in place for some time. He recognizes the contentiousness of views, both in these commentaries and in the field at large, and suggests the need for greater theoretical inclusivity and open-mindedness going forward.