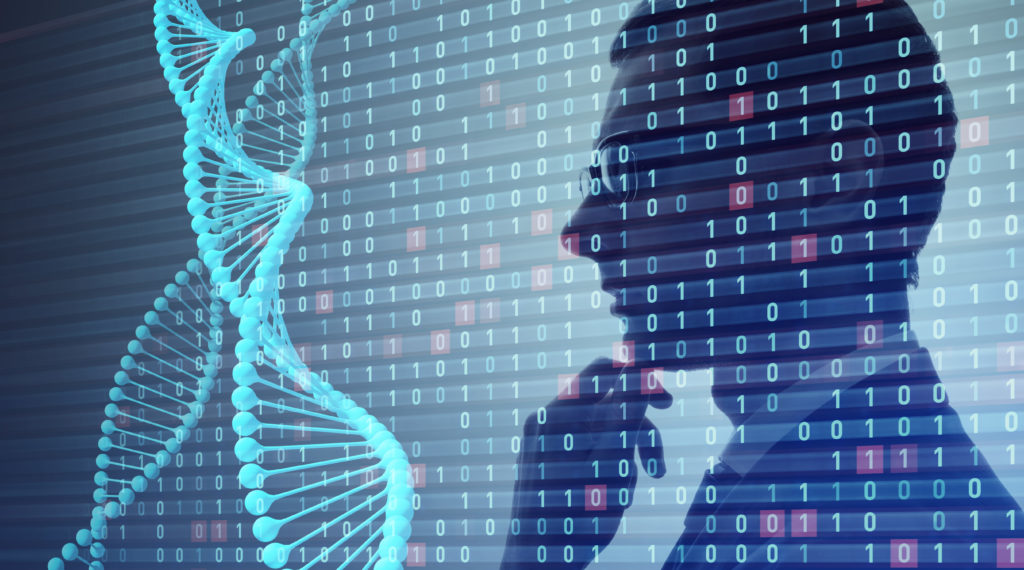 What determines how much education a person achieves?  The answer depends partly on genetic influences mediated by the home environment, according to a new study in Psychological Science. This new twist on studies of nature versus nurture goes against genetically or environmentally deterministic explanations of education attainment.

“Considered individually, genetic variants have small effects, but when these are added up into a polygenic score, they explain a considerable proportion of population variability in educational attainment,” explains Rosa Cheesman (King’s College London), one of the authors of this study.

Polygenic scores, which are broad genetic assessments that take into account multiple genetic variations and their weights, allow researchers to predict how specific traits—such as years of education—may manifest.  Because polygenic scores reflect multiple tiny genetic variations that affect the expression of traits, they allow researchers to examine the role that genetics play in the development of various traits. However, the environment also has an important role to play in polygenic scores for education.

To study the interweaving of polygenic scores and the home environment, Cheesman and colleagues analyzed an unusually large and relatively unexplored sample of more than 6,000 adopted and 300,000 nonadopted individuals from the UK Biobank. Adoption studies allow for disentangling the contributions of nature and nurture to a given trait: in this case, years of education.

In typical genetically related families, children’s polygenic scores for education are associated with their educational attainment. However, their genetic variation is associated with their parents’ genetic variation, which may affect them indirectly via the parental behavior that shapes the home environment (e.g., reading books together). Therefore, without adjusting for the indirect effects of parents’ education-linked genetics, polygenic-score effects in these children are not just genetic but are also based on environmental information. In contrast, when children are adopted, they are not genetically related to their parents. Therefore, their polygenic scores can be connected to their educational outcome only directly (see Fig. 1). It is important to clarify, however, that the direct effect among adoptees is not “purely genetic,” as genetic effects on education in adoptees still operate via social channels, in the context that individuals are raised in.

This new study provides evidence that a considerable fraction of the predictive value of education polygenic scores comes from the home environment provided by genetic relatives.

These results highlight that the associations between polygenic scores and educational attainment partly reflect the effects of the environments that parents genetically related to their children create. “This evidence goes against genetically or environmentally deterministic explanations of why people achieve a certain level of education and adds to the pressure to interpret findings based on polygenic scores for complex socially contingent traits with caution,” Cheesman warns. This new study provides evidence that a considerable fraction of the predictive value of education polygenic scores comes from the home environment provided by genetic relatives. These findings can inform future research about the predictors of educational attainment on the basis of genetic information. Moreover, “although polygenic scores for educational attainment are not powerful enough to predict how far one particular person goes in education, they are valuable tools for population-level research (e.g., on social change and social mobility),” Cheesman suggests.