Publications > Observer > Observations > More Than Just Faces in a Crowd 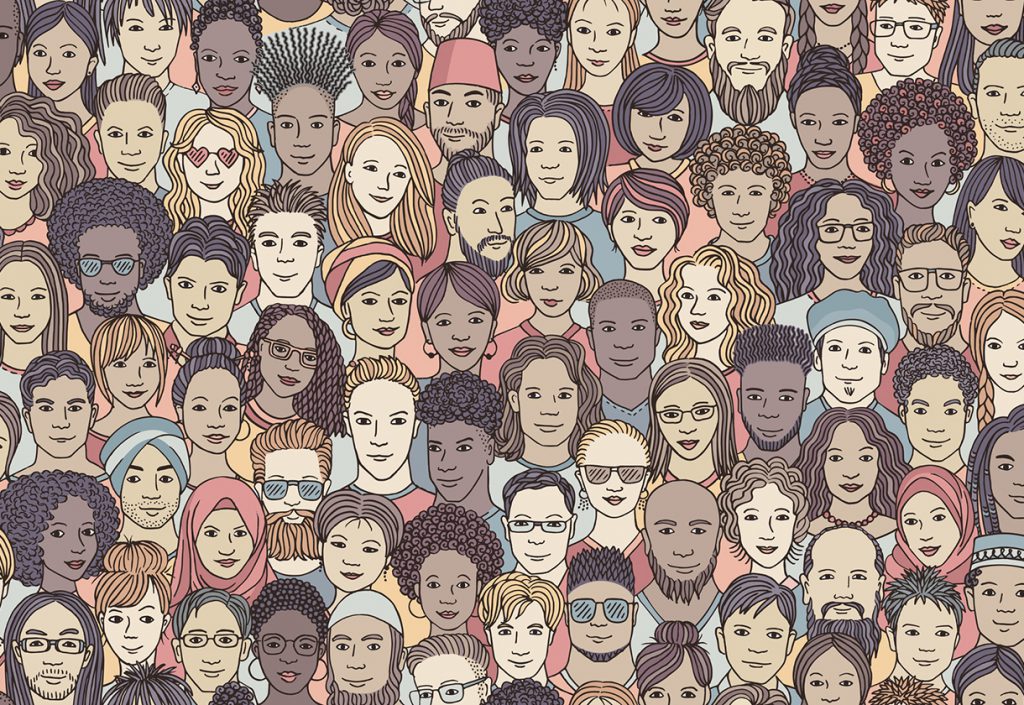 You’re in a crowded place, trying to spot the friend you were supposed to meet – how many other faces in the crowd do you think you would remember later?

Research has suggested that our capacity for such incidental memories – memories for items that aren’t relevant to the task at hand – is limited to about two to three items, but findings from a new study suggest that the number may actually be closer to seven.

The research, led by psychological scientists at Monash University in Australia, may have implications for how we think about the limitations of eyewitness recall.

“The functions of the human memory are complex. The brain processes an immeasurable amount of information every day, and thus far, it has been difficult to quantify which information is not only retained, but can be consciously accessed,” study author Naotsugu Tsuchiya of the Australian Research Council Centre of Excellence for Integrative Brain Function said in a statement. “We remember what we see, but not when or where. When extra details are added, recall becomes more limited.”

“Even if our memories have no practical need for incidental images, we do not necessarily discard these images. This supports the idea that we can consciously recall far more of our surroundings than previously thought,” said study co-author Lisandro Kaunitz.

The findings suggest that although we might not remember exactly where in the crowd we saw particular faces or which order we saw them in, we may still be able to recall seeing them, despite the fact that they weren’t the target of our search. According to the researchers, even though eyewitnesses may not be able to recount details related to the exact location or time of a particular scene, their incidental memories for faces may still have value for identifying individuals who were part of the scene. They note, however, that further research will be needed to investigate whether such incidental memories endure over extended periods of time.

Publications > Observer > Observations > More Than Just Faces in a Crowd