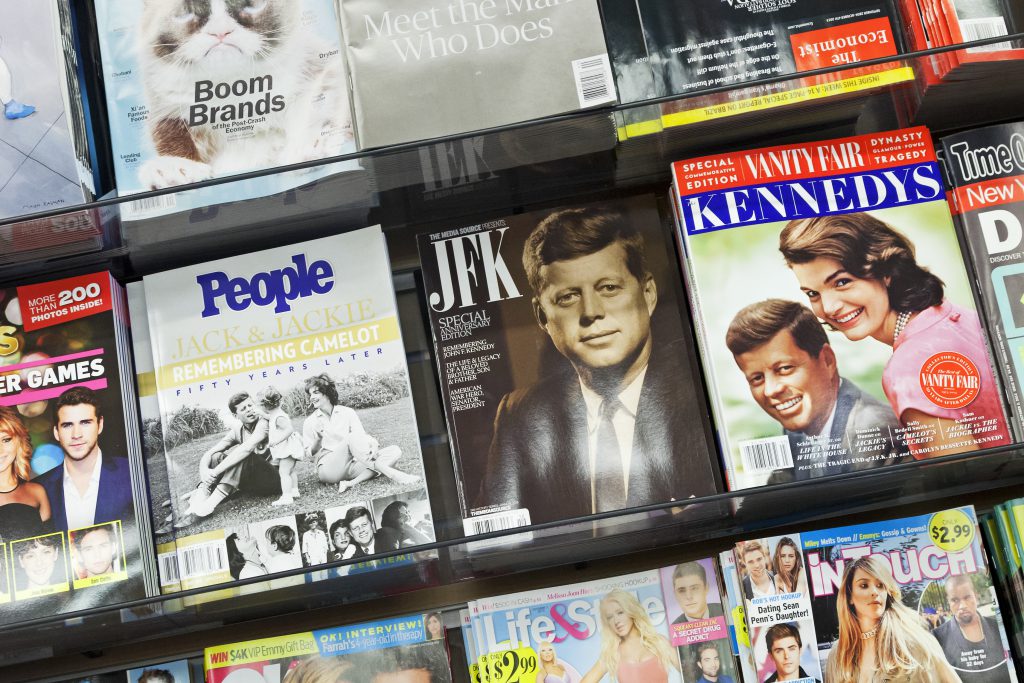 The assassination of President John F. Kennedy. September 11. The Fall of the Berlin Wall. Countless people will recall where they were, whom they were with, and how they reacted at the moment they heard the news of these emotionally charged events. And many of those memories will be wrong.

Psychological scientists call these types of recollections flashbulb memories. In the same way a flash camera captures a moment in time, these decisive events create vivid, long-lasting, and poignant memories.

The popular assumption is that people remember details about such highly public events as Princess Diana’s death or the space shuttle Challenger explosion far better than they do everyday occurrences. Research, however, shows that these recollections are highly inaccurate, no matter how precise we believe them to be.

At the same time, the emotions we feel about those memories are more enduring than our recall of everyday activities and encounters.  While our grasp of some specific details may be shaky, there’s no mistaking the feelings we experienced at the time.

One of the most telling examples of this dichotomy involved students at Duke University who were recruited for a study the day after the Sept. 11, 2001 terrorist attacks in the US.  The participants were asked open-ended questions about how, when, and where they heard about the attacks; who else, if anyone, was with them at the time; and other details related to the historic events of that day. They were then asked to provide a two- to three-word description of an everyday event, such as a party or sporting event they attended, that had occurred in the days prior to the terrorist attacks.

The students then completed a questionnaire designed to measure various properties of autobiographical memory.  They were asked, for example, to rate on a scale of 1 to 7 how much they felt they were reliving the experience of learning about the Sept. 11 events and their personal, everyday experience. And they were then asked to rate how accurate they believed their memories to be.

The participants were all tested again—some a week later, others six weeks later, and the remainder 32 weeks later.   In those follow-up sessions, the students were asked again about the events, and their responses examined for consistency with the initial testing.  This time the participants also completed a checklist designed to spot symptoms of post-traumatic stress disorder.

In tallying the results, researchers Jennifer M. Talarico, now an associate professor of psychology at Lafayette College in Pennsylvania, and David C. Rubin, professor of psychology and neuroscience at Duke, found that the students’ memories of 9/11 — while no more accurate than the everyday events — were less likely to lose their emotional potency. And students who had more intense reactions to the news of the attacks were more likely to later develop PTSD symptoms — although none of the participants appeared to have suffered full-blown PTSD.

Yet perhaps the most striking finding in the study was the participants’ firm belief in the accuracy of their 9/11-related memories — most of them charged with intense emotions — despite the fact that those recollections were inconsistent.

So if someone shares their memory of the learning about the news from Dallas as it unfolded in 1963, you can be sure their feelings are concrete even if their grasp of the details of their experience are flimsy.