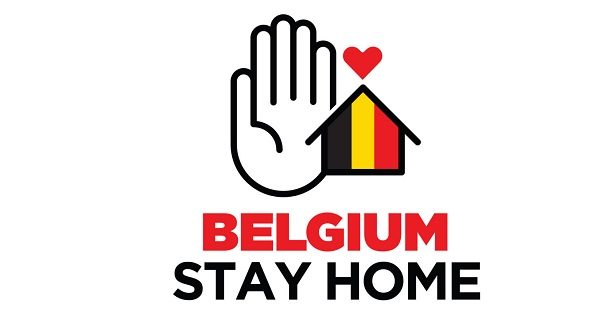 On April 14, a group of Belgian social psychologists prepared and presented this memo to the federally appointed committee that is preparing “the gradual exit strategy” from the COVID-19-related lockdown in Belgium. APS Fellow Batja Mesquita, a professor of social psychology at KULeuven, is a signatory of the memo. She shared the memo with APS.

The main challenge that the lockdown and the implementation of an exit strategy pose to our society is the creation and maintenance of a sense of collective identity, connecting and coordinating citizens at the local and the regional or federal level. It is this sense of collective identity that will ensure the continued collective action necessary to keep the virus at bay, while gaining back some normalcy and starting up the economy. To sustain collective action in an effective manner and over a prolonged period, such a collective identity would have to reflect the lived experiences of the pandemic by all citizens and include perspectives from the different local communities and social categories that make up civil society. Social psychological research has extensively studied, through field and laboratory research, which conditions promote and challenge collective identity as well as the possible outcome (i.e., when individuals do and do not come to think, feel, and act as a collective). This research did not concern the specific context of a pandemic but it can definitely inform the current lockdown and exit strategy.

To achieve a sense of collective identity, and by extension, collective action, social psychological research yields the following specific recommendations for action (many of which the crisis team followed successfully so far):

The sense of collective identity is also likely to face multiple challenges:

Inevitably, different groups in society will articulate demands associated with their specific predicament. Many of these demands will involve seeking financial help and this may put authorities in a particularly difficult situation. It is very important to stress the fact that identification to these groups can be made compatible with a shared commitment to the common cause. The task of the authorities is thus not to undermine or ignore these different group identities but to ensure that they are viewed as compatible with the common purpose. To achieve this, it is crucial that these different groups have a sense that the authorities acknowledge them and treat them in a fair manner (even if one cannot meet all financial claims). Obviously, if some groups in society feel that the collective does not take their interests to heart, they may disengage from the plight of the wider society. The subversion of groups who feel unfairly treated or excluded is the greatest threat to the more long-term efficacy of the lockdown and exit strategies; much greater than random individuals pursuing their own interests.  Subversion may also create a vicious circle in which authorities adopt harsher policies to control “rebels” and thereby foster a sense of illegitimacy (especially on the part of those who “played by the rules”). This can disenfranchise large swaths of the population and set the stage for a resurgence of the epidemic.

As can be seen, the goal should be to ensure that all strands of the population stay on board, collaborating under this collective banner. To this end, the authorities ought to capitalize on the fact that people are rational beings who need to be trusted in seeing the win-win situation of working together. Excluding members of the collective, whether by sanctioning the non-conformers, dehumanizing the ill or the weak, or derogating specific groups in their requests, paves the way for distrust and egoistical reactions, and risks ruining the collective effort. Legitimacy of the public authorities at all levels (with the help of experts) and a sustained sense of belongingness (common fate, common future) among the population are thus the two key factors to success.

On behalf of the following signatories:

Reicher, S. & Haslam, S. A. Beyond help: A social psychology of collective solidarity and social cohesion. in The psychology of prosocial behavior: Group processes, intergroup relations, and helping 289–309 (Wiley-Blackwell, 2010).