Publications > Observer > Observations > Is There an Ideal Number of Health Messages to Prompt New Habits? 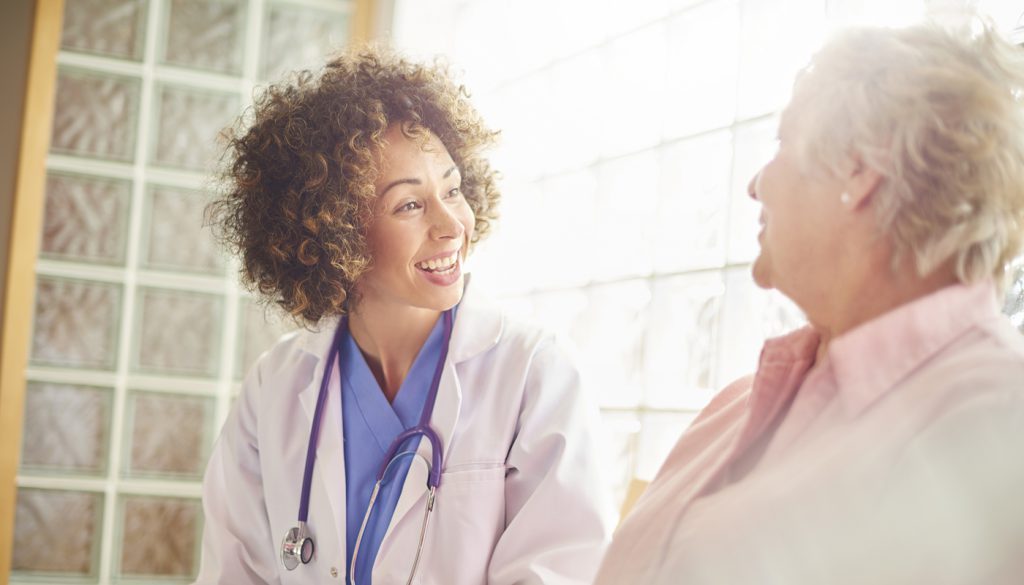 Imagine: You’re feeling much more sluggish than usual, and it’s not just from devouring those last pieces of pumpkin pie at Thanksgiving. You visit the doctor and, after administering some tests, he gives you the not-so unexpected news: Your current diet is taking a toll on your overall health and well-being.

The doctor sits down with you to discuss multiple ways to live a healthier lifestyle—such as creating a daily exercise regimen and developing a nutrition plan. New research suggests that your success in remembering these recommended strategies may depend, at least in part, on the number of health recommendations your doctor gives you.

In one online experiment, the researchers manipulated the number of recommendations that appeared on a single page displayed on-screen, with a minimum of two and a maximum of 20. Each recommendation was clearly distinguishable from the others on the page. All recommendations were formatted to include the recommended behavior change (e.g. wash your hands) in the first sentence, followed by a sentence or two justifying its health benefit (e.g. it will help you avoid germs and getting sick). After reading the set recommended behaviors, participants saw another screen and were asked to recall and type the individual recommendations.

The study suggests that the number of recommendations given to patients matters when it comes to improving public health. Choosing how many to use, however, depends on the practitioner’s intervention goal. For instance, if the goal is to have patients follow a complete set of necessary behaviors, such as taking medication, then it may be best to suggest fewer health recommendations. On the other hand, if missing some behaviors has negligible health consequences, then prescribing more recommendations may be optimal.

Publications > Observer > Observations > Is There an Ideal Number of Health Messages to Prompt New Habits?