Publications > Observer > Observations > Inside the Psychologist’s Studio with Jennifer A. Richeson 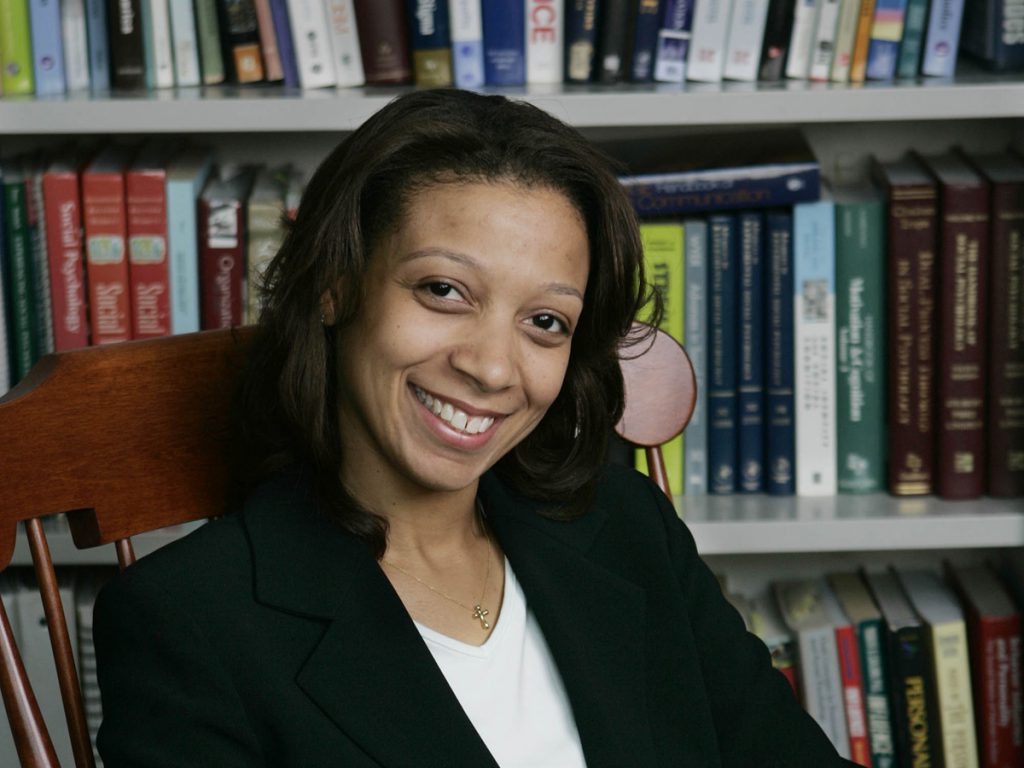 APS Past Board Member Jennifer A. Richeson has received numerous honors and awards for her research focusing on the social psychological phenomena of cultural diversity and social group membership. A Guggenheim Fellow and a MacArthur Genius Fellow, Richeson has used a broad range of empirical methods to examine the potential cognitive “costs” and mutual misperceptions associated with intergroup interactions. A key finding of her work is that interactions between minority and majority group members require heightened self-control to combat expressions of prejudice. That cognitive demand, she’s found, makes interracial interactions stressful for many individuals, even to the point of undermining their cognitive performance after the interaction.

In this new installment of Inside the Psychologist’s Studio — the first to feature a psychological scientist whose career is still in an upward trajectory rather than a late stage — Richeson talks with APS Past Board Member Wendy Berry Mendes about her research, her thoughts about the current state of race relations, and more.

Publications > Observer > Observations > Inside the Psychologist’s Studio with Jennifer A. Richeson