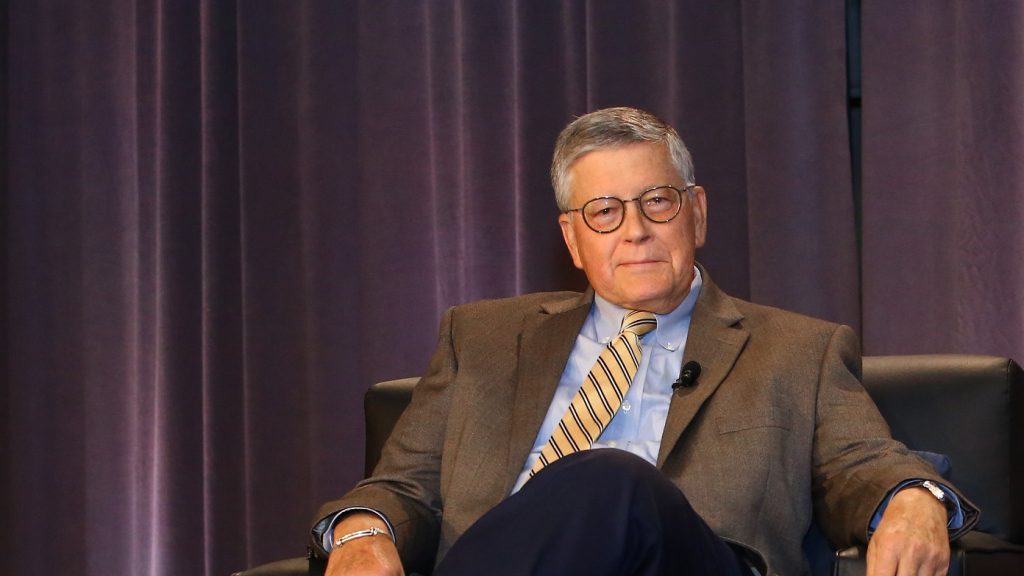 APS Past President Henry L. “Roddy” Roediger, III has spent his illustrious career studying human learning and memory, particularly those processes involved in memory retrieval. His research has included examinations of memory illusions and false memories, people with exceptional memory abilities; and collective memory or how people remember events for the groups with which they identify.

Roediger, the James S. McDonnell Distinguished University Professor of Psychology at Washington University in St. Louis, is also a recipient of the APS William James Award for his lifetime of intellectual contributions to the basic science of psychology.

In this edition of Inside the Psychologist’s Studio, Roediger reflects on his life and career in an interview with APS Immediate Past President Suparna Rajaram, who was his former student.

Gleitman’s empirical work helped to unravel the mysteries of how children learn language.

A Charter Member of APS, Bower served as President from 1991-1993 and was a longtime psychology professor at Stanford University.