Publications > Observer > Observations > How to Get People to Care About Inequality 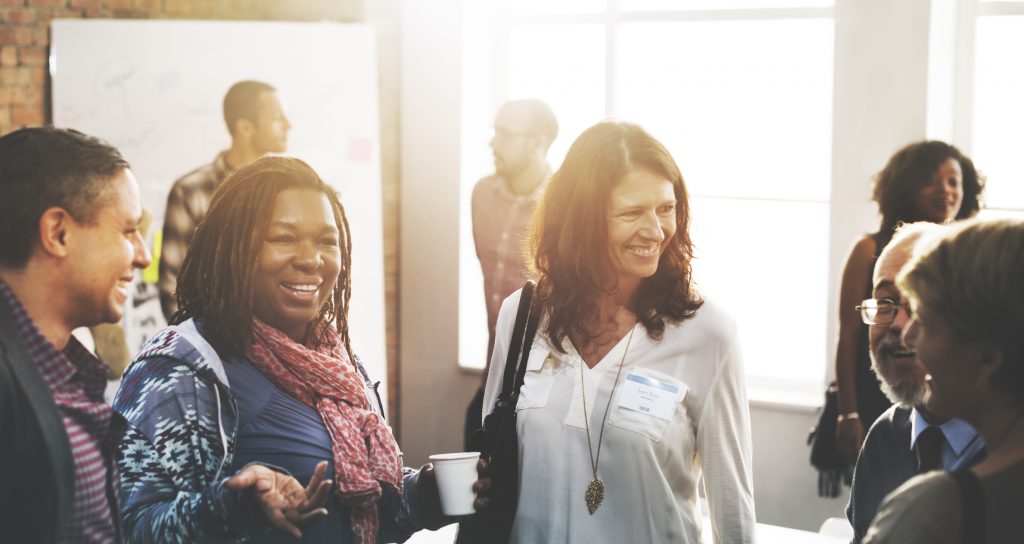 On April 12 two Black men, Rashon Nelson and Donte Robinson, were arrested minutes after they arrived in a Philadelphia Starbucks, one of them having asked to use the bathroom without yet buying anything from the store. Starbucks CEO Kevin Johnson apologized in a press release and in person to the men. Johnson did not say outright that this was an instance of racial bias but says that Starbucks “stands firmly against discrimination or racial profiling” immediately after promising to take steps so that such an incident doesn’t happen again. He also announced that all of its 8,000 company-owned stores in the United States would close for an afternoon in May for “racial-bias education”. While this seems like a responsible step, some psychological scientists have criticized the move, saying the training itself hasn’t been shown to reduce bias or discrimination, and that the company has set no measurements for success.

Many behavioral scientists complain that Starbucks and other companies aren’t utilizing the extensive research on how to improve race relationships and curb discrimination.

In a review published in Current Directions in Psychological Science, social psychologists Linda Tropp (University of Massachusetts Amherst) and Fiona Kate Barlow (University of Queensland) suggest an effective pathway for getting people to care about inequality: talking and interacting with members of different racial and ethnic groups.

Tropp and Barlow point out that racial inequalities in America and elsewhere are an objective reality. Black Americans earn less at their jobs, and Black and Latino job applicants are less likely to be hired, compared with Whites. Black Americans have less access to quality education and are incarcerated at 5 times the rate of Whites.

In their research, Tropp and Barlow found that contact between individuals of different racial groups may be the best way to reduce prejudice and improve attitudes toward other groups. Contact increases psychological investment in equality by making people more empathetic, increasing personal relevance, and humanizing those in other ethnic groups.

A 2017 study found that White study participants who had more contact with Black people had more empathy for the experiences and felt more anger about the treatment of Black people. Empathy is about more than feelings, however. When White college students in a 2008 study reported more empathy for a Black victim of a hate crime on their campus, they also reported taking more collective actions (protesting, writing letters, and attending community meetings) on behalf of Black students.

“Thus, feeling empathetic concern — that is, caring about Black people and the injustices they experience — may prompt White people to take action and promote racial justice” Tropp and Barlow write.

“For members of advantaged racial groups, acknowledging racial injustice and inequality can initially seem to run counter to one’s own or one’s group interests,” the researchers write in their review.

However, contact with other racial groups can increase one’s sense that the treatment and outcomes of another group are relevant to one’s own interests. A 2005 report from psychological scientist Stephen Wright describes an experiment where White women were randomly paired with Asian-American, Latina, or White partners. The partners engaged in friendship-building activities over the course of four meetings during the next 8 weeks. White women with Asian-American or Latina partners improved their attitudes toward those groups compared to White women with White partners. They expressed less anxiety at the prospect of future interactions with people of other ethnicities and were less likely to endorse a number of statewide ‘anti-minority’ policies. Later, when asked to give their input as to which student groups should have their funding cut, White women with a partner of a different race were less likely to propose cutting funding for the “Asian & Pacific Islander Student Alliance” and the “Latino/Chicano Student Association”.

Researchers have found that members of advantaged racial groups frequently dehumanize less-advantaged groups. They tend to ascribe a full spectrum of human emotions to members of their own groups, but not others.

Researchers studying dehumanization have found, however, that friendly and cooperative interactions with members of other groups leads people to recognize human characteristics and emotions beyond their own group. According to a 2013 article from Dora Capozza and her colleagues, dehumanization decreases helping intentions and behaviors, promotes aggression, limits forgiveness, and is used to rationalize past misdeeds. In the same article, the researchers detail their studies into Italians and their regard for foreigners as well as Italians from other parts of the country. They found that those who had more contact with members of a different group credited them with more uniquely human traits like reasoning, rationality, and morality. Those who had little contact with others described out-groups with qualities like instinct, drive, and impulsiveness. While humans have these qualities, they also are traits associated with animals.

The authors emphasize that contact works best between members of different groups when it is intimate and friendly rather than superficial or hostile.

Tropp and Barlow also warn about some real obstacles to intergroup contact. Because of our innate tendencies or learned habits, people tend to mentally categorize others and care more about their own group. They also have tendencies to perceive real or imagined competition and threats for opportunities, resources, or status from other groups. America’s history and present contribute to geographical segregation in neighborhoods, schools, cities, and states.

While this phenomenon tackles the problem of inequality at an individual level, Tropp and Barlow offer policy and community-level advice for putting it into action. They encourage communities to take steps to curtail neighborhood segregation and promote spaces, events, and others points of connection between racial groups. They point out that institutional authorities, group leaders, and media figures have opportunities to model norms supportive of group contact.

Publications > Observer > Observations > How to Get People to Care About Inequality