Publications > Observer > Observations > Got a Dollar? You May Be Happier if You Spend it on Someone Else 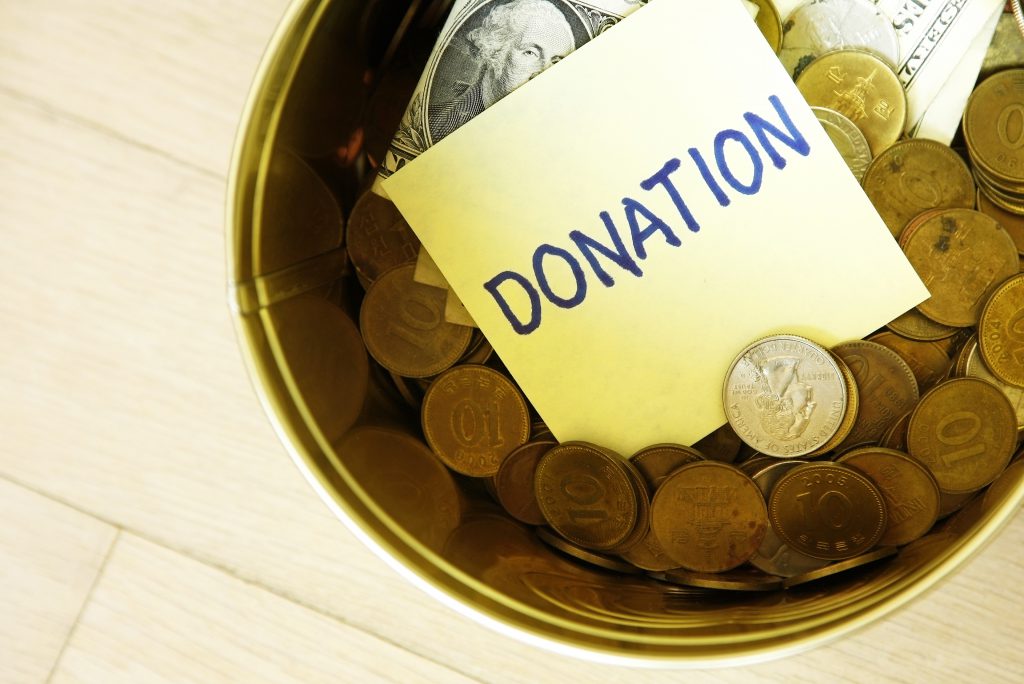 A boost to income can increase happiness to a certain degree, but research suggests how you spend your money may be equally important as the amount you have.

According to researchers Elizabeth Dunn of the University of British Columbia, Lara Aknin of Simon Fraser University, and Michael Norton of Harvard Business School, people’s intuitions about money and happiness sometimes lead them astray.

“Thinking about money may propel individuals toward using their financial resources to benefit themselves, but spending money on others can provide a more effective route to increasing one’s own happiness,” the researchers explain.

In an article in Current Directions in Psychological Science, Dunn, Aknin, and Norton review research on the consequences of such “prosocial spending.”

Several additional studies suggest the “warm glow” of prosocial spending emerges early in childhood and is evident across the globe, even among people who have their own financial struggles.

“These results suggest that the capacity to derive joy from giving might be a universal feature of human psychology,” the researchers write.

But don’t start giving your money away just yet — there are certain conditions that must be met in order for giving to produce joy.

Specifically, prosocial spending seems to boost happiness when it satisfies the three basic needs set out by self-determination theory: relatedness, competence, and autonomy.

Thus, as Dunn, Aknin, and Norton point out, we are likely to derive more happiness from prosocial spending when it allows us to connect with others (relatedness), when we can actually see the positive impact of our spending (competence), and when we specifically choose how to spend it (autonomy).

This line of research has clear implications for personal financial decision making, charitable giving, even financial incentives in the workplace.

It may even shed light on how we might be able to derive a little more happiness from the most “dreaded form” of prosocial spending: paying taxes.

“In much of the research on money and happiness, researchers have explored the overall relationship between these variables,” the researchers write. “In our research, we have shifted the focus toward the consideration of how people can use their money to increase happiness – whether they have a little or a lot of money.”

The article is also featured in a news story from Pacific Standard.

Publications > Observer > Observations > Got a Dollar? You May Be Happier if You Spend it on Someone Else